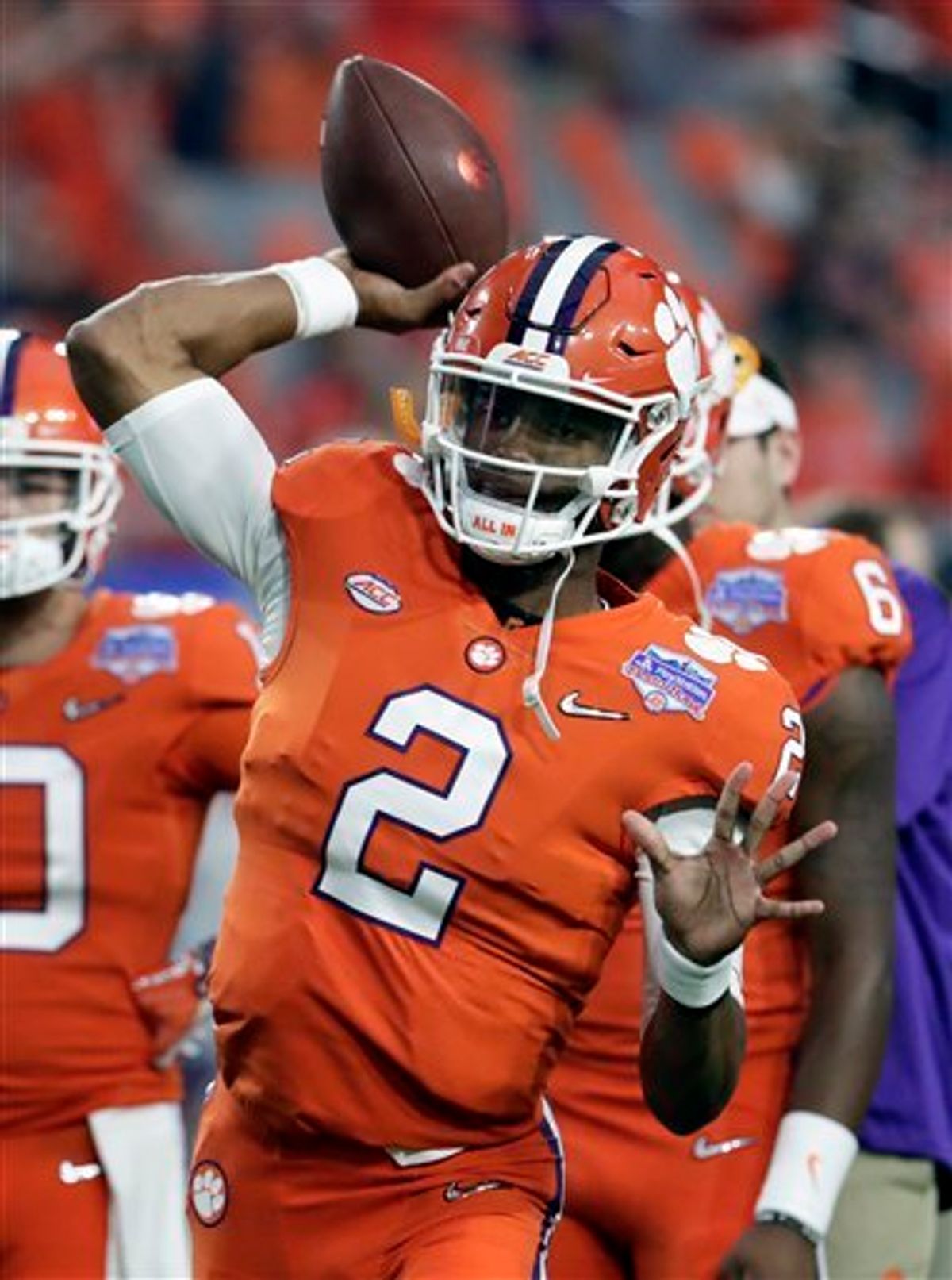 Much of human behavior is influenced by hormones. There’s cortisol, involved in our stress response and energy balance. Testosterone, a male sex hormone, tends to make men more competitive. Oxytocin has various social and physiological functions in the brain and the body, but is sometimes referred to as the “love hormone” due to its role in social bonding. These are all simplifications, but hormones do underlie many aspects of what we do and what we feel.

Researchers often investigate the effects of hormones on behavior in laboratory experiments with student subjects. Some studies show that when you give people oxytocin they become more generous and trusting. In others that administer testosterone to men, the opposite happens. The strength of such studies is that they can demonstrate cause and effect — the behavior change only occurs in subjects receiving hormones, not in those who get a placebo. But this research has weaknesses as well: it often focuses on single hormones, ignoring their potential interactions, and behavior is measured with highly artificial tasks.

To address these shortcomings, we conducted some hormone research in the field — literally. Working with a population of indigenous people in the Amazon, we found that oxytocin and testosterone interact in important ways.

Out of the lab, into the forest

To untangle the ways different hormones together influence behavior in more naturalistic contexts, we worked with the Tsimane people in Bolivia. Traditional societies like the Tsimane are not living relics of the past, but their lifeways — small, tight-knit communities that produce their own food — can reveal the kinds of situations our hormone systems are well adapted to. For this study, one of us, Ben Trumble, followed Tsimane men as they went hunting for food. Typically, Tsimane men set out alone or with a partner in the early morning and search in the forest for prey such as wild pigs, deer, monkeys, or the rare tapir. Following long looping trails they might be gone for eight or nine hours, traveling about six miles (ten kilometers). Ben collected saliva samples throughout the hunt in order to measure changes in men’s hormone levels.

We had previously reported that successful hunters experienced a surge in testosterone that lasted from the moment they made a kill until their return home — a “winner effect,” rewarding them for their work. Testosterone reinforces the hunting activity and simultaneously helps with muscle regeneration afterwards — similar to the elated feeling we might have after doing sports or other exercise.

Now we showed that hunters returning home also have increased oxytocin levels, especially if they were gone for a long time, and if their testosterone was high.

Oxytocin and testosterone balancing together

Given some of the earlier studies, it seems counterintuitive that oxytocin and testosterone would rise in tandem in an individual. Oxytocin tends to make people more social and generous, while testosterone can have the opposite effect. In the case of hunting, testosterone seems inevitably to increase as part of the successful activity.

But returning hunters also need to share meat with their families and friends; this is where oxytocin comes into play. It can help overcome the potentially negative social effects of testosterone. Men who were absent for longer seem to need more oxytocin to reconnect with their families; it seems that absence does indeed make the heart grow fonder, via an oxytocin blast.

The need to balance hunting pride and social obligations, and the necessity to reconnect with a family that depends on their provisioning were likely experienced by men throughout much of human evolutionary history. Oxytocin is found in all mammals and originated in the mother-infant bond, where it helps with childbirth, nursing and bonding. In some species, this existing hormonal mechanism could then be harnessed for novel contexts — for instance, men investing in pair-bonding and family provisioning, which is rare among mammals.

Naturalistic studies like ours can help unravel the evolutionary history and function of these hormones. Basically, the fact that hormone mechanisms have been tweaked during evolution suggests that the behaviors they promote have provided fitness benefits in the past. In this case, hunting and sharing meat must have increased men’s reproductive success.

In this context, it’s also interesting that like testosterone, oxytocin can be involved in muscle regeneration. While more research needs to be done on this, it would make sense for the same hormone to have both social and regenerative functions if the opportunity and need for both predictably coincided, as when coming home after a day’s work.

Naturalistic studies like ours can help unravel the evolutionary history and function of these hormones in a way artificial lab studies can’t.