An official cause of death has not been released, but Jackson was reportedly battling pancreatic cancer

By as told to Rachel Leah 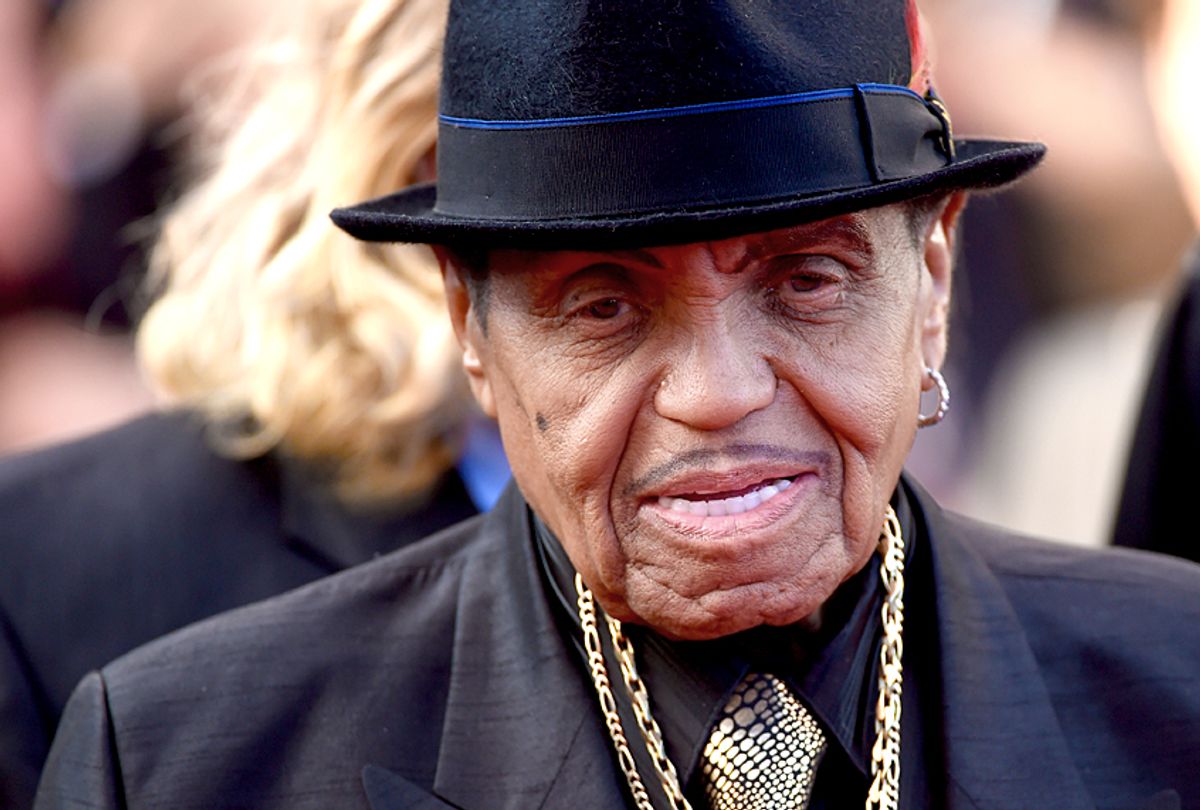 Joseph "Joe" Jackson, the patriarch of the Jackson family musical dynasty, including pop icons Michael and Janet Jackson, has died. He was 89 years old.

A source close to the family told CNN that Jackson passed away Wednesday in a Las Vegas hospital. An official cause of death has not been released, but Jackson was reportedly battling pancreatic cancer.

His passing comes just two days after the ninth anniversary of Michael Jackson's death. On June 25, 2009, the award-winning singer died from cardiac arrest after taking a fatal mix of medications.

Jackson's son Jermaine told the Daily Mail on June 21 that his father was "very, very frail."

"He doesn’t have long," Jermaine Jackson said of his father. "The family needs to be by his bedside — that’s our only intention in his final days."

Then, two days later, Janet honored her father at the 2018 Radio Disney Music Awards, where she received the first-ever Impact Award.

"If I have been fortunate enough to impact others, it is only because I, myself, have been greatly impacted by positive people in my life," the singer said. "My mother nourished me with the most extravagant love imaginable, my father — my incredible father — drove me to be the best that I can. My siblings set an incredibly high standard — a high bar for artistic excellence."

Joseph Jackson hailed from Arkansas and had 10 children with his wife Katherine: sons Jackie, Tito, Jermaine, Marlon, Brandon (Marlon's twin, who died as an infant), Michael and Randy; and daughters Maureen "Rebbie," La Toya and Janet. He also had a daughter, Joh'Vonnie Jackson, with Cheryl Terrell, in a multi-decade-long extramarital affair.

Jackson formed a sibling-singing group in the early 1960s composed of Jackie, Tito, Jermaine, Marlon and Michael, who became known as "The Jackson Five." They were eventually signed to Motown Records in the late 1960s. Their hit singles "ABC" and "I'll Be There" are part of pop music's canon.

Michael and Janet Jackson would become the breakout, global stars of the family, but Joseph Jackson's treatment of his children was as well-known as was his hand in making them wild successes.

"Over the years, there were numerous reports of emotional and physical abuse, including accusations by the children themselves, including Michael," according to the Hollywood Reporter. "In a 2010 interview with Oprah Winfrey, he admitted that he hit his children with a strap and had no regrets over doing so: 'It kept them out of jail and kept them right.'"

Members of the Jackson family took to social media to express their love and sadness at the passing of their patriarch.

"RIP to the king that made everything possible!!! I love you grandpa," Randy Jackson, Jr. wrote.

"I will always love you!" La Toya Jackson wrote. "You gave us strength, you made us one of the most famous families in the world. I am extremely appreciative of that, I will never forget our moments together and how you told me how much you cared".

Taj Jackson openly criticized some of the media coverage of his grandfather's passing.

"Please don't just regurgitate what you were spoon fed by the press," he said. "Joe was loved by our ENTIRE family and our hearts are in pain. Let us grieve without the nastiness."

Is this R&B's return to glory?


as told to Rachel Leah

MORE FROM as told to Rachel Leah