"We're seeing a creeping rise of autocracy": Rob Reiner sounds the warning on Trump and truth 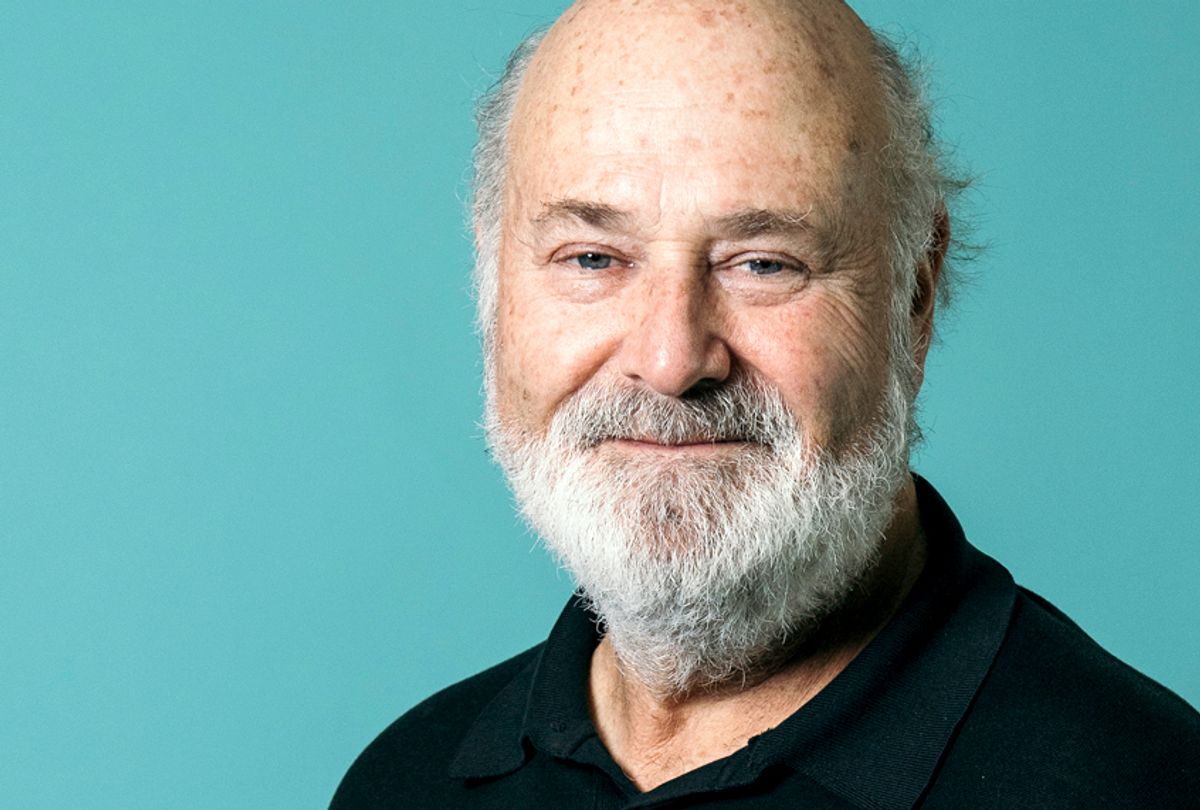 If there's one thing Rob Reiner wants you to do, it's to tell the truth. And to call people out.

The veteran actor and director has been outspoken on politics since his days playing "Meathead," the liberal son-in-law of Archie Bunker on the legendary 1970s sitcom "All in the Family." Reiner joined Salon Talks this week for a conversation with Salon editor Andrew O'Hehir about "Shock and Awe," his new film based on the true story of the Knight Ridder journalists who reported that there was no actual evidence Saddam Hussein had weapons of mass destruction, the pretext for George W. Bush's 2003 invasion of Iraq. Most major media, including the New York Times, the Washington Post and the major news networks, simply accepted the Bush administration's propaganda at the time.

Reiner says the lessons of that era are highly applicable today. “I think it’s, you know, very analogous to what we’re seeing now," he said. "Right now you do have a big chunk of the mainstream media doing their due diligence and trying to get the truth out. But you have another big bloc of mainstream media —  I refer to Fox News, Breitbart, Sinclair and Alex Jones — who are dealing with a different narrative."

TV and film legend joined us to discuss "Shock and Awe," the lies of the Bush era and Donald Trump.

In the case of the Knight Ridder journalists 15 years ago, the issue was less about ideologically skewed reporting but an unequal balance of power. Reiner's film, which stars Woody Harrelson, Tommy Lee Jones and Jessica Biel, as well as Reiner himself, tells the story of four journalists who "got it right," as Reiner says, but never broke through into mainstream discourse. "The Bush Administration never gave them oxygen. It was as if they didn’t exist."

The lesson of "Shock and Awe," Reiner says, is that journalists have one important task. "If the government says something, there is only one question to ask: 'Is it true?' That’s what the press needs to keep doing."

Our current media climate, Reiner believes is indicative of the diseased state of our democracy.

"Right now, democracy is really hanging in the balance because you have an administration — again backed up by essentially state-run television — calling the ... mainstream media 'the enemy of the people' and 'fake news.' So you’re facing, in a sense, bigger headwinds than the media did in the aftermath of 9/11."

At the same time, Reiner told O'Hehir he does not excuse the media for its role in creating the Trump presidency. If journalists had vetted Trump anywhere near as vigorously as they did Hillary Clinton, he suggested, things might have been different.

“Donald Trump was throwing out a scandal or a lie a day, or many a day," Reiner said. "There are a lot of shiny objects. You throw a lot of flashy things out there and the media is going after everything like fish." At the core of who Donald Trump is, Reiner said, "he is a con man and a criminal," and mainstream media was unable or unwilling to make that clear.

Reiner said this Trump-era debate over what's true and what isn't is leading to the erosion not just of a free press, but also democracy and the rule of law.

"If we give this possibly illegitimate president — who is under investigation for colluding with a foreign enemy power —another Supreme Court seat, it could change America is for the next 30, 40 years," Reiner said. "Women’s rights, gay rights, workers’ rights, civil rights will all be on the table. We have to fight. We need the press more than ever.”