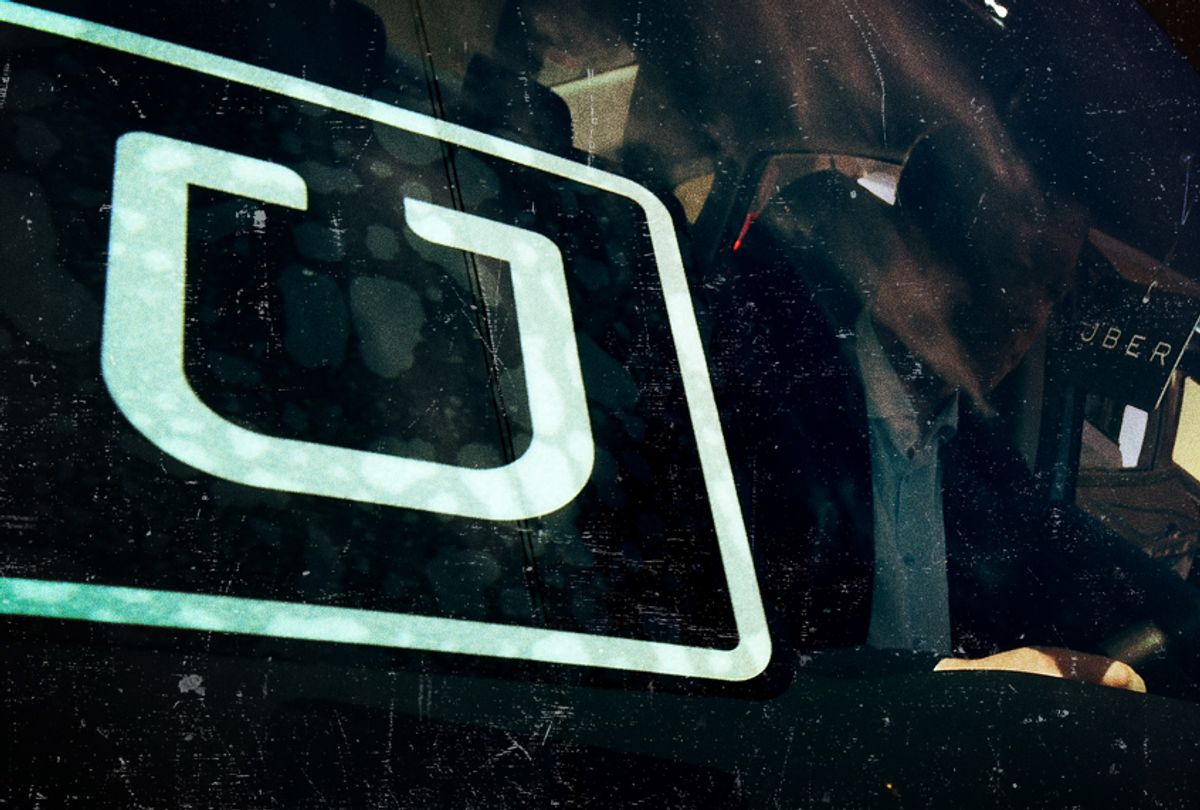 Uber has overcome a ban on operating in London, its biggest and most lucrative European market. The firm lost its license to operate in the UK capital in 2017, after regulatory body Transport for London declined to renew Uber’s permit, citing a “lack of corporate responsibility.” Although the firm had been operating under a temporary arrangement, it now has a 15-month “probationary” license to prove that it can be a good corporate citizen.

During a two-day hearing at Westminster Magistrates’ Court, Uber was open about its past missteps under founder and former CEO Travis Kalanick, who fostered a rather unique corporate culture that had a very limited regard for the law. Under new CEO Dara Khosrowshahi, Uber has tried to patch up its reputation and turn a profit as it prepares for an IPO in 2019.

Read more BGR: North America is going to totally miss out on the longest lunar eclipse of the century

The judge granted Uber a 15-month license with a list of conditions that it will have to meet. Khosrowshahi said that Uber would be making changes to be more responsible, including a mandatory six-hour break for drivers that had worked for 10 hours, free insurance coverage for drivers, and a system in place to report safety incidents to the Metropolitan Police.

“We are pleased with today’s decision,” said Tom Elvidge, Uber’s general manager in the UK, in a statement. “We will continue to work with TfL to address their concerns and earn their trust, while providing the best possible service for our customers.”

The Licensed Taxi Drivers Association, a London organization representing the traditional taxi industry, was far less happy with the ruling. “Uber granted 15 month short term licence pursuant to complying with a list of conditions,” it said on Twitter. “How predictable, the Magistrate was overawed by the scale and worldwide interest in this case, standing up to a $70 billion dollar company was just too much for her!”