Our dreamiest BLT doubles down on the bacon

Can you guess the secret ingredient? 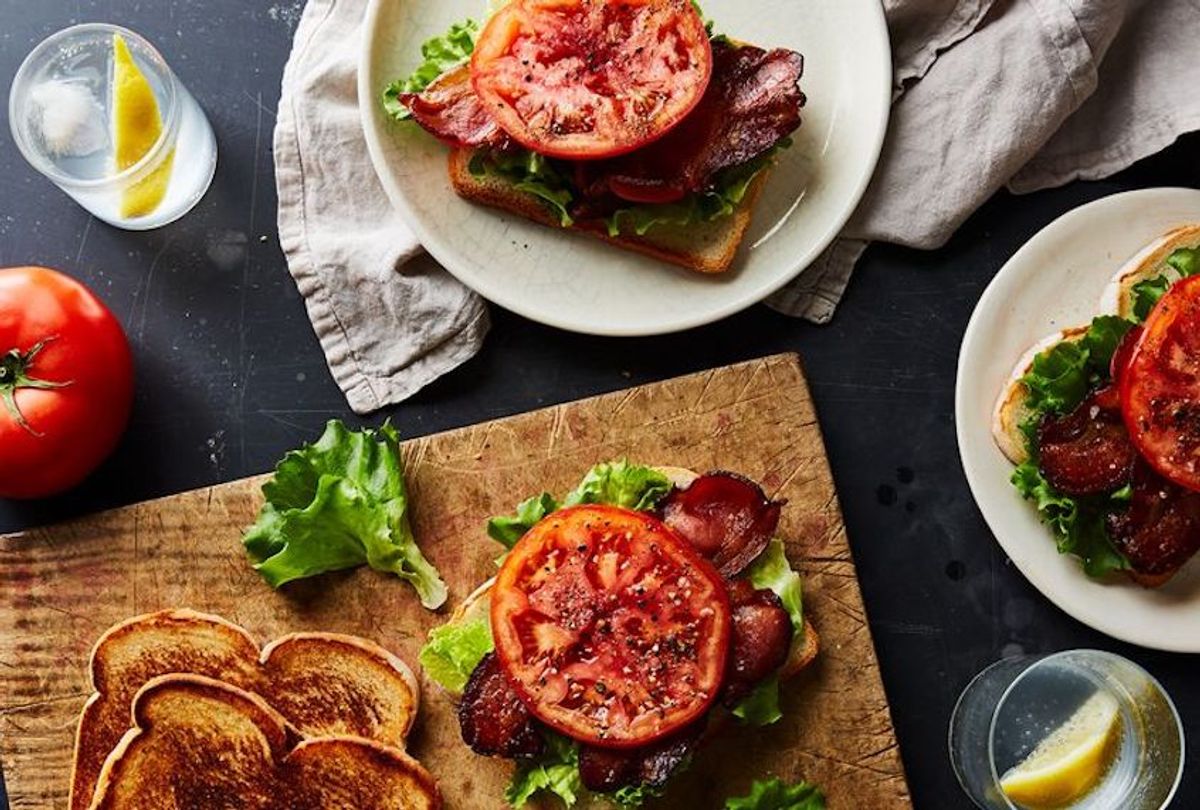 So what’s a BLT to do? This classic American sandwich is as pared down as it gets: Sliced bread, preferably toasted and smeared with mayo. Crispy bacon. Summeriest tomatoes. Crisp lettuce. That’s it. 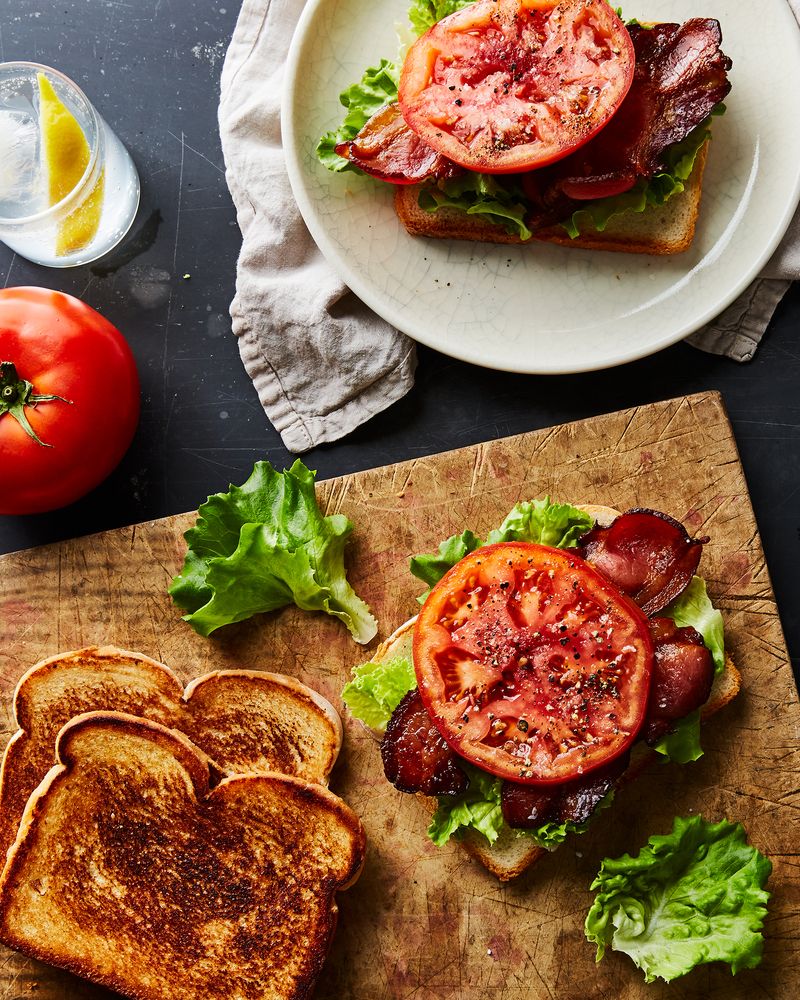 The mayo doesn’t make it into the acronym, but it plays a crucial role: It brings all the flavors together, like a team huddle. What, then, if you don’t like mayo? I started thinking about what this ingredient brings to the table. If you’ve ever made mayo before, it becomes pretty clear pretty quickly: fat. Mayo is mostly oil, which becomes emulsified, thick, and creamy thanks to egg yolks.

The more I thought about this, the odder it seemed. Why does a BLT need more richness when it already has bacon? Why do we need to call in outside oil when we’re already rendering a bunch of fat? Why not use that bacon fat instead of mayo?!

This means we lose the creamy spread, but gain something else entirely: best-ever sandwich toast. After you crisp up the bacon (I prefer a cast-iron, but any large-enough skillet works), drizzle the rendered fat on the bread. Toast in the same pan until it’s golden brown, practically fried in the bacon fat.

You’ll want to eat this just as is and I don’t blame you.

But don’t! We have a sandwich to build. My strategy, from bottom up: bread, lettuce, bacon, tomato, bread. This way, the juicy tomato drips down the rest of the ingredients, like the vinegar to balance all the richness. But between us, it’s just a BLT, and whatever you do will be great.