Trump administration now has fair housing in its sights

HUD’s Carson wants to make it easier for banks, insurers and landlords to redline minorities 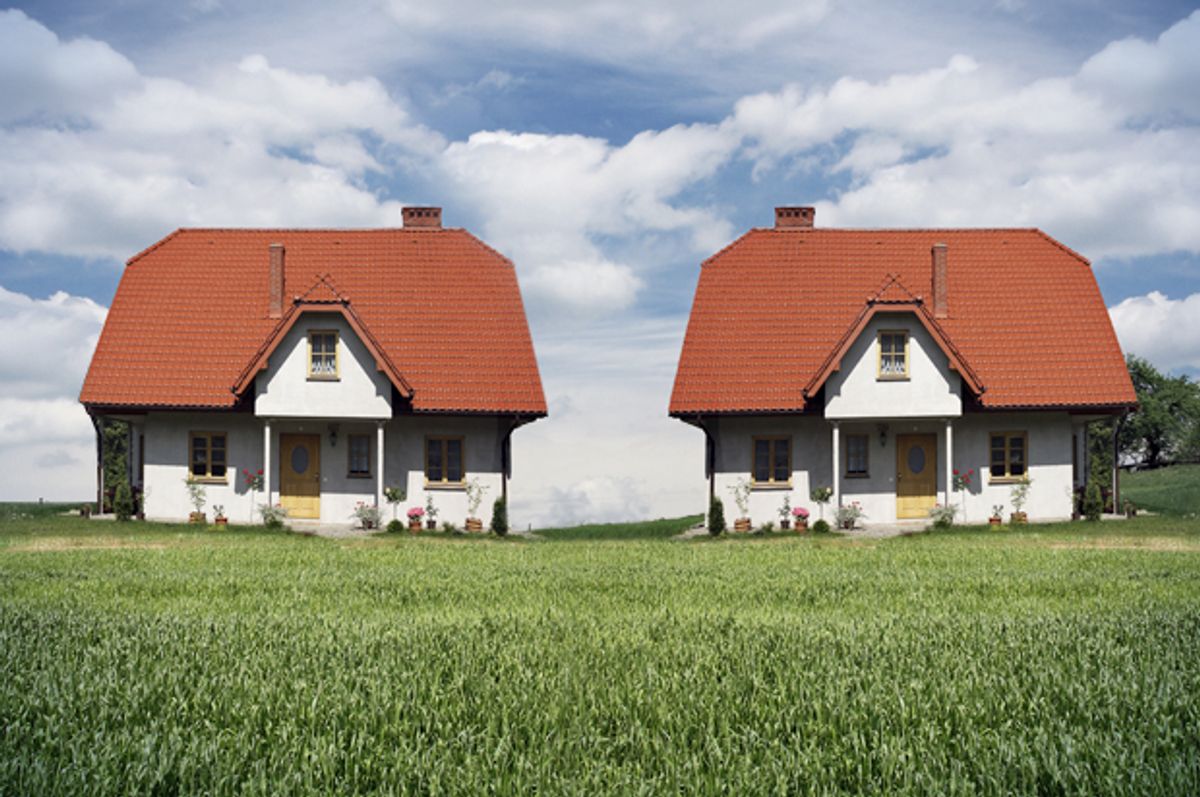 The Trump administration is trying to make it easier for banks, landlords and insurance companies to discriminate against minority homeowners and tenants.

Anna Maria Farías, an assistant secretary at HUD, is asking for comments on possible revisions that could “add clarity” and “reduce uncertainty” on a HUD rule based on a legal theory the Obama administration and its predecessors used to prove discrimination cases.

The theory, “disparate impact analysis,” measures discrimination, such as African-Americans paying higher interest rates on loans, without having to prove an intent to discriminate.

More than 50 years after passage of the Fair Housing Act of 1968, signed just seven days after the assassination of Dr. Martin Luther King, African-American homeownership rates are almost the same as the 1960s. Neighborhoods are more segregated now than they were in 1918.

One major case where attorneys used disparate impact analysis to prove discrimination was about a law adopted by St. Bernard Parish, La., after Hurricane Katrina. The parish, where 93% of the homeowners were white, prohibited homeowners from renting to anyone except a “blood relative” unless they had permits.

Republican lawmakers have urged HUD Secretary Ben Carson to review the rule. Seventeen of the 18 House members who signed the letter have received $55,333 in campaign contributions so far for the 2018 election from the political action committee of the Property Casualty Insurers Association of America which has suedHUD over the rule.

Their letter regurgitated some of the points made in court filings by insurance industry attorney Paul Hancock, who was representing the American Insurance Association in another lawsuit against HUD. Four of the letter signers have received a total of $13,000 so far for the 2018 election from the political action committee of the America Insurance Association.

Carson has criticized efforts to undo discrimination with disparate impact.

The Trump administration claims it needs to consider revising the 2013 rule because of the Supreme Court case, but Stacy Seicshnaydre, a law school professor at Tulane University, said nothing in the Supreme Court ruling undermines the HUD rule.

Craig Gurian, the executive director of the Anti-Discrimination Center in New York, said HUD could try to make it more difficult for plaintiffs in fair housing cases to prove discrimination.

“They can make it much more difficult to utilize the rule,” Gurian said.