What is the meaning of the 2,500-year old Hebrew psalm for oppressed groups? 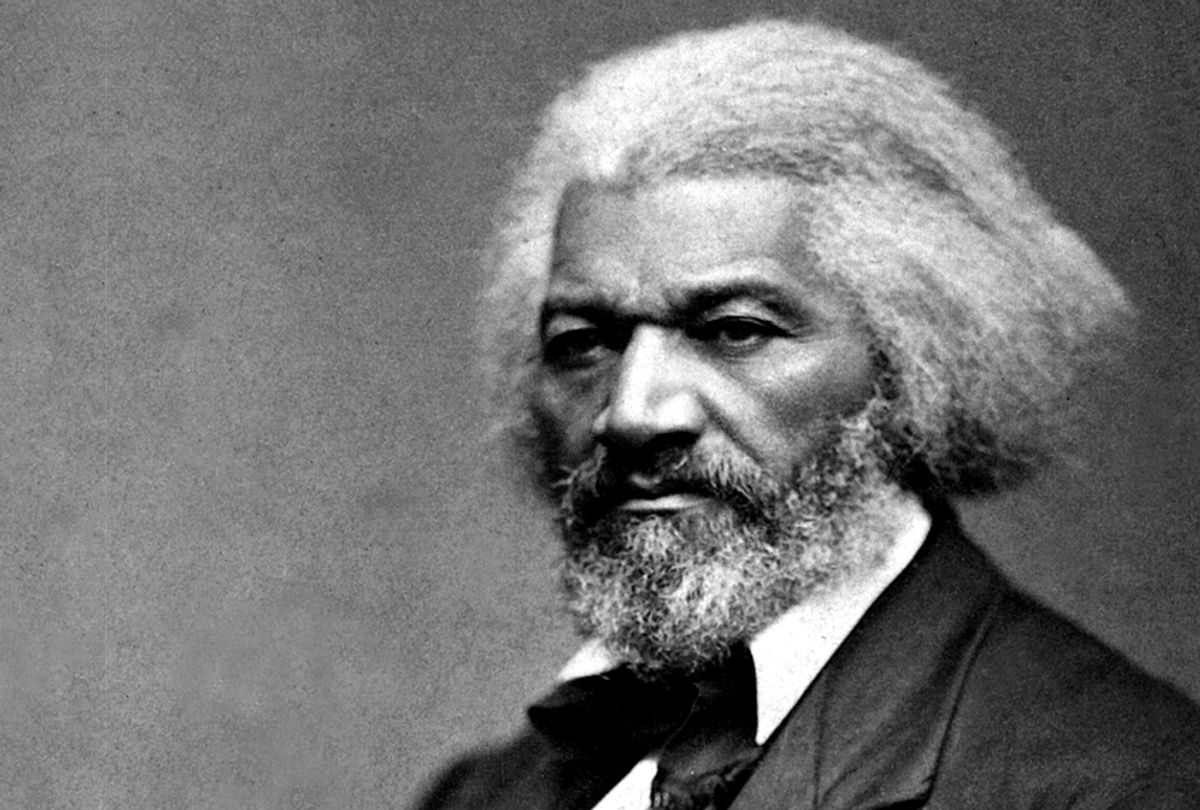 On the anniversary of America’s independence, the abolitionist leader Frederick Douglass made a biblical Psalm — Psalm 137 — best known for its opening line, “By the Rivers of Babylon,” a centerpiece of his most famous speech, “What to the Slave Is the Fourth of July?”.

Douglass told the audience at Corinthian Hall in Rochester, New York, on July 5, 1852, that for a free black like himself, being expected to celebrate American independence was akin to the Judean captives being mockingly coerced to perform songs in praise of Jerusalem.

Not only did it inspire the famous abolitionist, this 2,500-year-old Hebrew psalm has long served as an uplifting historical analogy for a variety of oppressed and subjugated groups, including African Americans.

Origins of the psalm

Psalm 137, the subject of my book, “Song of Exile,” is unique in the Bible. The only one out of 150 psalms to be set in a particular time and place, it relates to the Babylonian Exile — the period between 587-586 B.C. in Israel’s history, when Jews were taken captive in Babylon and the Jerusalem temple was destroyed.

Its nine verses paint a scene of captives mourning “by the rivers of Babylon,” mocked by their captors. It expresses a vow to remember Jerusalem even in exile, and closes with fantasies of vengeance against the oppressors. The Babylonian exile served as a crucible, forcing the Israelites to rethink their relationship to Yahweh, reassess their standing as a chosen people and rewrite their history.

The exile story, which echoes through the Bible, is central to the major prophets, Jeremiah, Ezekiel, Daniel, Lamentations and Isaiah. And the aftermath of exile, when Cyrus the Great conquered Babylon and allowed the Judeans to return to Israel, is narrated in books of Ezra and Nehemiah. Bible scholar Rainer Albertz estimates that “about 70 percent of the Hebrew Bible tackles the questions of how the catastrophe of exile was possible and what Israel can learn from it.”

Because the psalm deals with music — a famous verse asks, “How could we sing the Lord’s song in a foreign land?” — it has been like “poetic catnip” — intriguing to musicians and composers. Bach, Dvorak and Verdi all wrote musical settings for it. Verdi’s first popular opera, “Nabucco,” retells the story of the captivity.

Popular music versions have been recorded by American singer and songwriter Don McLean (and used in a memorable scene in “Mad Men”). It has been used by the musical “Godspell.” Dozens of artists have recorded their own version of “Rivers of Babylon.” This includes a Rastafarian-tinged version by the Jamaican group the Melodians and a version by Boney M that became a blockbuster disco hit in 1978.

The psalm has also inspired numerous political leaders and social movements, and immigrants as varied as Irish and Korean have identified with the story.

America’s first homegrown composer, William Billings, who lived during the War of Independence, created an anthem that puts Bostonians in the role of oppressed Judeans and the British oppressors in the role of Babylonians. “By the Rivers of Watertown we sat down and wept when we remember’d thee O Boston . . . .”

Frederick Douglass, of course, claimed the message of the psalm for enslaved African Americans.

In the wake of World War II, the dissident actor and singer Paul Robeson saw deep parallels between the plight of Jews and African Americans and loved to perform Dvorak’s setting of the psalm.

Some of the most celebrated African-American preachers, including C. L. Franklin of Detroit (Aretha Franklin’s father), also preached on the psalm. C.L. Franklin answered the psalm’s central question of whether to sing with a resounding yes. So did Jeremiah Wright, who was Barack Obama’s pastor when he lived in Chicago.

Valuing the act of remembrance

So, what is the central message of the psalm for today’s world?

The problem of what to remember, what to forgive and how to achieve justice has never been more vexing. By the original rivers of Babylon, now war-torn regions of Iraq and Syria devastated by the Islamic State, stories emerge of captives taking refuge in the river. The forced migration of millions of people from the region, mainly from Syria, is having worldwide consequences. These include helping the rise of anti-immigration populism across Europe and in the United States.

Meanwhile, Bible scholars are working to interpret a trove of cuneiform tablets that give a more nuanced picture of what life was really like in Babylon for the Judean exiles. And rightly so. For in the midst of all the injustices that confront us every time we check news headlines, remembering is as crucial as forgiving.

That was Frederick Douglass’ point as well. He said of his enslaved compatriots,

“If I do forget, if I do not faithfully remember those bleeding children of sorrow this day, ‘may my right hand forget her cunning, and may my tongue cleave to the roof of my mouth!’”

Remembering their history is what many Jews worldwide will do when at sundown on July 21, they observe Tisha B’av, the most somber of Jewish holidays. It commemorates the destruction of the two temples in Jerusalem, first by the Babylonians and centuries later by the Romans. Jews will reflect on these two historic calamities along with many others.

And that is the message of Psalm 137 as well. It captures succinctly the ways people come to grips with trauma: disbelief, turning inward and venting their rage. There is a reason it continues to resonate with people.