The numbers are even worse for nonwhite directors 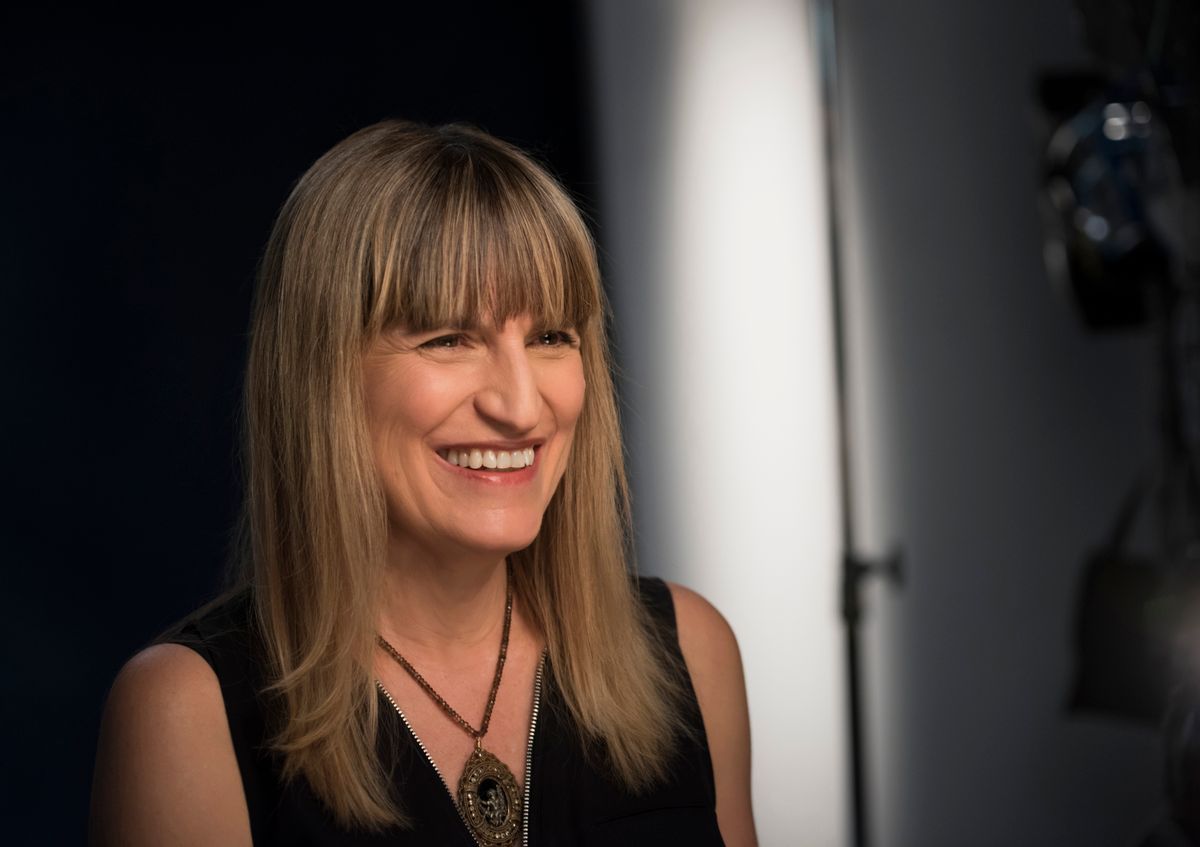 This image released by EPIX shows director Catherine Hardwicke from the original documentary series, "The 4%: Film's Gender Problem." The series spotlights directors and creative personalities  both women and men  who share first-person insights, questions and anecdotes about the role of women in Hollywood. (Andre Costanini/EPIX via AP) (Andre Costanini/EPIX via AP)
--

The Directors Guild of America has released its Inclusion Report, and isn’t happy with the results. Diversity among feature-film directors remained low in Hollywood and beyond last year, with the DGA poring over a data set based on 651 movies; even among micro-budget productions, the study found that women accounted for just 16 percent of directors.

In a statement, DGA President Thomas Schlamme. called it “outrageous that we’re once again seeing such a lack of opportunity for women and people of color to direct feature films. Our new study shows that discriminatory practices are still rampant across every corner of the feature film business.”

“These numbers hit home how the chips are stacked against women and people of color. We dug into our proprietary data to see if we could isolate areas that were bright spots or especially problematic,” Schlamme continued. “But as we kept going, it became clear that no matter how you slice the 2017 numbers, the outcome is virtually the same. There is a misconception that things are better in the smaller, indie film world, but that’s simply not the case. From financing and hiring, to distribution and agent representation — every aspect of the entire system disadvantages women and people of color.”

Read more IndieWire: The 10 Best Overlooked Movies of 2018 So Far

Across all 651 films, women accounted for 114 directors and men for 577 (the total number comes to 691, as several movies were helmed by more than one person). The percentage is even lower for studio projects that grossed more than $10 million, with seven female directors making up 10 percent and 60 male directors accounting for 90 percent.

“Change is long overdue,” continued Schlamme. “Inclusion is a fight we’ve been fighting with the industry for four decades now, and it’s been an uphill battle to get them to change their hiring practices. In our two most recent negotiations, we pushed for the industry to adopt the Rooney Rule into their hiring practices, but they wouldn’t budge on the issue. Neither will we — we are committed to keeping at this for as long as it takes.”