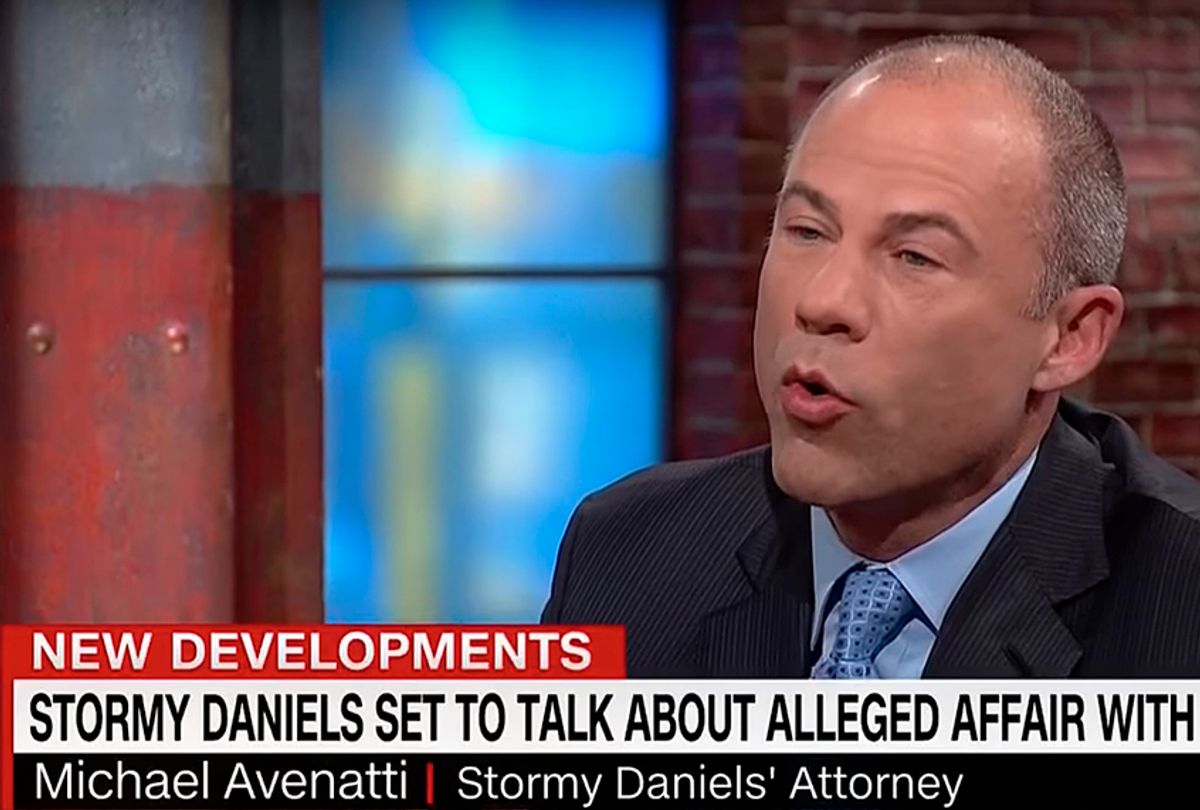 Avenatti, who became a cable news fixture through his fierce advocacy for adult film star Stormy Daniels, parlayed his celebrity into defending families separated at the border by Trump’s “zero tolerance” immigration policy.

“If (big) [Trump] seeks re-election, I will run, but only if I think that there is no other candidate in the race that has a real chance at beating him,” Avenatti tweeted on Wednesday. “We can’t relive 2016.”

“Why would you be qualified to be president?” Sciutto asked the lawyer.

“Well, I think I’d be qualified with three things that this president lacks, Jim — brains, heart and courage and I think I have those in spades compared to this president,” Avenatti argued. “And I am deeply disturbed at the direction that this country is taking, I’m deeply disturbed by what’s happened most recently with separating these mothers and their children, I think it shows a complete lack of compassion.”

The CNN anchor wondered how Avenatti could, “make a credible case to voters” about the candidacy.

“Jim, all of the experience in the world isn’t going to be worth anything if you can’t beat this guy,” Avenatti answered. “And I’ll tell you this, I think that Donald Trump is an exceptional campaigner, I think he has very good political instincts and I think he should not be underestimated and if you want to know how he stacks up against traditional politicians with long track records and long voting records, all you have to do is look at the 15 — that’s not one, not two — 15 candidates that he beat on his run to the White House.”

“Number one, who can beat this guy? And number two, will they be better than he is?” he concluded.

“We expect that issue to be fully settled shortly, I don’t owe anything personally,” he answered. “Look, I’ll be happy to put my tax records and background up against the president’s background and his tax records.”
“Of course, he won’t release any of that information,” he added.
Watch: