Bush's staff formed a secret preparation group, but the Trump white house is certain the GOP will maintain majority 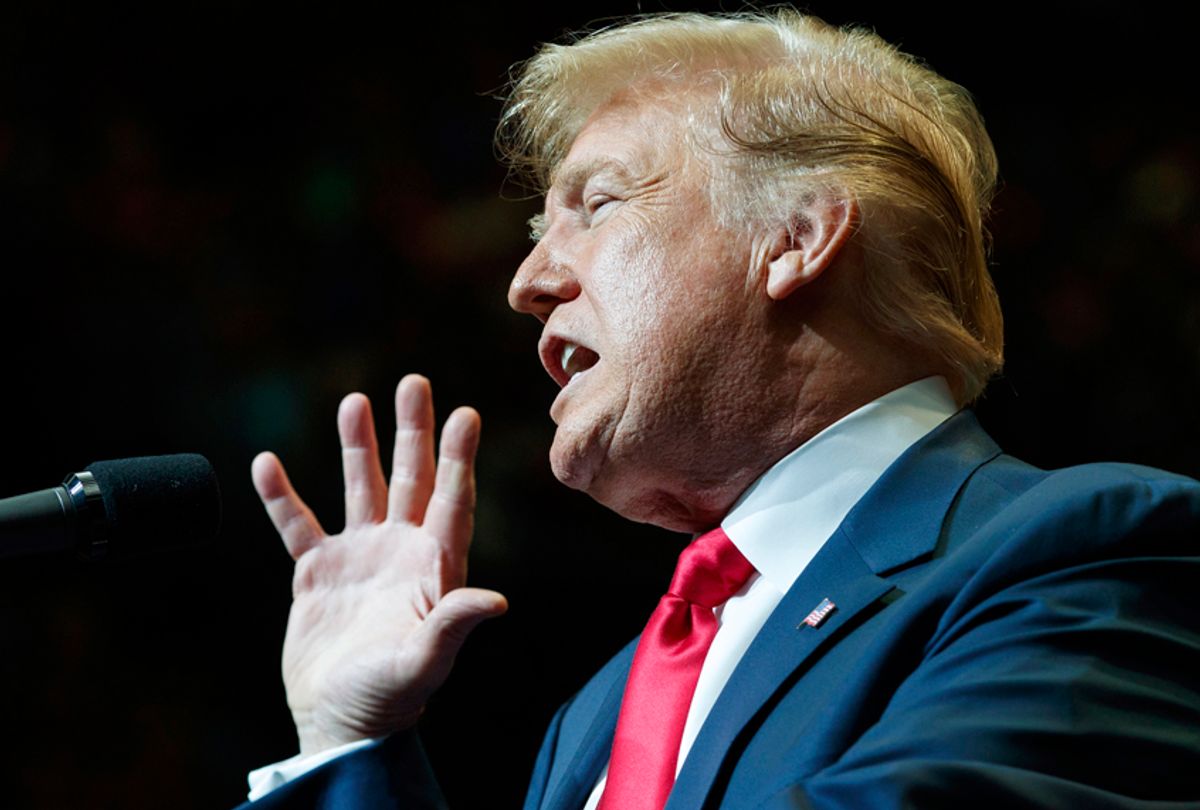 President Donald Trump has no plan for the possibility that Democrats will retake congressional majorities in November’s midterm elections.

Aides to former President George W. Bush correctly believed they would lose their Republican majority in the U.S. House and formed a secret “Oh Sh*t Group” to prepare, but the Trump White House isn’t doing that, reported Axios.

Bush’s staff met regularly in chief of staff Josh Bolten’s office to game out their strategy for dealing with Democrats, but sources said Trump and some White House officials are certain the GOP will hold onto their majorities in the House and Senate.

Some administration officials aren’t quite as confident as their colleagues, according to Axios, and some congressional Republicans have tried to convince the president to prepare — but aides say they spend most days in reaction mode.

Members of Bush’s “Oh Sh*t Group” said Democratic majorities would have subpoena power, which would allow them to target specific Cabinet members for closer scrutiny.

“Clear the decks now of anyone you think is going to cause more pain and embarrassment than you’re willing to spend,” one former Bush staffer said.

Opposition party majorities are able to gain traction on the sort of issues that may be overlooked in the blur of scandals.

“Things that might get a pass — or be one-day stories, or wiped under the rug — when you have the same party can suddenly became major stories,” a former Bush staffer said. “Every single thread, happening anywhere in the government, gets pulled.”

But one former Bush aide said Democratic majorities might not change the way Trump governs.

“Our current president might welcome the turbulence and distraction,” the staffer said.