Drug use during pregnancy is not child abuse: Experts weigh in on Pennsylvania court decision 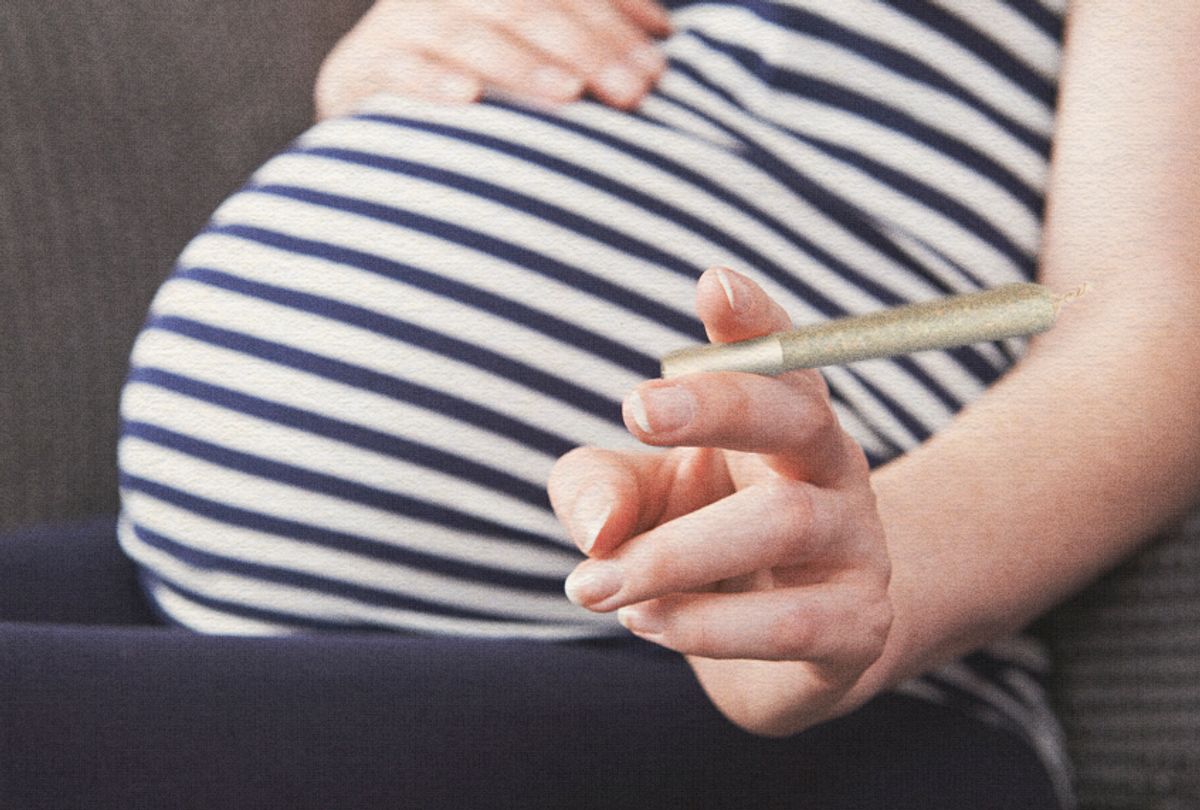 The Pennsylvania Supreme Court is considering whether a pregnant woman’s use of illegal drugs qualifies as child abuse under state law. In May, the Drug Policy Alliance filed a friend of the court brief in the case — on behalf of itself, Families for Sensible Drug Policies, and eight nationally recognized experts in health, psychology, medicine and law — urging the Court to decide that the use of illicit drugs during pregnancy is not child abuse and women who used drugs while pregnant should not be punished by being named in a statewide child abuse registry.

There is a popular, but scientifically disproven, belief that a pregnant woman’s use of drugs harms her fetus in certain and predictable ways. In fact, the harms associated with prenatal exposure to controlled substances are indistinguishable from other factors, such as social determinants (the conditions in which people are born, grow and live) and environmental factors (poverty, lack of access to medical care, malnutrition, or chronic stress), which may affect newborn health.

In the context of the opioid crisis, there is a popular-culture view that all babies born dependent on opioids experience harms and that the harms are distinct from those caused by other factors. This perception is simply false. In fact, physicians routinely and effectively treat babies born with opioid withdrawal symptoms, just as they treat babies born with myriad other manageable medical conditions.

Some, but not all, newborns who are prenatally exposed to opioids, such as heroin, morphine, oxycodone, or medication-assisted treatment (“MAT”) medications, may experience temporary and treatable withdrawal symptoms at birth. These symptoms, which may include trembling, fever, loose stools and difficulty sleeping, are collectively referred to as neonatal abstinence syndrome (“NAS”).  NAS is a treatable and temporary condition. It is not life-threatening or permanent, and studies show that newborns with NAS do not develop differently than other children.

In several states, a single positive drug test is not just the basis for labeling a mother as a child abuser, it is also grounds for removing a child from its mother. This separation is harmful to newborn health. Several studies show that babies benefit from being in the same rooms as their mothers, skin-to-skin contact and breastfeeding. In fact, a recent study shows that babies with NAS who are able to spend more time with their mothers require less or no medication and need shorter hospital stays.

Medical and public health evidence make clear that punishing pregnant women who use drugs, by labeling them as child abusers and removing their kids, stigmatizes them and discourages them from seeking prenatal health care and drug treatment. Rather than taking this punitive approach, we should encourage pregnant women to seek out prenatal care and to be forthright with their doctors about their drug use, so they can get the medical care and drug use disorder treatment they need to improve their health and the health of their fetuses.

Despite unequivocal evidence that punishing pregnant women for drug use is detrimental to maternal and fetal health, 24 states and the District of Columbia have passed laws classifying substance use during pregnancy as child abuse under civil child-welfare laws. But Pennsylvania does not have to follow this disturbing trend. The Pennsylvania Supreme Court can and should rule that drug use during pregnancy is not child abuse.

Jolene Forman is a staff attorney with the Drug Policy Alliance’s office of legal affairs.