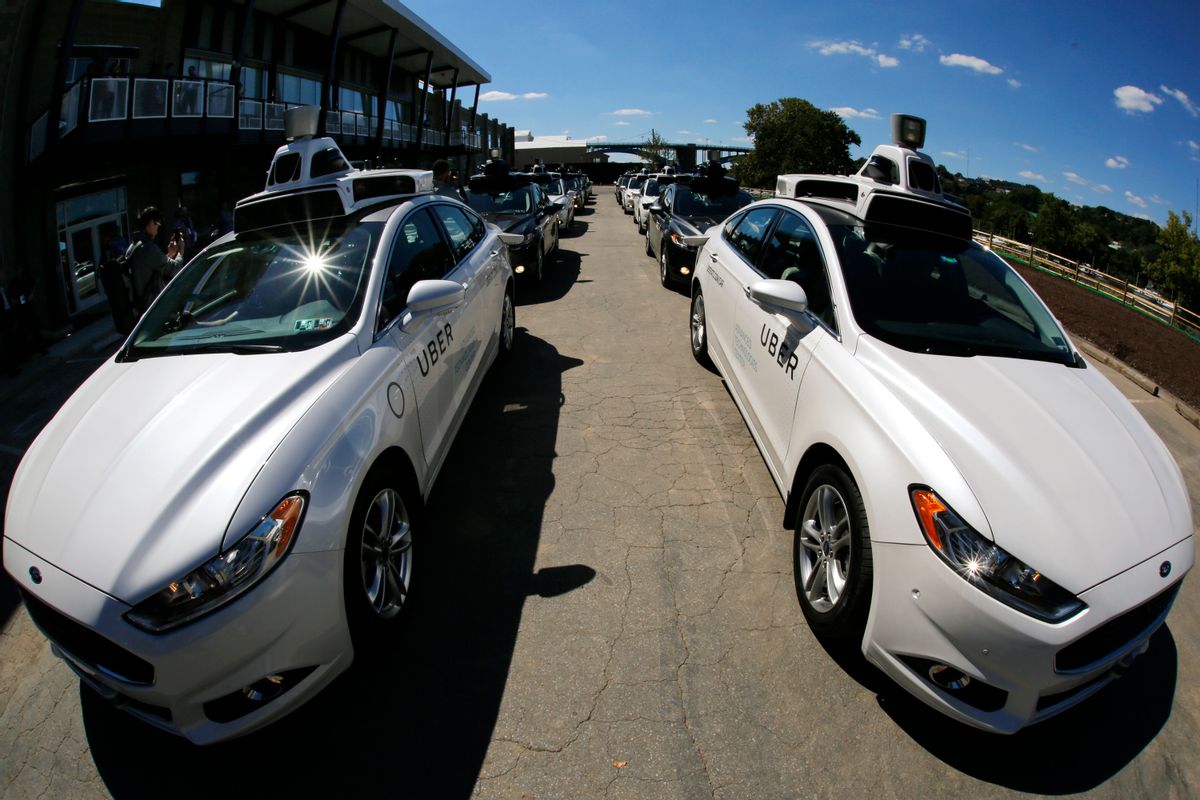 The head of the U.S. government's top highway cops doesn't think we should fence in self-driving cars — at least not right now. Heidi King, deputy administrator of the National Highway Transportation Safety Association (NHTSA) believes the technology is still "nascent," and needs time to develop, she told Bloomberg in an interview.

NHTSA is the U.S. government's top investigator — and the final word — on transportation accidents, which includes self-driving cars. Whether it's Uber's fatal accident involving its driverless car in Phoenix in March, or the Autopilot-engaged Tesla X that crashed into a highway barrier in California, killing its driver, — NHTSA was there.

Yet despite their involvement in auto accidents that involve driverless cars, NHTSA apparently doesn't see them as a major problem today. Instead, King points to what she called the "old enemies" of the road, namely drunk drivers and people who refuse to wear seatbelts. (Seatbelts saved the lives of approximately 14,668 people in 2016, according to NHTSA.)

Driverless car supporters believe that the technology will eventually create safer roads, when humans are not allowed to make decisions on how to control their vehicles. NHTSA's own statistics point to more than 2.6 million drivers and passengers injured in car crashes in 2016 alone.

While cars that seemingly decide how to operate themselves may sound dangerous, statistics imply otherwise. That isn't enough to qualm the public's concerns however, many of whom say they're afraid to ride in an autonomous vehicle. More than 60 percent of people polled by the American Automobile Association said they feel less safe sharing the road with self-driving cars, if they were walking or riding their bike. The accident in Phoenix in March killed a pedestrian as she pushed her bike across the road.

King, who has been helming the agency since April, says she's actually believes there should be fewer barriers for autonomous vehicles to get on the road, not more, at least for the time being.