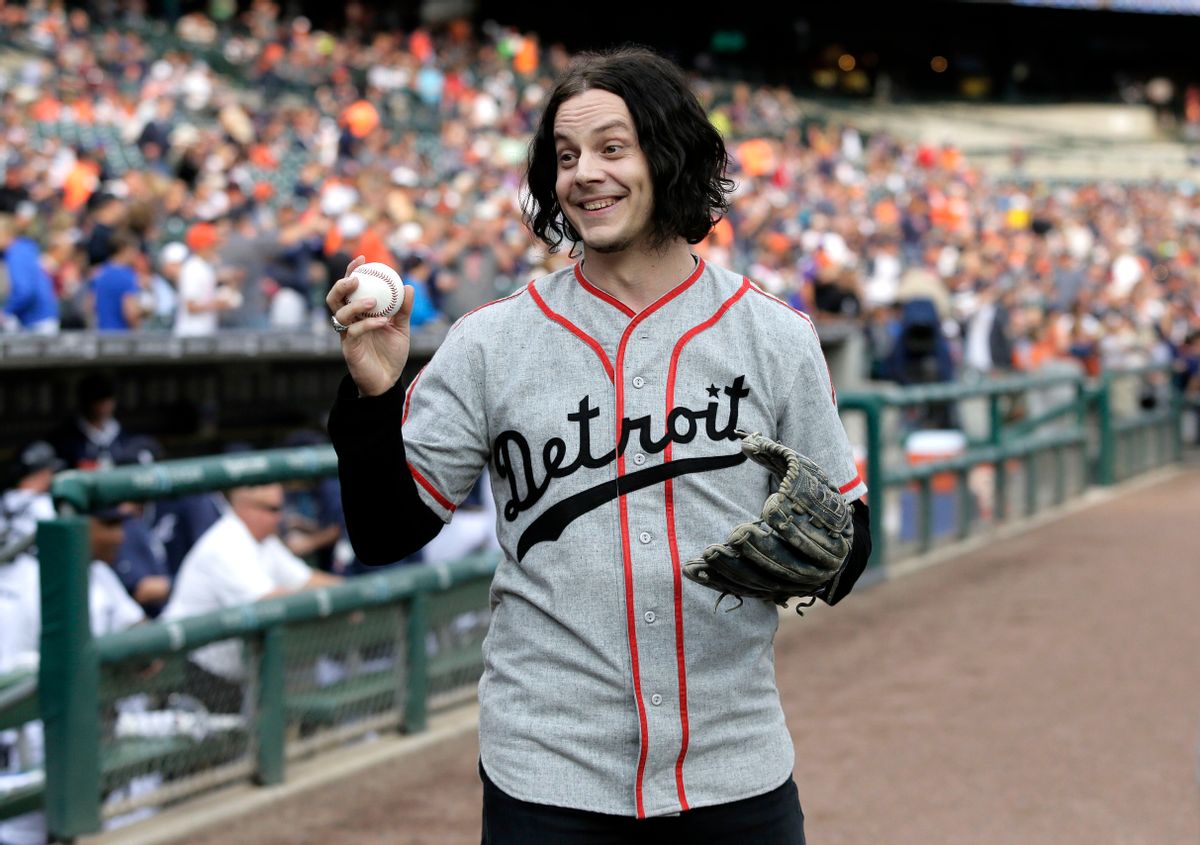 A bat used by Jack White at a charity baseball game outside Cooperstown, New York has been inducted into the Baseball Hall of Fame.

Prior to White’s May 27th concert in Cooperstown, his Warstic Woodmen baseball team faced off against the local Leatherstocking All Stars in a sandlot baseball game. The "Boarding House Reach" rocker’s bat from that game currently resides in the Hall of Fame following a request by National Baseball Hall of Fame and Museum president Jeff Idelson.

Following the sandlot game, Warstic created 50 limited edition exact replicas of White’s bat, which were then individually numbered, signed by White and auctioned online for charity. Proceeds from the charity bat auction – which raised $32,000 – went to both Well For Culture, “an initiative within the Native Wellness Institute which seeks to teach and promote healthy lifestyle practices, ancestral eating, Indigenized fitness, and mental-spiritual connectedness,” and supporting sponsorship of Native American youth participation in baseball.

In 2014, White was given a private tour of the Baseball Hall of Fame, where the longtime Detroit Tigers fan had an opportunity to meet Hall of Famer and “Mr. Tiger” Al Kaline. “I love the Tigers, especially the ’84 team,” White said at the time. “I have great memories of going to the ballpark with my mom.”

Two years later, White invested in Warstic, the baseball bat maker that brings “beauty and purpose to the weapons that athletes use to accomplish their goals.” White also recorded his song “Battle Cry” to market the bats.