There’s one Blockbuster Video left in America, and it’s in Bend, Oregon 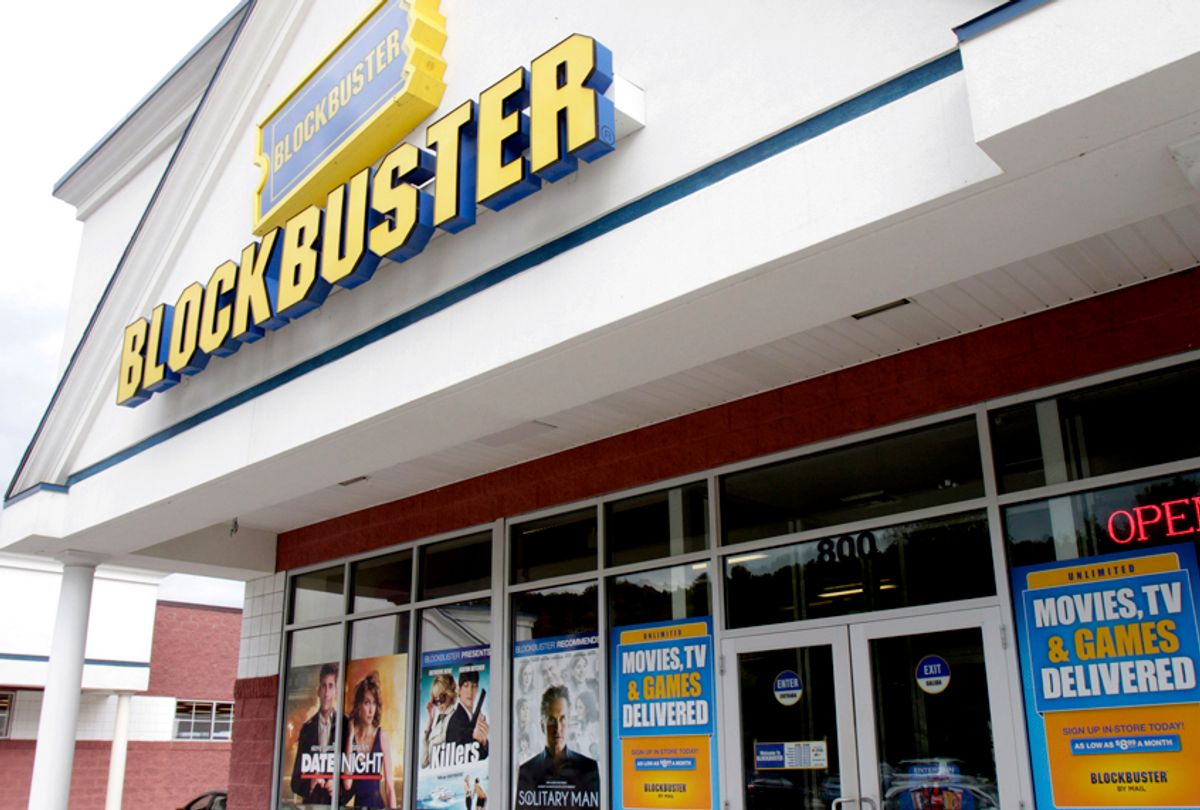 As of last year, there were 10 remaining Blockbuster Video stores still open in the country. As of today, there’s just one. Bend, Oregon is home to America’s last surviving branch of the once-ubiquitous chain, which has gone the way of the dodo in the streaming era. Three locations remained until recently, but the closure of two in Alaska — one in Anchorage, the other in Fairbanks — means that official extinction is closer than ever before.

“Every day, even before this, people would drive by and see the ‘Open’ sign and say, ‘Oh my gosh. How are you still here? Why are you still here?'” Sandi Harding, the store’s general manager, tells the Washington Post. People have been showing up to the store in recent days, but not to rent videos — to take pictures.

“These are the last two Blockbuster stores in Alaska that survived and it is sad to say goodbye to our dedicated customers,” wrote Kevin Daymude in a Facebook post announcing the stores’ closure earlier this week. “We have thought of you as family for the past 28 years.”

Read more IndieWire: ‘The Sinner’ Star Jessica Biel on the Dreams, Snot, and ‘Emotional Torture’ That Went Into Playing a Confused Killer

In 1989, according to WaPo, one new Blockbuster location was opening every 17 hours; in 2004, before the likes of Netflix and Redbox came along, there were 9,000 of them across the country. Four years earlier, Netflix co-founder Reed Hastings offered to sell the company to Blockbuster for $50 million. Blockbuster declined.