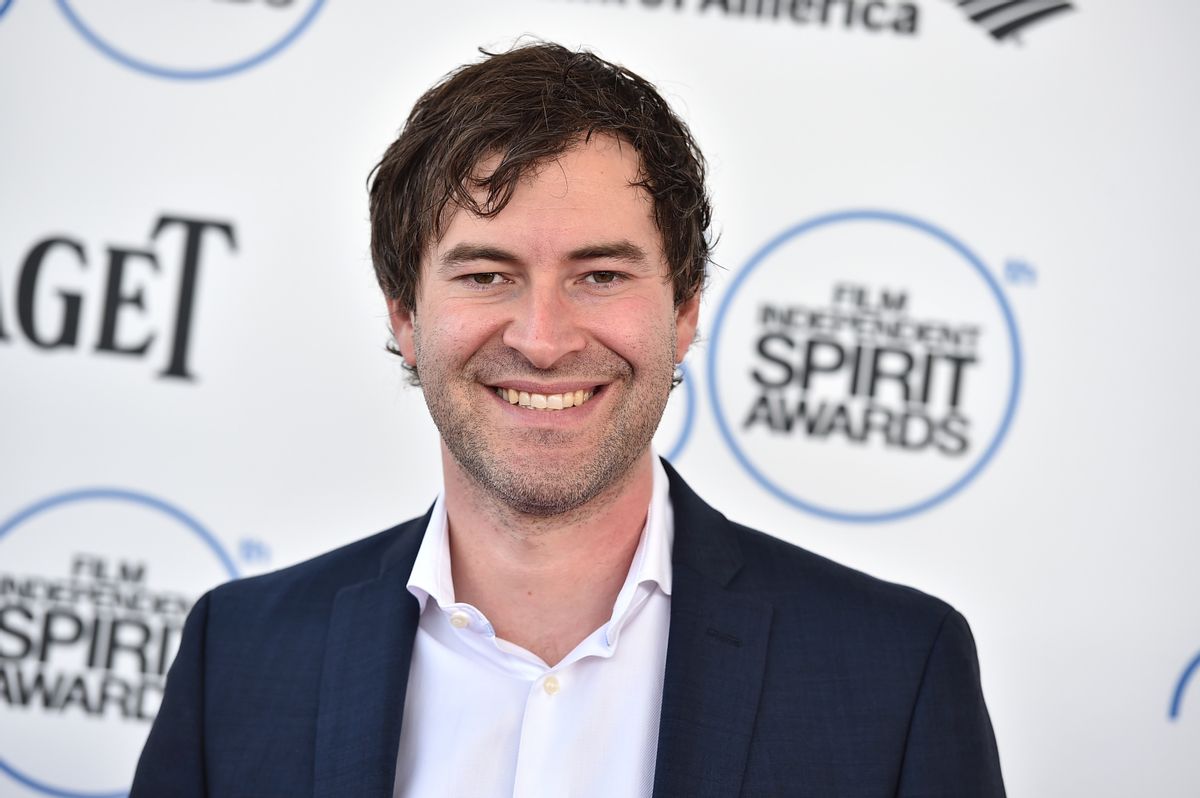 James Gunn is coming to the defense of Mark Duplass after the indie filmmaker received extreme backlash online for endorsing conservative commentator and The Daily Wire editor-in-chief Ben Shapiro. Duplass took to Twitter on July 18 to tell his “fellow liberals” they should consider “crossing the aisle” and following Shapiro on Twitter.

“I don’t agree with him on much be he’s a genuine person who once helped me for no other reason than to be nice,” Duplass wrote on Twitter to his over 400,000 followers. “He doesn’t bend the truth. His intentions are good.”

Read more IndieWire: Why Mark and Jay Duplass Are Done Directing (for Now) and Taking a Creative Break from Each Other

Duplass’ advice was immediately slammed across social media. Numerous writers pointed to Shapiro’s history of publishing racist tweets, including one controversial post in which he blamed Trayvon Martin for getting himself shot and killed because he “took a man’s head and beat it on the pavement.” Duplass issued a defense of his original tweet and later deleted both posts from his social media page.

As Duplass continued to be criticized, “Guardians of the Galaxy” filmmaker James Gunn stepped in to defend his fellow director. Gunn said he does not support Shapiro’s views, but that doesn’t make Duplass’ tweet about considering following the commentator evil. The director encouraged people to save their outrage over Duplass and use it for the “traitors and racists” in America who deserve scorn.

“Maybe you disagree with Mark Duplass, which is completely fair (personally I think even Ben Shapiro’s mother should unfollow him),” Gunn wrote. “But that doesn’t make Duplass’ point-of-view evil. There are a lot of traitors & racists in the country today. Perhaps save the outrage for them.”

“Mark Duplass tweeting how you should follow an asshole because he thinks it’s the kind thing to do simply can’t be the bar for moral outrage,” Gunn added.

Read Gunn’s full thoughts on the Duplass controversy below. IndieWire has reached out to Duplass’ representatives for further comment.