MSNBC's presidential historian reveals why Trump has no historical precedent

Michael Beschloss called on Republican leadership to "step up" and said, "we are living in a national emergency" 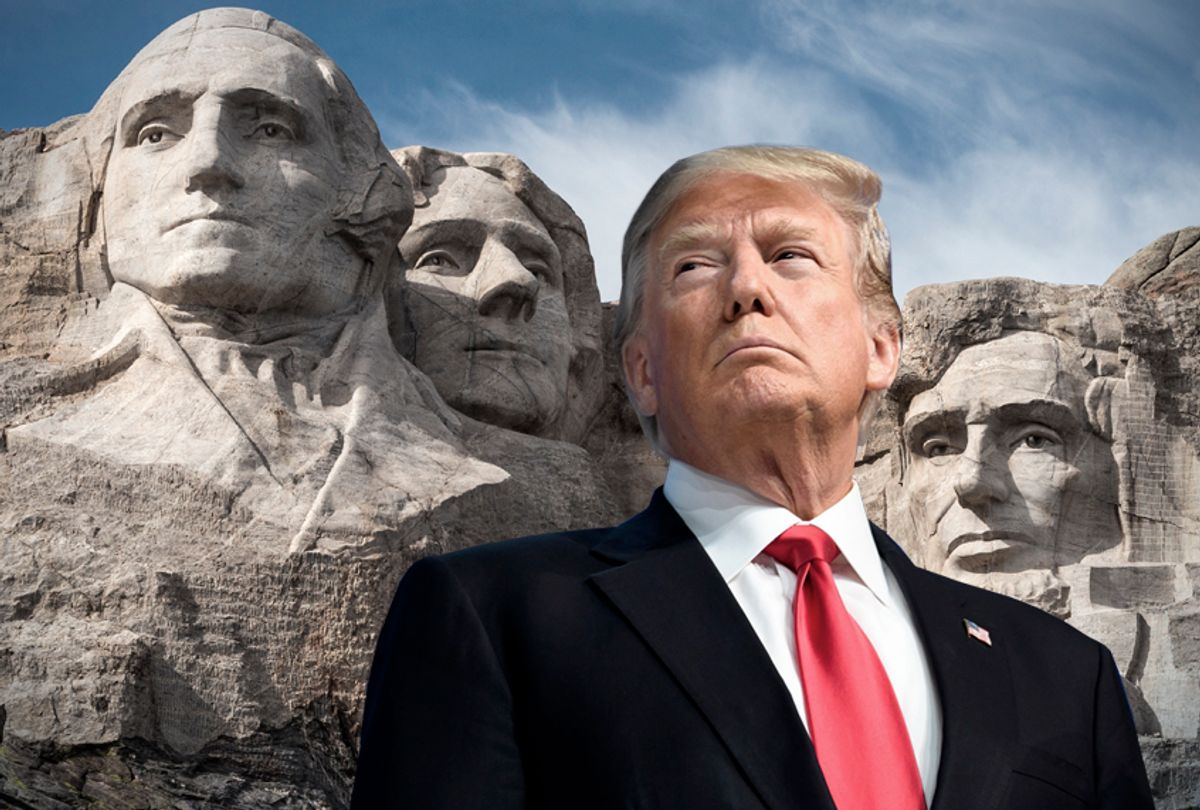 MSNBC's presidential historian Michael Beschloss spoke to Rachel Maddow Monday and offered an ominous diagnosis of the state of the country after President Donald Trump sided with Russian President Vladimir Putin over American intelligence agencies at a press conference earlier in the day.

"We are living in a national emergency," Beschloss said. "We may not have known it 24 hours ago. We do now. I have been studying and writing about presidents since I was 20 years old. I never thought I would live to say this: This is a president who demonstrated he deserves suspicion as acting on behalf of another country other than his own."

"Watergate is the only other time I can think of where the president was part of the crisis," Maddow said. "That's why we keep going back to Watergate in terms of trying to understand the magnitude here. But when it's a national security matter, when it is a foreign policy matter, when it is an intelligence matter like this and the president is not the one to lead the country out of this problem, do we have anything from history to help us understand who we look to for leadership instead?"

"Sadly, we don't — or good thing, we don't," said Beschloss. "Nixon did terrible things, but no one ever suspected seriously that he was acting on behalf of Russia or some other foreign power, so we can't look back and say, 'This is the what we did it.'"

He continued: "On the other hand, this is the time for members of Congress to step up, particularly members of Donald Trump's own party. Republicans during Richard Nixon went to the White House and said, 'You can't stay there anymore. This is not what our party stands for, we can no longer accept this.' If we see tomorrow morning that Republican leaders in the House and Senate are still saying, 'You know, yes, this was a terrible press conference, but we're still for Donald Trump.' Then we've got an even bigger problem. We also have elections this fall."