Butina reportedly met with U.S. officials from the Treasury Department and the Federal Reserve 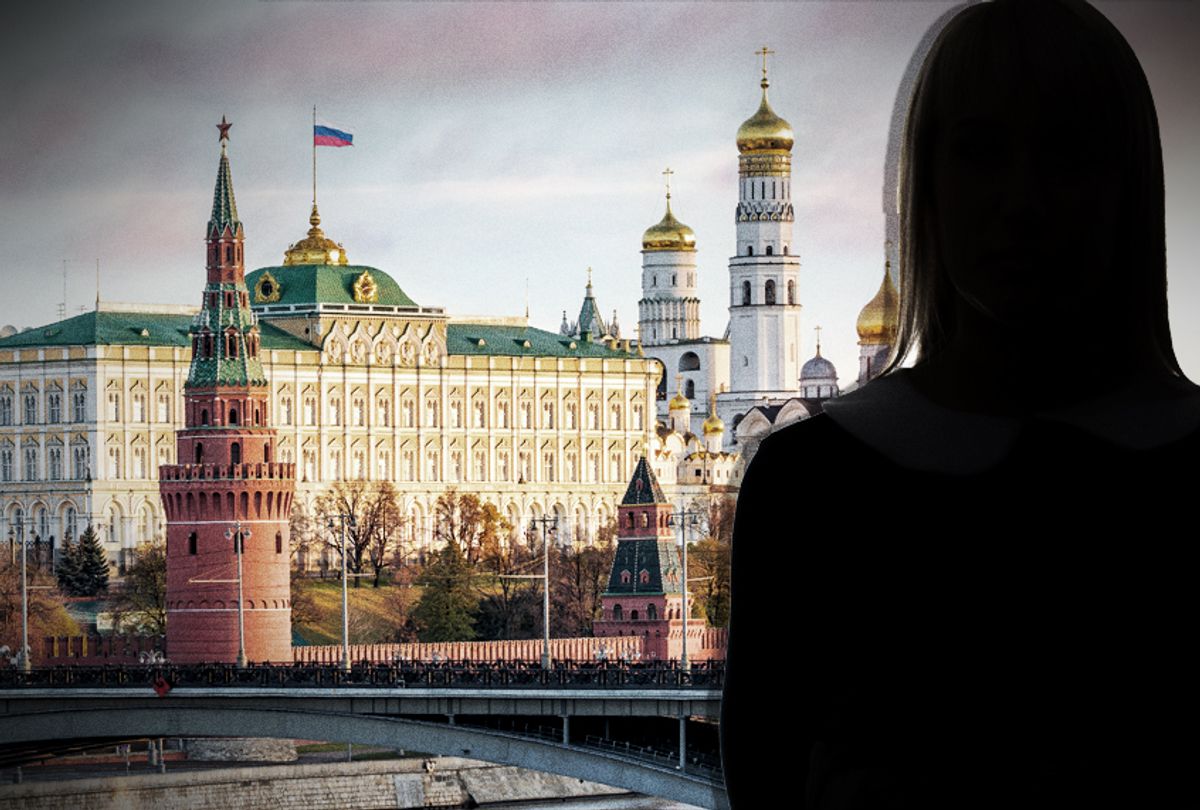 Maria Butina, who was charged in federal court last week with being an agent of the Russian government without having registered as such, was funded by a Russian billionaire who holds investments in U.S. energy and technology companies, a person familiar with her testimony to Senate investigators told the Washington Post.

Butina, who founded the Russian gun rights group "Right to Bear Arms," and has been accused of attempting to infiltrate the National Rifle Association, told Senate investigators in April that Russian billionaire, Konstantin Nikolaev, helped provide the gun rights group with funding. "A spokesman for Nikolaev confirmed that he was in contact with her as she was launching the gun rights group in Russia between 2012 and 2014," the Post reported. Though the spokesman would not confirm whether or not Butina was given financial support from Nikolaev.

Prosecutors said Butina repeatedly referred to Nikolaev as her "funder" in emails and chat logs.

Nikolaev sits on the board of American Ethane, a company that Trump showcased at a trade event with China last year.

The company was spotlighted by Trump during a visit to Beijing in November. During the trip, Trump and Chinese President Xi Jinping presided over a ceremony in which U.S. companies publicly signed deals with Chinese partners. One of the 15 deals deal inked at the event was a $26 billion deal for American Ethane to deliver liquid ethane to China.

At the event, Trump and Xi sat on a raised stage and applauded while executives, including American Ethane chief executive John Houghtaling II, came forward to sign trade deals at a table festooned with American and Chinese flags.

Butina's efforts and her ties to the Russian government are, however, stronger than previously known. A new report by Reuters revealed Butina attended meetings in 2015 with a Russian official and U.S. officials to discuss economic relations between the two countries.

In April 2015, Butina, and the then-Russian Central Bank deputy governor, Alexander Torshin, met with, Nathan Sheets, who at the time was Tresury undersecretary for international affairs, Reuters reported.

That same month, the two also attended a meeting with, Stanley Fischer, the then-vice chairman of the Federal Reserve. "The meetings with Fischer and Sheets were arranged by the Center for the National Interest, a Washington foreign policy think tank that often advocates pro-Russia views," Reuters reported.

Fischer confirmed the meeting with Torshin and stated in an email that it was about "the state of the Russian economy," but that he could not recall further details.

Butina, 29, remains held without bail until after her trial because prosecutors deemed her to be a flight risk due to her ties to Russian oligarchs.

The ongoing Russia investigation has dominated headlines across the country for the better part of two years, and has bogged down the Trump administration, but the president has refused to back down. Even after it was revealed that his former campaign adviser, Carter Page, was surveilled by the FBI under the suspicion that he was a foreign agent, Trump went on to assert on Sunday that his campaign was illegally spied on. His claim contained zero evidence.