What should parents know about Steam?

Steam is a place to buy, play, discuss and learn about games on the internet 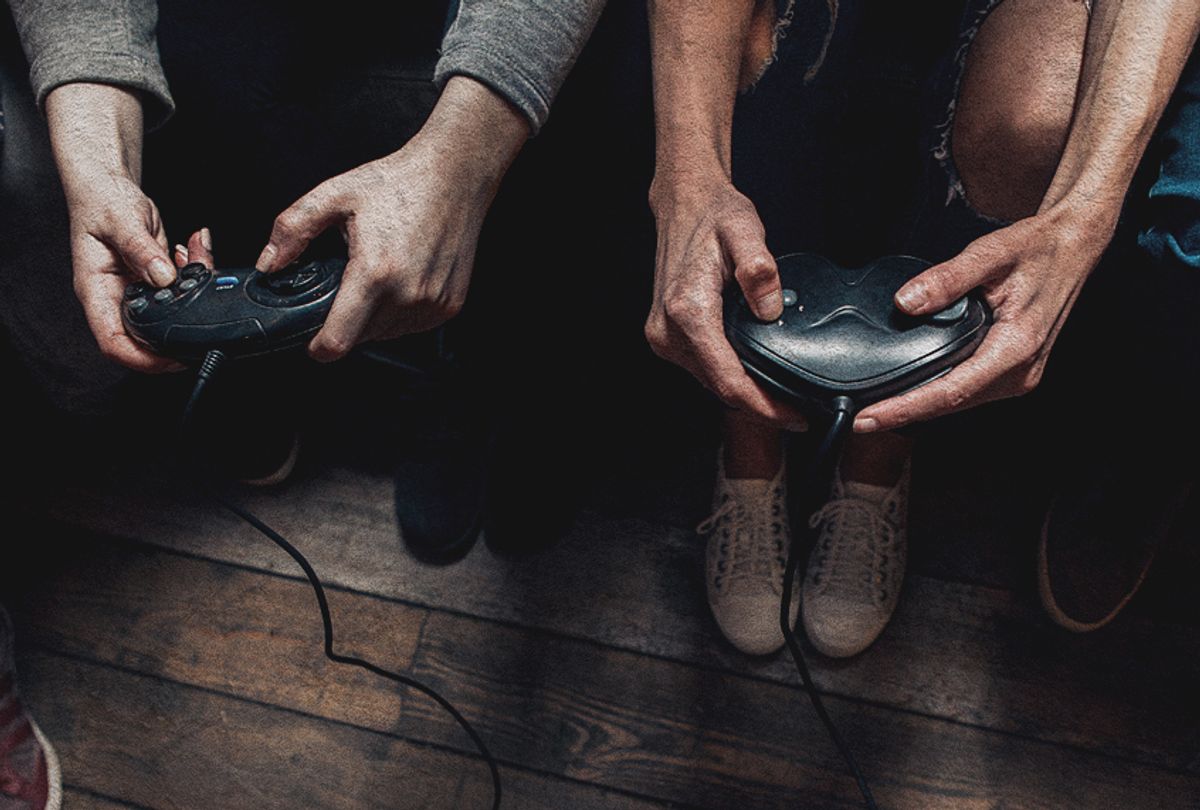 Steam is a place to buy, play, discuss, and learn about games on the internet. It works differently from other websites in that it requires you to download the Steam "engine" to run the games. Once you install the engine and create an account, you can play free games, chat with other users, play multiplayer, join forums, learn about new games, play demos, and even create games for others in the site's Workshop section — all for free. Most popular games require an additional download — and they often cost money.

While sites such as Twitch and YouTube Gaming are popular places to watch others play games, Steam is mainly about playing your favorite games against others, including friends you know from real life. Kids who have Steam accounts regularly exchange Steam "handles" so they can meet up online. Here's more you need to know about Steam:

Steam is a social gaming network. Game networks are what gamers hook into to play. There are many game networks, but Steam is popular because it supports different devices and platforms and offers a large collection. Some game networks — for example, Sony's PlayStation — will only run its own games (or a very limited number of non-Sony games).

There are plenty of mature games, but also parental controls. Steam used to have a reputation as one of the tamer gaming networks. While it offers its share of kid-friendly titles, it also offers violent games. Once you're a member, you can download anything you want (though most games cost money). Steam offers parental controls called Steam Family View to limit what kids can download. (Learn more about Steam Family View.)

Steam offers popular sales. The company tends to time its sales with school holidays — and the deals are irresistible. If your kid is a gamer, you know it's summer because Steam is having a sale.

Steam can be limiting. If you buy games, such as "Call of Duty," from Steam, you can only play them on the Steam network.

Steam lets you "gift" games to others. Friends like to send each other games (mainly so they can play against each other — and also to be nice).

The Steam Wallet is its ace in the hole. You can add money to your kid's account (called the Steam Wallet) with a credit card, but Steam gift cards (available at retailers such as GameStop and Target) are popular with Steam members. If you use a credit card, you can keep an eye on what your kid downloads.