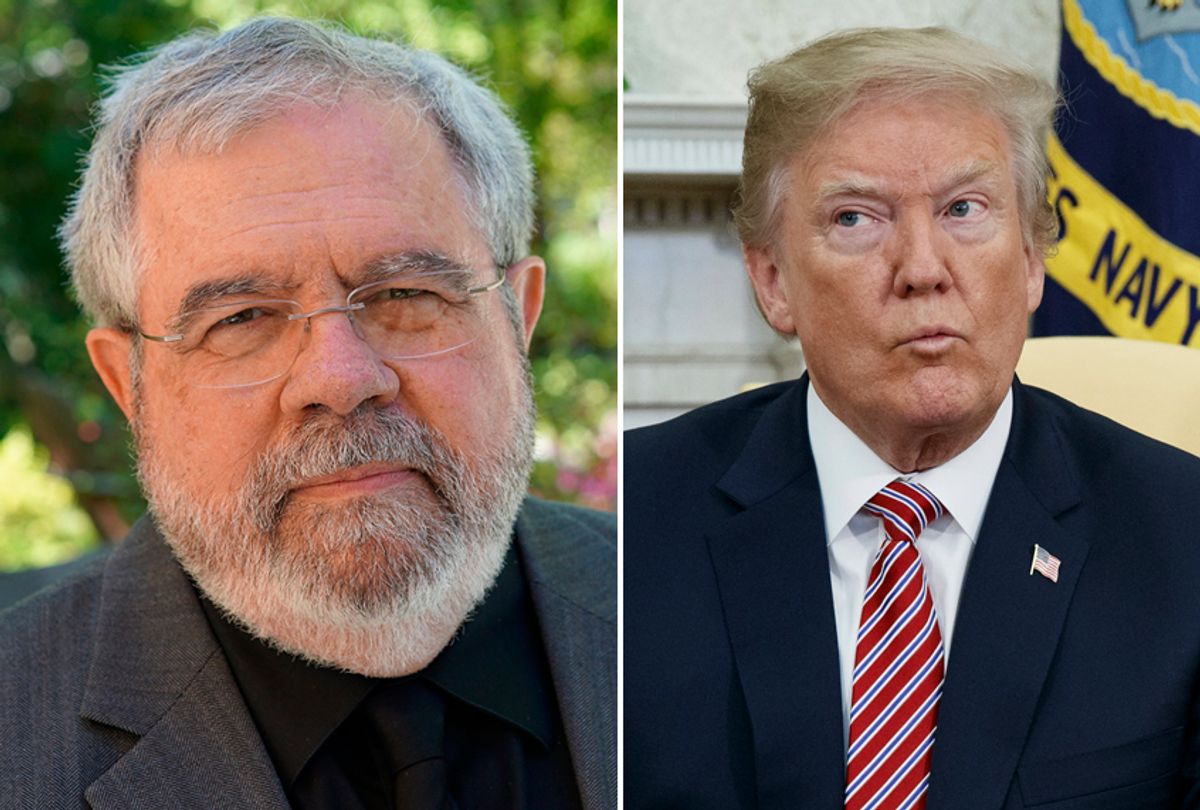 Donald Trump has been a shady businessman who was entangled with Russians for 30 years, Pulitzer-winning journalist David Cay Johnston said on CNN Tuesday.

“We know the Russians have been courting Donald, spending money on him and putting money in his pocket for more than 30 years,” he said. “Donald’s son, one of his sons, has said they were getting lots of money from Russians, and he’d been deeply involved with deals… with Russian gangsters.”

The issue is that there is so much kompromat out there that Trump couldn’t even keep track of it all, Johnston said. There are deep ties between Trump, Russian oligarchs and Russian gangsters.

“He believes in his own mind he’s better than the rest of us, and he should be in charge for life,” he said. “But Donald also knows that his tax returns are a real problem…. Russian money is very important to Donald’s position, and explains why when banks wouldn't loan him money, and he had no credit, he was flush with cash through all sorts of deals as well as being bailed out a few years ago.”