As the planet warms, can OSHA protect workers from extreme heat? 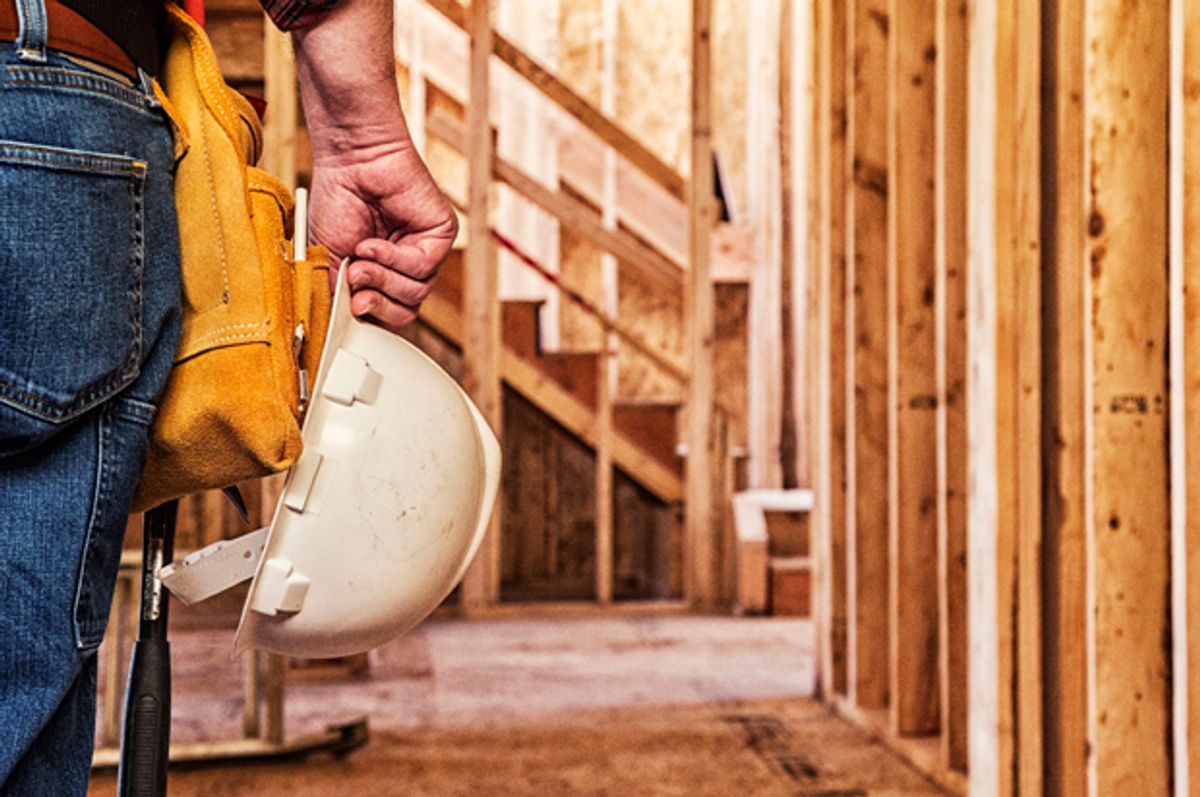 On July 17, more than 130 groups and individuals petitioned the Occupational Safety and Health Administration (OSHA) in an attempt to establish a nationwide workplace heat standard. The petition cites data from the Bureau of Labor Statistics, which shows that at least 783 U.S. workers died as a result of extreme heat between 1992 and 2016, while at least 69,374 were seriously injured. Organized by the consumer and health advocacy group Public Citizen, the petition demonstrates how the climate change crisis will inevitably lead to more injuries and deaths, as it increases the amount of days that workers have to endure extreme heat.

There is a general OSHA requirement meant to protect individuals from workplace hazards, but advocates for a heat standard argue that this rule doesn’t do enough to protect workers from this specific danger. Environmental groups like Earthjustice, labor organizations like the United Farm Workers, and former OSHA directors Eula Bingham and David Michaels, were among those who voiced their concerns.

“Although OSHA has authority to protect workers from heat stress by enforcing [the general requirement], there are a lot of benefits to having a specific rule,” David Arkush, managing director of Public Citizen’s climate program, told In These Times. “First, OSHA simply doesn't do much of that type of enforcement on heat stress.

"A specific rule on heat puts employers on notice of what exactly they should do," Arkush continued. "That's important because many will voluntarily follow the law. It's much better to tell employers directly what they must do to keep workers safe than to police them after the fact under a vague safety standard.”

The petition calls for a whole new set of workplace regulations geared towards extreme heat. These include sufficient shade during rest breaks, adequate hydration, stricter monitoring for heat stress and training to help supervisors cut back on heat risks. The standard would also require employers to keep records of heat-related incidents and establish a whistleblower protection program to ensure that workers could report head standard violations without fear or repercussions.

The petition comes at the same time as a new report from Public Citizen, which details the impact that extreme heat can have on workers. The report warns that global warming will worsen workplace hazards, citing a 2017 study by researchers at the University of Hawaii at Manoa, which estimates that almost half of the world’s population will experience more than 20 days of deadly heat every year by 2100.

The report also relies on weather forecasts compiled by the nonprofit group Climate Central, which looked at 133 U.S. cities to determine how many of their workers will experience deadly levels of heat in the coming years. Public Citizen matched Climate Central’s data against Census employment statistics to estimate how severely workers will be impacted by climate change. These cities experienced an average of 20 dangerous heat days in 2000 (the National Weather Service classifies anything above 104 degrees as dangerous). By 2050, that average will increase to 58 days.

Public Citizen generated a “worker-days metric” by multiplying the amount of workers in a given occupation by the amount of dangerous heat days that the respective cities are predicted to experience. For example, if a city has 1,000 construction workers and is predicted to experience three dangerous heat days, then that city would end up with 3,000 dangerous worker-days. In 2000, agriculture workers in these 133 cities experienced 3.4 million worker-days in dangerous heat. Using Public Citizen’s metric, that number would go up to 12.8 million by 2030 and 15.3 by 2050.

The numbers are even more extreme for construction workers. In 2000, construction workers in these cities experienced 35.3 million worker-days in extreme heat. That number is set to reach 76.4 in 2030 and 95.1 million in 2050. While these numbers might seem staggering, they’re actually only conservative estimates, as they are based on 2016 population numbers and the amount of workers in these cities will likely increase.

In addition to the petition, California Rep. Judy Chu (D) announced last week on a Public Citizen press call that she will introduce a piece of related legislation soon. California is just one of three states that already has local protective heat standards, which were established in 2005 after Chu pushed them as a state assemblywoman. That fight was initiated by the United Farm Workers after a woman named Asuncion Valdivia died from heat exposure during the summer of 2004. Valdivia died after picking grapes for 10 hours in weather that was over 100 degrees. “Workers, including farmworkers who endure difficult labor and long hours to put food on our tables, are vulnerable to dangerous working conditions,” said Chu during the press event.

A study published in Nature Climate Change last year finds that the frequency of deadly heat waves is likely to increase, warning: “An increasing threat to human life from excess heat now seems almost inevitable, but will be greatly aggravated if greenhouse gases are not considerably reduced.” Despite this danger, the Trump administration pulled the United States out of the Paris climate agreement last year. “I consider climate change to be not one of our big problems,” he said on the campaign trail in 2015. The administration has also drastically cut back on OSHA workplace inspections, easing regulations and workplace deaths rise.