There's a social angle to violent crime, and now, a biological angle to possibly curing it 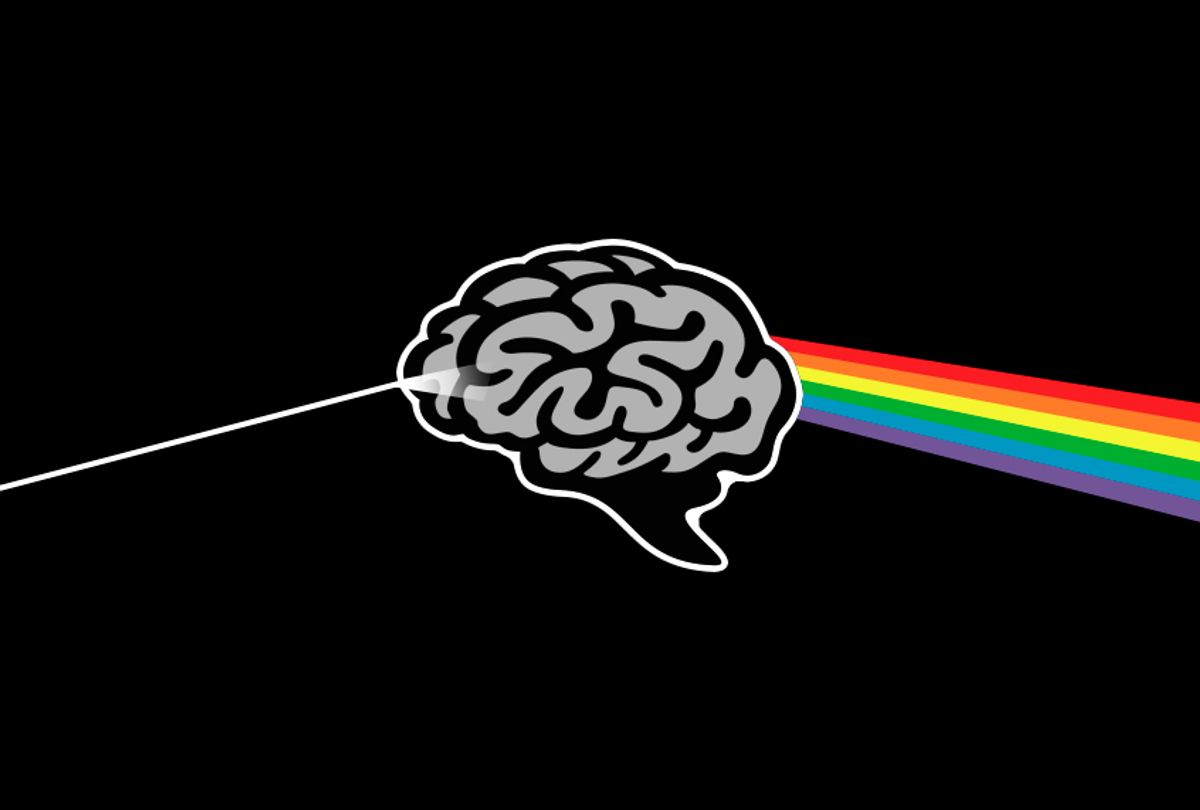 In the past decade, there has been a shift in the popular understanding of crime as a social ill rather than the result of an innate “criminality” that criminals possess. That sociological shift has accompanied the rise of trends such as the restorative justice movement and the rethinking of drug addiction as a disease rather than a personal moral failing.

Now, some academics are incorporating this new thinking into criminal rehabilitation, bringing a biology angle to rehab. Interestingly, rather than examining violence from a lens of social causation, researchers at University of Pennsylvania and Nanyang Technological University in Singapore decided to look at violence from a different angle: the brain.

Their recent study, published in the Journal of Neuroscience earlier this month, seeks to explain the connection between brain stimulation and the intent (and morality) of committing violent crimes.

The study followed 81 healthy individuals, male and female adults, and exposed half of them to the treatment (20 minutes of light brain stimulation) and the other half to a placebo. The experiment was double-blind (meaning blind to both the researcher and the subjects), placebo-controlled and randomized, according to the authors of the study. The experiment utilized transcranial direct current stimulation (tDCS) to reduce the likelihood of engaging in aggressive acts and assess the mechanism underlying the relationship between brain stimulation and intention to commit violent acts.

According to a University of Pennsylvania press release, the study found that stimulating the prefrontal cortex — the part of the brain responsible for controlling complex ideas and behaviors unique to mammals — can reduce a person's intention to commit a violent act by more than 50 percent. Moreover, using tDCS increased the perception that acts of physical and sexual assault were morally wrong.

“As researchers, we have known for a long time of the role of the brain on antisocial behavior, in addition to social factors. However, these findings may help shift societal thinking on the causes of crime and what we can do to reduce violence in the future,” Olivia Choy, an assistant professor at Nanyang Technological University and a lead author on the study, told Salon via email.

According to Choy, the finding that upregulating the prefrontal cortex can reduce intent to commit violent acts is important as it shows experimentally that the prefrontal cortex may play a causal role in aggression — something that prior neuroimaging and neuropsychological studies have largely been unable to do.

“The findings also shed light on one of the mechanisms linking prefrontal deficits to aggressive intent by showing that improved moral judgment can partly account for why prefrontal enhancement reduced intentions to commit aggressive acts,” Choy wrote.

In the press release, Adrian Raine, a Penn Integrates Knowledge Professor and co-author on the paper, noted that this study shifts the focus of crime from social causation to biology.

“We're trying to find benign biological interventions that society will accept, and transcranial direct-current stimulation is minimal risk. This isn't a frontal lobotomy. In fact, we're saying the opposite, that the front part of the brain needs to be better connected to the rest of the brain," Raine said.

The authors of the study noted, however, that this is not the end-all-be-all of research on this topic, given the small sample size and short sessions used. Still, the results were a promising start to this field of research, which some believe could prove helpful in reforming criminals.

“To our knowledge, this study includes the largest sample size to date amongst studies examining tDCS and aggression. Nevertheless, findings certainly need to be replicated and extended before practical applications are considered,” Choy noted.

Of course this method is not yet ready for mass application. Although the authors of the study said they believe it shows promising results, it still has a ways to go before this method would be considered for any sort of public use.

“Reductions produced by tDCS were indeed limited to aggressive intent, rather than aggressive behavior. It might be that repeated sessions over a longer time period could produce changes in behavior, but that changes in behavior start with changing intent, and this is a first step,” Choy told Salon.