If a news report mentions a shooter’s tough childhood, chances are he’s white 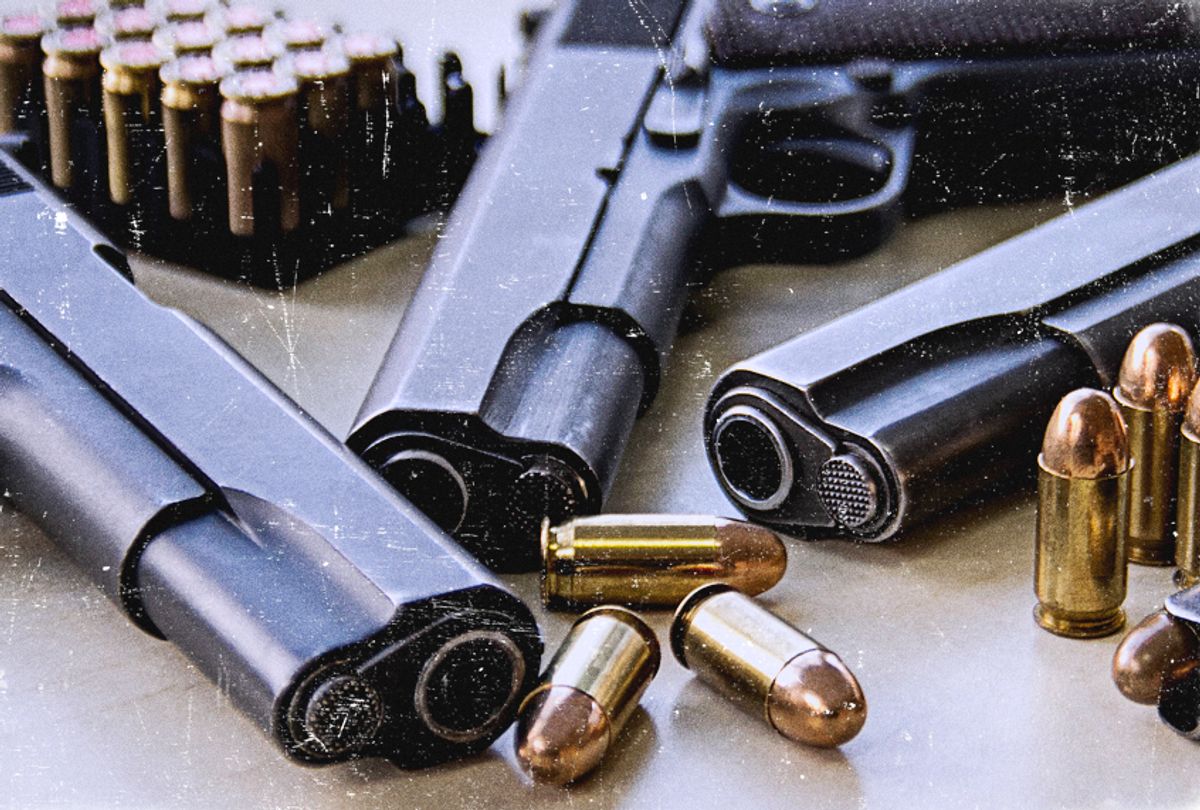 On Jan. 24, 2014, police found Josh Boren, a 34-year-old man and former police officer, dead in his home next to the bodies of his wife and their three children. The shots were fired execution-style on Boren’s kneeling victims, before he turned the gun on himself.

On Aug. 8, 2015, 48-year-old David Ray Conley shot and killed his son, former girlfriend and six other children and adults at his former girlfriend’s home. Like Boren, Conley executed the victims at point-blank range.

Both men had histories of domestic violence and criminal behavior. Yet despite the obvious similarities in these two cases and perpetrators, the media, in each case, took a different approach.

When describing Boren, the media focused on his good character and excellent parenting, going as far to call Boren a big “teddy bear” despite a prolonged history of domestic violence. They attributed his crime to “snapping” under the significant stress of his wife’s recent divorce filing.

In Conley’s case, media reports made little attempt to include any redeeming aspects of his personality. Instead, they focused exclusively on Conley’s history of domestic violence and prior drug possession charges. If you were to read articles about Conley, you would likely infer his crime stemmed from his inherently dangerous and controlling personality.

What might explain the differences in media coverage? Could it have something to do with the shooter’s race?

Boren, it turns out, was white; Conley was black.

In a recent study, we explored whether the race of mass shooters influences how the media depict their crime, their motivations and their lives.

We found that the discrepancies in the media coverage of Boren’s and Conley’s crimes were indicative of a broader phenomenon.

For the study, we randomly selected 433 online and print news articles covering 219 mass shootings from 2013 to 2015. While definitions of a mass shooting can vary, we adhered to the one most commonly used in empirical research: an event in which four or more people are shot, excluding the shooter.

Next, we created a unique data set based on information provided in the articles. We coded each article for a variety of variables associated with the crime and the shooter, including setting of the shooting, number and gender of victims killed and injured and age of the shooter.

After analyzing the data, we found that the shooter’s race could strongly predict whether the media framed him as mentally ill. (Less than 1 percent of the crimes had a female perpetrator.)

Furthermore, those articles that did describe a white shooter as mentally ill would often suggest that the shooter had been a generally good person who was a victim of society. The shooting, in other words, was out of character.

For example, in one case, a shooter in a rural trailer park set up a rifle in some bushes and began firing at the family trailer, with his wife, father-in-law and two young children inside. When the police arrived, he turned the rifle on them, hitting two officers before they gunned him down.

Yet subsequent news coverage noted his generally quiet demeanor and his willingness to help family and friends. The man who committed these crimes, one article noted, “wasn’t the same person who loved back-porch cookouts.”

However, such narratives – even within articles that mentioned mental illness – were less common when the shooter was black or Latino.

The graph below includes all news articles in our sample that framed a shooting as stemming from mental illness.

Nearly 80 percent of articles that described white shooters as mentally ill also described them as a victim of society and circumstance --  a tough childhood, a failed relationship or financial struggles.

However only one article that described a black shooter as mentally ill did the same. Furthermore, no article in our sample offered testimony to black shooters’ good character, suggested that the shooter was from a good environment or that the shooting was out of character. Across the board, roughly the same pattern played out with perpetrators who were Latino.

It seems as if media outlets tend to cast the violent acts of white criminals as unfortunate anomalies of circumstance and illness. For black shooters (and, to a lesser extent, Latino shooters) media outlets render their crimes with a brush of inherent criminality.

This isn’t to say that crimes shouldn’t be fully examined and that personal hardships and society don’t play a role. But if the circumstances of one group’s crimes are being explained in an empathetic way, and another group’s crimes aren’t given the same level of care and attention, we wonder whether this can insidiously influence how we perceive huge swaths of the population – criminal or not.