What is a hallucinogen?

What these mind-altering drugs do in our brains 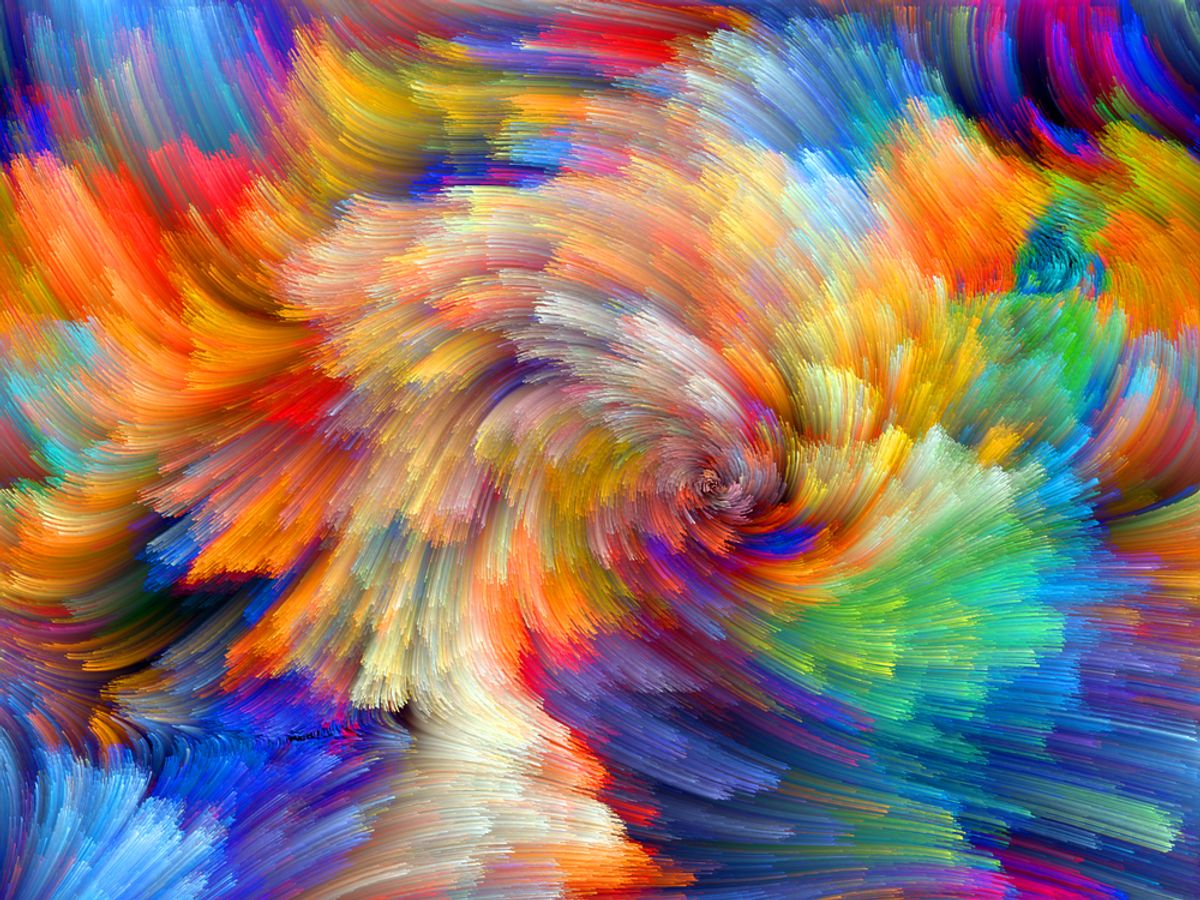 The term “drug” applies to all substances that can induce any biological changes in any of our bodies’ functions. But that label doesn’t differentiate at all between the drugs taken to alleviate diseases and those used recreationally.

For some drugs, their purpose and use is obvious to us. Antibiotics, for example, have clear and legal medical benefits, while methamphetamines are illegal and therefore perceived as dangerous.

But many drugs require a more nuanced understanding of the fine line between helpful and harmful. Opioids, for instance, have revolutionized the medical field and provide vital pain relief for those who need it most, but their misuse and addiction potential has also created a nationwide crisis.

Hallucinogens are an excellent example of this paradox. They are a diverse group of substances collectively defined by their ability to disrupt the ways in which we perceive the world. Though there are many varieties, all act primarily on the brain chemistry involved in that perception. Interestingly, these drugs evoke a wide range of emotions, even among those who are not partaking.

In 1970 President Richard Nixon called Timothy Leary, the Harvard psychologist and proselytizer for LSD, who claimed it would cure all our society’s woes, “the most dangerous man in America.” Despite (or because of) their role in the widespread cultural upheavals of the 1960s, the majority of these drugs were declared illegal and hallucinogenic research and culture was driven underground. Now, these drugs are in the midst of a significant revival, as new research indicates treatment options too successful to keep hidden for a variety of mental illnesses and disorders.

Hallucinogens are capable of influencing the brain through a variety of mechanisms, by which they induce subjective experiences that depend as much on the person taking them as the chemistry of the drug itself.

Several similar hallucinogenic substances are grouped together as”dissociatives,” for their ability to separate sensory inputs from perceptions, allowing a user to feel like they have removed themselves from their body, dissociated from their physical form. These trances or “out-of-body” experiences are the effects desired by those taking these drugs recreationally, but they also can be medically useful; dissociative drugs such as ketamine are regularly used as anesthetics during surgery. Generally these substances block NMDA receptors, which mediate communication in the brain, resulting in lost connections between the conscious brain and its sensory inputs. Other dissociatives can also be used medically, such as dextromethorphan (DXM), the drug which gives Robitussin its cough-suppressing ability; or they can be used illicitly, such as phencyclidine (PCP).

But the most well-known group of hallucinogens are undoubtedly the psychedelics. The name comes from the Greek for “mind manifesting,” since these drugs are known for expanding the mind and dissolving the ego. This group includes Lysergic Acid Diethylamide (LSD), psilocybin (the active ingredient in magic mushrooms), and mescaline (often from the peyote cactus).

For many, psychedelics conjure up images of the tie-dyed 60s, of hippies in San Francisco and at Woodstock who preached peace and love to the soundtrack of The Beatles and the Grateful Dead — and whose hallucinogenic drug use was eventually denounced and criminalized. Lost in the subsequent stigmatization was the success psychiatrists had seen while treating their patients with psychedelics in conjunction with therapy.

The results were astounding, helping people with diseases from crippling depression to alcoholism, with few to no side effects. Nonetheless, LSD and psilocybin were declared “Schedule I” drugs with no medical value in the Controlled Substances Act (1970), and all public research was embargoed and terminated.

Today, that research is moving back to the forefront. Changing regulations surrounding marijuana and MDMA (“Ecstasy”) are examples of how research can drive legal and cultural evolution — both have shown great success treating disorders like epilepsy and Post-Traumatic Stress Disorder, and social and legalacceptance of both drugs has been growing. As researchers continue to accumulate evidence of recreational drugs’ safety and efficacy, psychedelics are poised to be the next success story.