"If people are punished despite changing, then what does that teach people about owning mistakes and evolving?" 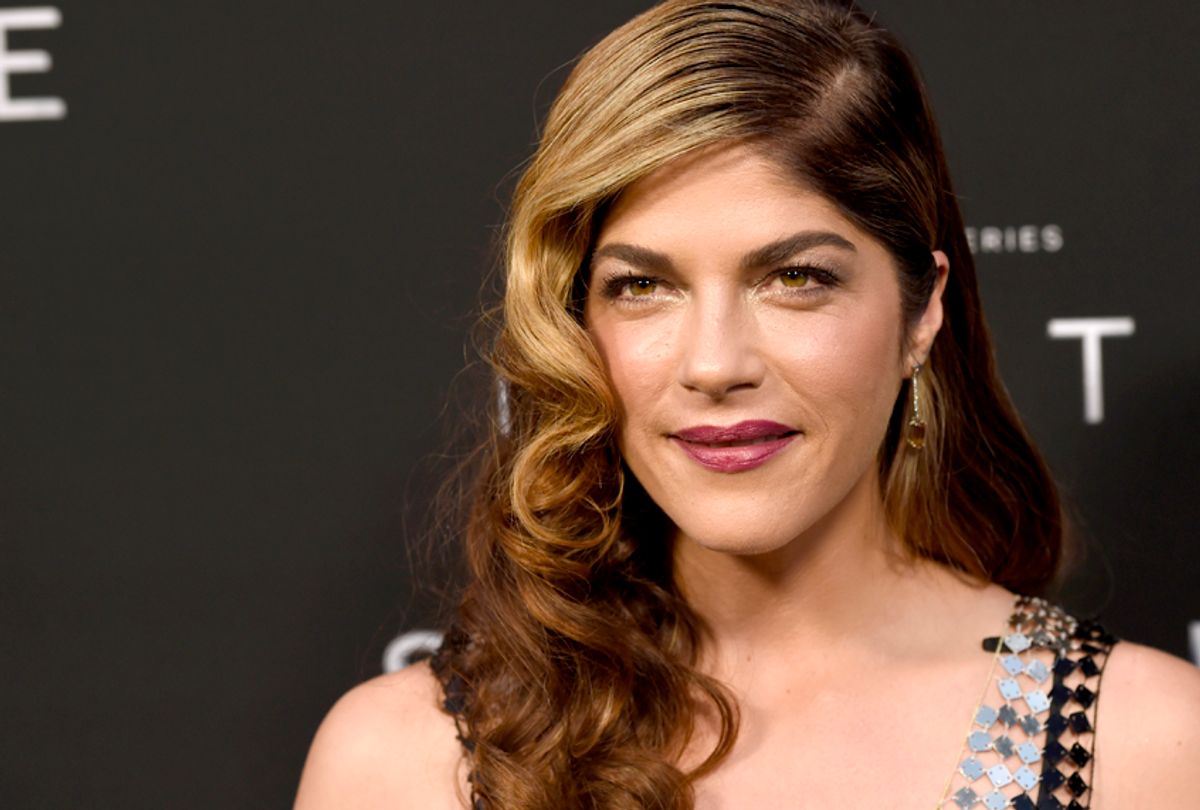 After using Twitter to rally to the defense of the recently director James Gunn, who was recently terminated from his job as director of "Guardians of the Galaxy" by Disney for offensive tweets resurfaced from a decade ago, actress Selma Blair announced her departure from the social media platform.

"So long. You can find me on Instagram. #Istandwithjamesgunn," Blair told her followers over the weekend.

After Disney fired Gunn, Blair extensively utilized Twitter to advocate for the director's re-hiring. The actress testified to his strength of character and even shared an online petition.

"James Gunn I thank you for your talent, your decency and your evolution as a man. You propped me up when I was in a scary place, and guided me towards the decent and right thing to do," she wrote. "You have shown strength of character more than most anyone I know. You understood."

When Blair shared the Change.org petition, which currently has more than 300,000 signatures, she added: "Because if people are punished despite changing, then what does that teach people about owning mistakes and evolving? This man is one of the good ones."

Blair's trust and admiration for Gunn is deep-rooted. After the actress publicly accused director James Toback of sexual harassment in Vanity Fair, Blair revealed that Gunn's support was instrumental in helping her come forward her story.

"Really, it was two men who were the most comforting to me in saying, 'You'll be safe, you'll be OK,'" she told the Hollywood Reporter in February. "That was ['Guardians of the Galaxy' director] James Gunn and ['Doctor Strange' writer-helmer] Scott Derrickson. They reached out and said how important it was to be on this side of history."

On Thursday, Blair was already signaling that she was fed up with the social media giant. She shared a Guardian story titled, "Was James Gunn the first undeserving victim of Hollywood’s new zero-tolerance policy?" and added the caption: "Does anyone else have feelings about leaving Twitter?"

Beyond Blair, several of the stars of "Guardians of the Galaxy" also took to Twitter to defend Gunn. The director also published a Twitter thread explaining his evolution as a person.

"Many people who have followed my career know when I started, I viewed myself as a provocateur, making movies and telling jokes that were outrageous and taboo," Gunn wrote. "As I have discussed publicly many times, as I’ve developed as a person, so has my work and my humor."

In fact, Gunn had been apologizing for the offensive tweets that he posted between 2008 and 2011, in which he joked about topics like rape and pedophilia, since 2012. When the far-right website The Daily Caller resurfaced and publicized them, Disney moved quickly.

"The offensive attitudes and statements discovered on James' Twitter feed are indefensible and inconsistent with our studio's values, and we have severed our business relationship with him," Walt Disney Studios chairman Alan Horn said in a statement.

Aside from Gunn, as Twitter battles online trolls and attempts to find and enforce the balance between free speech and abuse, the company has suffered financially. After reporting a decline in monthly users, the social media platform's stock plunged Friday morning, with a 14 percent reduction in share value.