The first of its kind just opened in Abu Dhabi 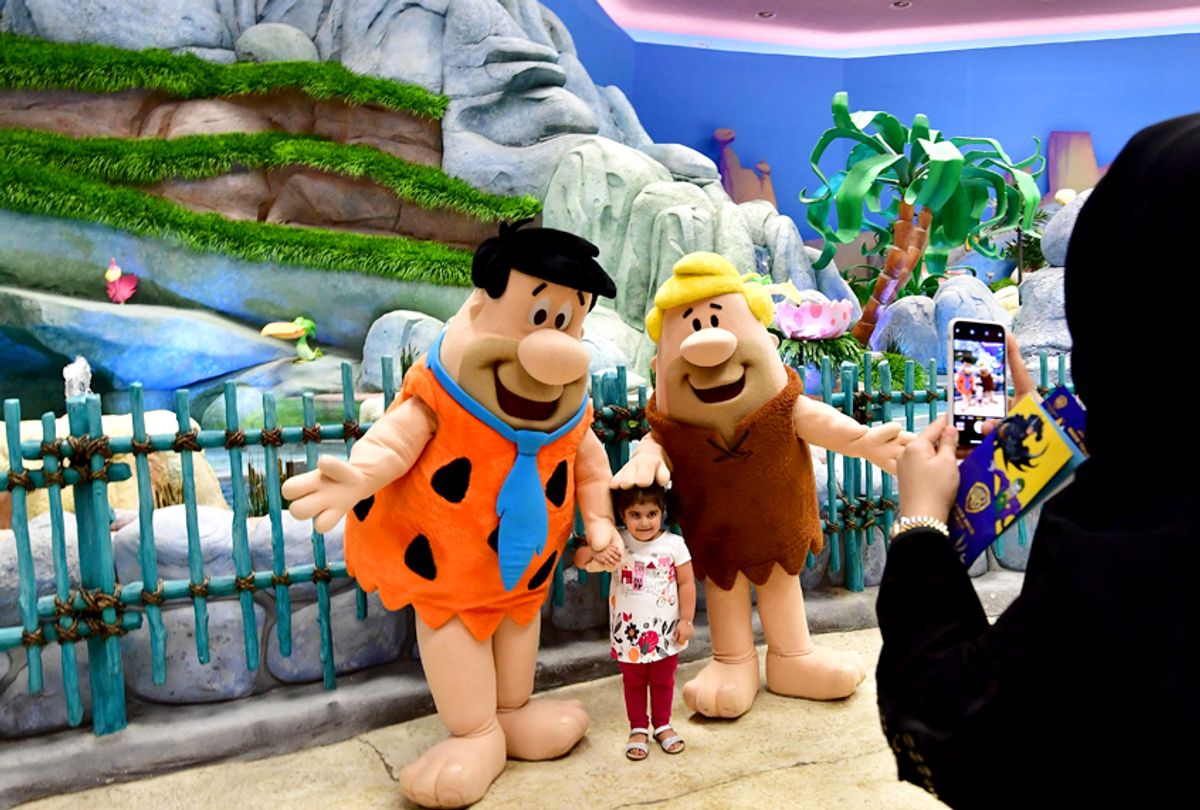 Variable weather has always been an impediment to amusement park attendance, and the theme park industry is acutely aware of how attendance is affected by climate change as the world gets hotter and extreme weather events become more common. In an attempt to beat back nature's whims, Warner Bros. is bringing an expansive theme park to the great indoors.

"Warner Bros. World in Abu Dhabi opened recently, featuring six themed lands devoted to popular Warner Bros. animated franchises, from Batman and Superman to Looney Tunes," the Orange County Register reported. "Designed by Southern California’s Thinkwell Group, the park never feels like a carnival in a box.  Each elaborately decorated land convinces you that you’ve stepped inside an animated world, from Superman’s Metropolis to the Roadrunner’s Dynamite Junction and The Flintstones’ Bedrock."

In many ways, it's a prime spot for the endeavor given the inhospitable heat waves for which the desert region is renowned. With temperatures regularly over 100 degrees Fahrenheit — especially during the U.S.'s summer, which is a popular international travel time — a traditional outdoor theme park would have no chance of routinely attracting a significant amount of patrons. But inside Warner Bros. World in Abu Dhabi, the temperatures and climate are controlled, and the ceiling lighting makes it look like it is always midday.

According to CNN, the creators of the new indoor park hope the island amasses 30 million visitors in 2018, adding that the new park brought more than 1,000 new jobs to the region.

The opening in Abu Dhabi of a 1.65 million square foot, climate-controlled park raises interesting questions about the future of the industry. As climate change worsens and weather only gets more extreme and unpredictable, will indoor theme parks become the new norm?

As it turns out, building a massive indoor theme park is not so easy as building one outside.

"While Thinkwell Group has shown that a creative team can develop an amazing park in an indoor setting, few other challengers to Disney and Universal would be able to afford the reported $1 billion that this 38-acre park cost," according to the Register. "But a company that could would no longer be limited in building in snow-free markets or operating just for part of the year. It could develop a year-round park in Chicago, New York or some other under-served major metropolitan area, with a local market of millions of potential customers – not to mention tourists."

Recently, Universal Orlando acquired hundreds of acres of new property in Orange County, Florida for a new amusement park, the Register reported. That development begs the question as to whether they intend to build it indoors.

City leaders are taking the battle for climate change into their own hands because the federal government is failing to hold the fossil fuel industry accountable for the cost of climate change.