On his press tour, Spicer is having to contend with his past of lying and is finally being held accountable 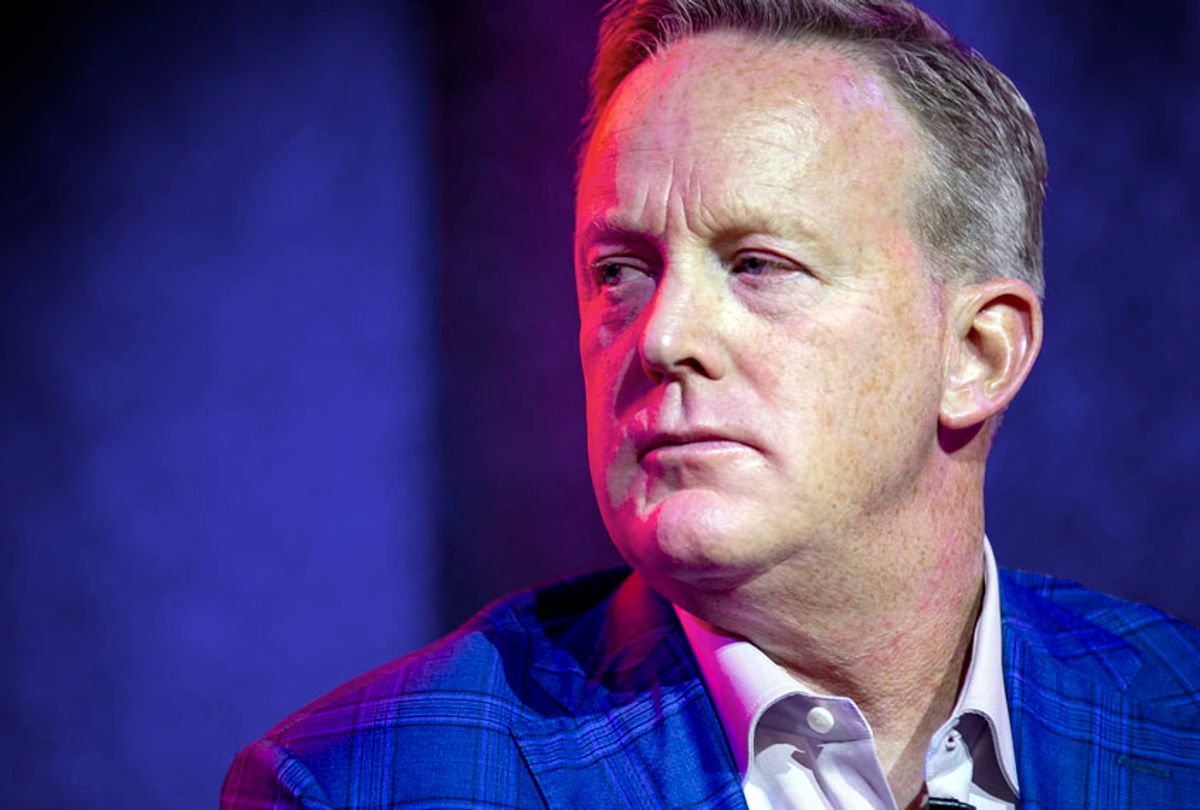 During a Tuesday interview with Jimmy Kimmel, former press secretary Sean Spicer confessed that loyalty might be President Donald Trump’s greatest prize, but it isn’t something he puts first.

Kimmel noted that Spicer’s new book talks about loyalty and the way the president considers it critical to all of his relationships. It prompted Kimmel to ask Spicer which is more important, “loyalty or the truth.”

“Right, but I’m asking you,” Kimmel came back with.

Spicer ultimately confessed that a person must “always go out and maintain your credibility and the truth, yes. So, that would take precedence over the first one, yes.”

Spicer also noted that the president still calls him to ask for advice. He never calls the president, however, he waits to be called, he explained. The first call came when he appeared on Kimmel and the president called the following day.

But the call proved to be friendly, congratulating him on doing well on the show. Despite getting an endorsement for his book, Kimmel said there’s no way that the president read the book before the tweet. However, Spicer said that he kept the president abreast of his progress while writing the book.

Watch a short clip of the interview below: