California says Starbucks has to stop stealing its workers’ wages

The decision establishes employees should be paid for every minute that they work, including off-the-clock tasks 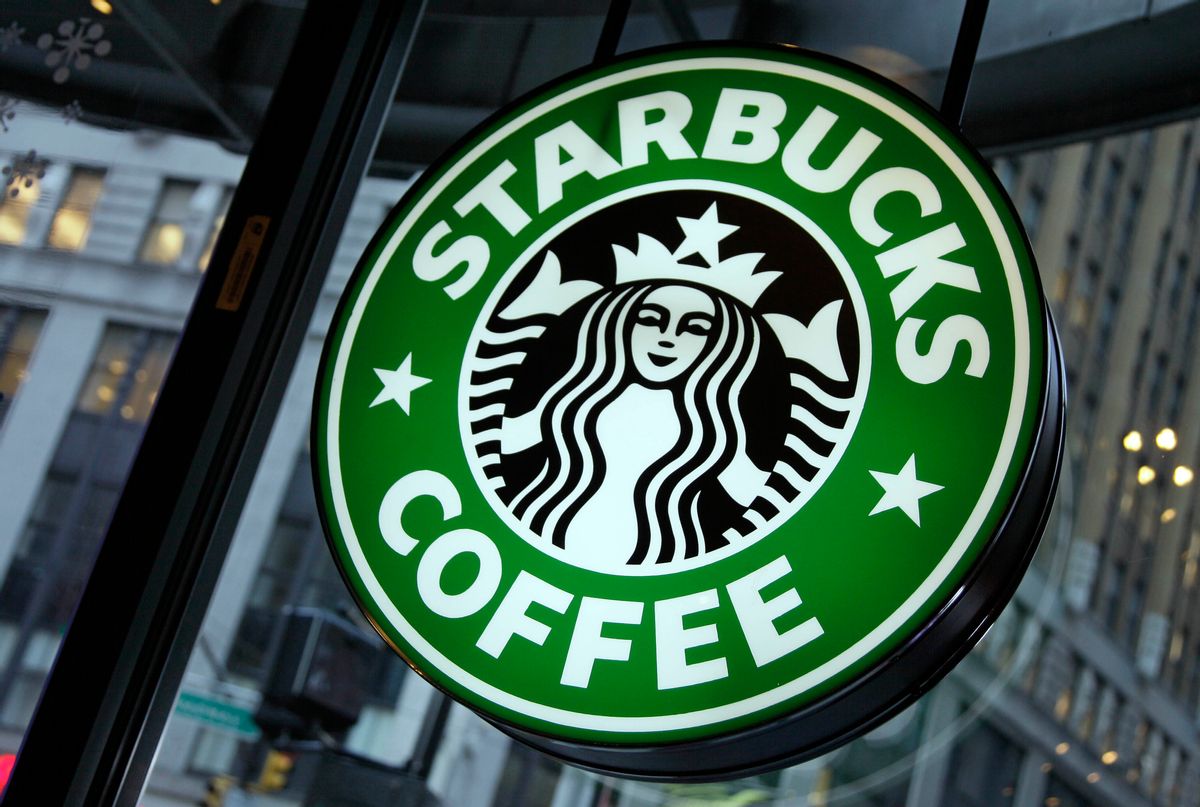 California’s Supreme Court has ruled against Starbucks in a wage theft case that could have vast implications throughout the state. The July 26 decision established that employees throughout California should be paid for every minute that they work, including any tasks that they do after punching out. Although Starbucks was at the center of the opinion, the ruling applies to all employers and could lead to an increase in wage theft lawsuits.

The court’s decision is the culmination of a lawsuit that dates back to 2012. That year, a former Starbucks shift supervisor named Douglas Troester filed a lawsuit against the company, on behalf of himself and all non-exempt Starbucks employees in the state. Troester claimed that workers were regularly expected to perform a number of tasks after they were already off the clock and no longer being paid. These tasks included entering data, bringing outdoor furniture into the store and activating the store’s alarm.

In 2014, California’s federal district court granted summary judgement in favor of Starbucks, after concluding that Troester’s off-the-clock tasks only took between one and four minutes a day and would be too complicated to tabulate. Troester worked at Starbucks for 17 months, from 2009 to 2010, and made $8 an hour. The court estimated that Troester had lost just over $100 in wages, a number that was “not significant” and therefore fell under the federal Fair Labor Standard Act’s (FLSA) de minimis doctrine, meaning it’s too trivial to warrant consideration.

The de minimis doctrine stems from the 1946 Supreme Court case, Anderson v. Mt. Clemens Pottery Co, in which workers at a pottery plant argued that their hours were not being recorded accurately—and the court ruled in favor of the employer. “When the matter in issue concerns only a few seconds or minutes of work beyond the scheduled working hours, such trifles may be disregarded,” read Justice Murphy’s court opinion in the 1946 case. “Split-second absurdities are not justified by the actualities of working conditions or by the policy of the Fair Labor Standards.”

In hopes of bucking this precedent, Troester appealed after the district court’s 2014 ruling. The Ninth Circuit Court of Appeals lacked guidance on whether the de minimis defense could be applied under California Labor Code and requested the state’s Supreme Court rule on the issue. The July 26 ruling—which was unanimous — contends that the de minimis doctrine doesn’t apply to California labor law. “We hold that the relevant California statutes and wage order have not incorporated the de minimis doctrine found in the FLSA,”  wrote Justice Goodwin Liu in the court’s opinion. “We further conclude that although California has a de minimis rule that is a background principle of state law, the rule is not applicable here. The relevant statutes and wage order do not allow employers to require employees to routinely work for minutes off-the clock without compensation.”

Liu’s opinion also rejected the district court’s assertion that Troester’s hypothetical extra $100 was insignificant. “That is enough to pay a utility bill, buy a week of groceries or cover a month of bus fares,” wrote Liu, “What Starbucks calls ‘de minimis’ is not de minimis at all to many ordinary people who work for hourly wages.”

The court’s ruling could have a dramatic impact throughout the state, forcing employers to rethink the way they calculate hours and increasing the amount of class action lawsuits from workers. According to a June 5 study by Good Jobs First and Jobs With Justice, California is actually already experiencing a vast wage theft crisis. That report found that U.S. corporations have paid out $8.8 billion in wage-theft claims over the last 18 years. More than half of those claims came from California.

Starbucks has developed something of a progressive reputation throughout the years. In 2015, it launched a program that would cover some its employees’ tuition costs and in 2017 it announced that it would hire 10,000 refugees in response to Trump’s travel ban. However, the company faced widespread criticism this year after one of its managers called the police on two black men who were simply sitting in one of its Philadelphia stores, waiting for a friend to arrive.

The longtime face of Starbucks also seems to oppose key economic measures. Howard Schultz retired as the company’s CEO in 2016 and retired as its executive chairman last month, amid speculation that he might run for president in 2020. “It concerns me that so many voices within the Democratic Party are going so far to the left,” he told CNBC in June. “I say to myself, ‘How are we going to pay for these things,’ in terms of things like single payer [and] people espousing the fact that the government is going to give everyone a job.”