Researchers suspect digital media may be spurring rise in ADHD

One in ten children have it. Now, a new study hints at a relationship between tech and ADHD 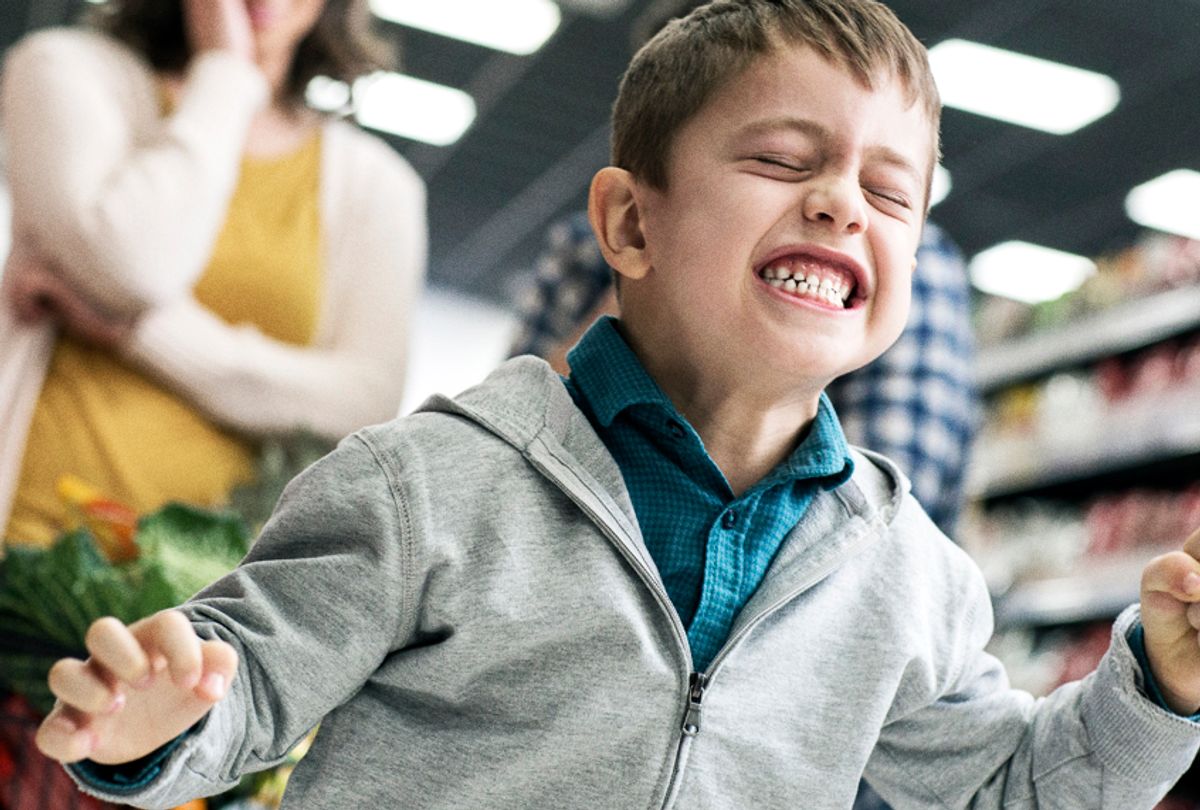 At a diagnostic rate of almost one in every 10 children, according to reports conducted by the Center for Disease Control, Attention Deficit Hyperactivity Disorder (ADHD) is one of the most common mental disorders in the United States. Despite all the research devoted to studying ADHD, precisely what spurs symptoms of ADHD in school-aged children is not known for certain. Now, a new study hints that ADHD may be related to something almost unavoidable: digital media.

The study, co-authored by Dr. Adam Leventhal of University of Southern California Keck School of Medicine, analyzes the association between digital media and symptoms of ADHD in adolescent aged children. The study focused on a cohort of approximately 3,000 high school students from 10 schools in the Los Angeles area, and tracked them from sophomore year through senior year of high school.

The result? A modest but statistically significant association between higher frequency of digital media use and subsequent symptoms of ADHD, according to the authors of the study. While this research does not suffice in terms of being able to draw a conclusion of causation, it does provide in-depth insight into an understudied area of ADHD research.

For Dr. Jenny Radesky, a Developmental Behavioral Pediatrician and Assistant Professor at the University of Michigan, the builds upon previous studies on television and video games’ effect on mental health.

“Digital media have changed dramatically since the TV and video gaming studies were done – they are mobile, so can be taken into any daily routine – they are more social, interactive and persuasive, so teens develop a different relationship media than they had before,” Radesky told Salon via email. That is backed up by recent mini-scandals brought to light by Silicon Valley whistleblowers speaking out about what, in Silicon Valley speak, is called “brain-hacking”: intentionally designing gadgets, games and websites to make users get periodic bursts of pleasure that keep them engaged as long as possible, thus reaping more advertising money for tech companies.

The connection between tech and mental health isn’t too surprising. Previously, an association between social media use and mental health has been observed. “My research and others’ have found that people who use social media more frequently and/or intensely tend to have lower self-esteem or depressive symptoms,” Dr. Erin Vogel, a postdoc in the Department of Psychiatry at the University of California, San Francisco, told Salon in January 2018. “It’s not entirely clear what the direction of causality there is. Maybe using social media causes lower self-esteem and depressive symptoms, or maybe people with those characteristics tend to use social media more. There’s some evidence that it works in both directions.”

Radesky also added that this new study was unique in that it not only asked teens about the duration of their media use, but how frequently their took part in different media behaviors, such as posting, liking, or streaming videos.

“This study captured how pervasive a force media was in their daily lives,” Radesky wrote. “Although there are potential confounders such as stress at home, this is the first well-designed study to show links between media use and emergence of ADHD symptoms over time.”

In a video produced by the University of Southern California, Leventhal says that the media his study focuses on, such as streaming services for movies, are part of what sets it apart from prior studies.

“Now it’s just immediate gratification so you can binge watch three or four seasons of a show,” Leventhal said in reference to television and movie streaming services, “And, if we’re concerned that that could lead to problems with developing skills in patience abilities and also ability to delay gratification, which are key factors implicated in the risk of ADHD, then it makes it important to study these devices rather than what we were studying previously.”

Radesky noted that one issue experts see with digital media is that it can disrupt the executive functioning that children with ADHD already struggle to maintain.

“In order to build executive functioning skills like initiation, task persistence, impulse control, and attention span, a child’s brain needs to “do the work” of thinking up an activity, making a plan, carrying out the plan despite obstacles or distractions, and stay on target.  Especially for kids with ADHD, whose executive functions aren’t strong to begin with, they need to practice this over and over,” Radesky told Salon.  “Really persuasive and gamified apps and media experiences lead our brain along, split up our attention, and build subconscious habits, which we think may affect these executive functions.”

For Radesky, she said she does not think that studies such as this one will impact the way ADHD is diagnosed in early childhood, however, if there is an onset in symptoms during later years, it may help experts address environmental factors, such as digital media habits.

“At all ages, I recommend my patients with ADHD make sure media doesn't displace the sleep, exercise, reading, and play that they need to help build executive functions,” Radesky said.