"Inflection Point" talks with Gabe Howard, who led the Lower School at Saint Ann’s School in Brooklyn for 35 years 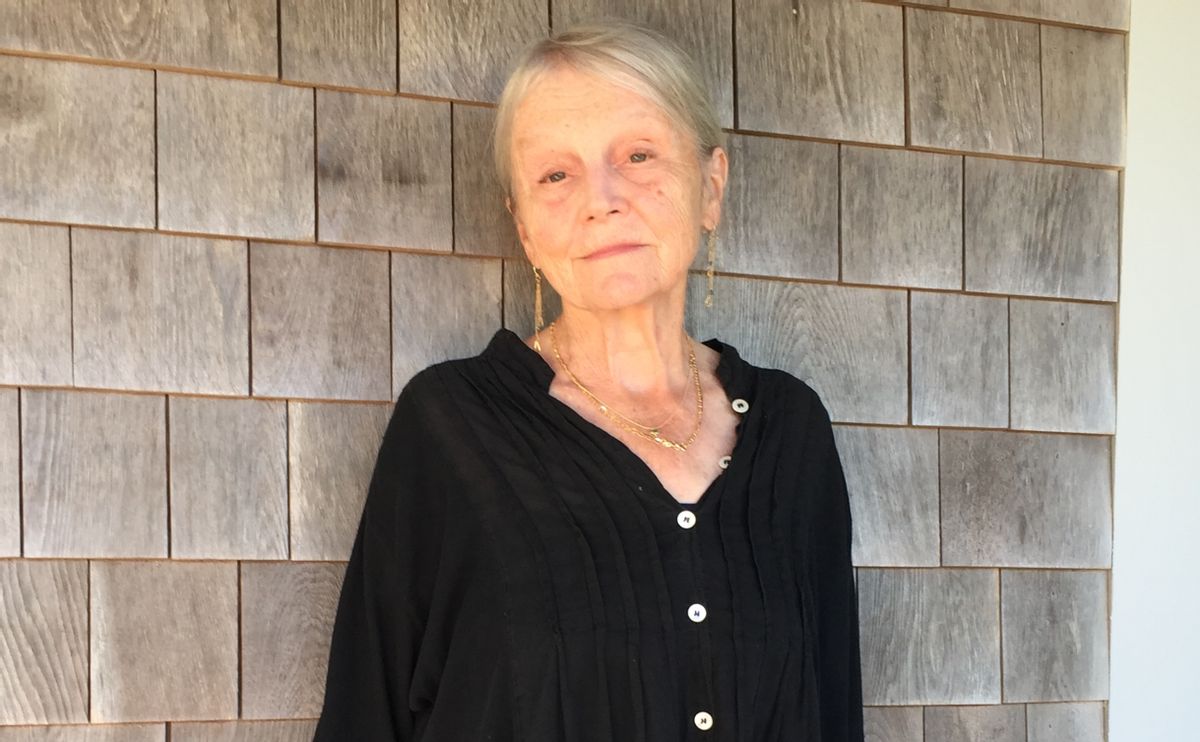 When Gabrielle Howard emigrated to the U.S. from England more than 50 years ago, she brought her traditional British education — and dislike for it — with her.

“I did not love school. I went to very strict schools for all of my education,” Howard told me in our interview for "Inflection Point." “And I used to really love to talk. And you weren't allowed to talk. And I was always in trouble for talking. And I think that one of the worst things you can do to a child is to beat the desire to converse out of them. And while I wasn't literally beaten I was certainly shamed into not talking as much.”

It wasn’t until after she had been in the States long enough to have kids that Howard got a job as a teaching assistant at Saint Ann’s School in Brooklyn, where she eventually became Head of the Lower School. At Saint Ann's, she found an experimental school that rebuffed all the usual norms about how to to teach kids and who could teach them. And in particular it rebuffed (and still does) the “speak until spoken to” norm that Gabe herself had grown up with.

“We took kids who had been kicked out of other schools and kids who were very unevenly talented. And we made it work for them,” Gabe told me. “I looked for divergent thinking. I looked for kids who would say really surprising things — and wrong answers are often much better than right answers. I mean in a sense the wrong answers — often the really great wrong answers — come from really creative kids.”

The concept of not speaking unless spoken to is instilled in American classrooms today. Young kids are expected to sit quietly at their desks, to raise their hands until the teacher calls on them, to stick to the instructions, give the right answers and never draw outside the lines.

But increasing evidence shows that demanding that our children be still and silent doesn’t help them to learn — in fact, it inhibits their learning and creates unnecessary stress that impacts their socio-emotional resilience later in life.

Many teachers are aware of this growing evidence, but are pressured by school boards to stick to strict curricula focused on preparing kids for standardized tests over innovation that could inspire a lifelong love of learning.

But standardized tests were never given at Saint Ann’s — they don't even give grades. Instead, the teachers are given free reign to create their own curriculum based on the things they want to learn more about.

“If you are studying the the revolutionary war one year and you get tired of it and you decide you want to do Arabian Nights, then you can change it. There is no red tape,” Gabe said. “You just do it because you’re trusted. And it reinvigorates your teaching to do something like that. You have to study it. Making a curriculum is a huge undertaking. And so you know you're going to be studying it yourself, as well. And when the kids bring themselves to it, that's really the joy.”

Imagine what would happen if, instead of requiring cookie-cutter curriculums, we gave all teachers the freedom — and trust — to fulfill their calling as educators.

“When you're in a situation where teachers feel trust and autonomy, then they have a big investment in making it work,” Gabe said.

Listen to my conversation with Gabe Howard, who recently retired as Head of Saint Ann’s Lower School in Brooklyn. You’ll hear why she dedicated her life to fostering a love of learning in young children, why she let them swear in her office, how a school without grades can produce high-achieving graduating classes time and time again, and the deep educational value of listening to kids.

Subscribe to "Inflection Point" to hear more stories of how women rise up right in your feed on Apple Podcasts, RadioPublic, Stitcher and NPROne.

How to raise independent kids