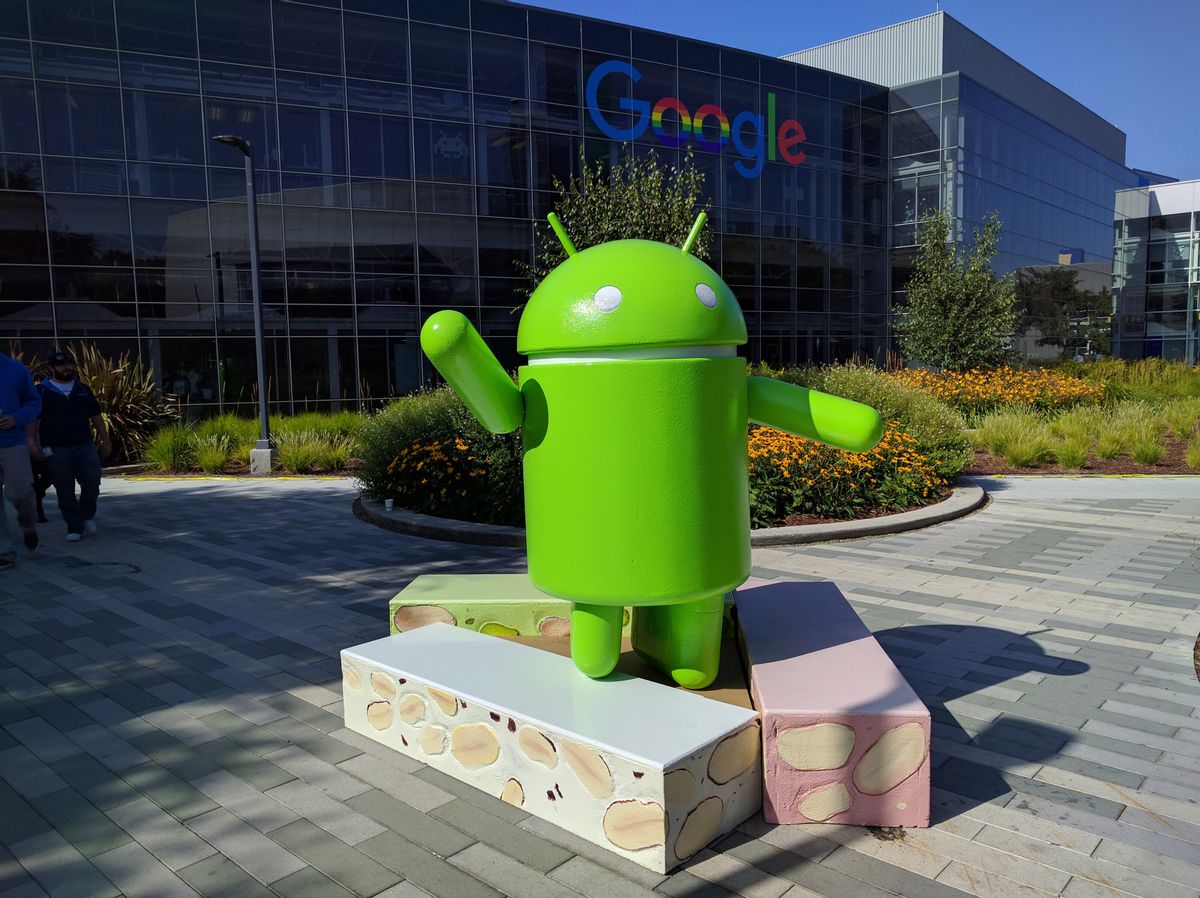 Cybersecurity expert Graham Cluley has raised concerns over how Epic Games, developer of the hit game Fortnite, requires Android owners to disable a key security setting before being able to download it.

Fortnite is already available to buy on the official online stores of the PlayStation 4, Xbox One and Nintendo Switch, as well as the Apple App Store for iPhone and iPad.

But for Android, the world's larger smartphone operating system, Epic Games is avoiding Google's Play Store, which takes a 30 percent cut of anything sold through it - a larger share than its rivals.

Cluley said in a blog post on August 6: "I can understand Epic Games feeling mightily miffed that Google tries to take a 30 percent cut from any sales in its online store, but encouraging Android users to download apps from non-official sources is not a good idea."

Unlike the locked-down iOS ecosystem, which requires unauthorized 'jailbreaking' to access software from anywhere other than the Apple App Store, Android's protection can easily be switched off. The option to install programs from "unknown sources" is in the settings menu and can be switched off by the user. 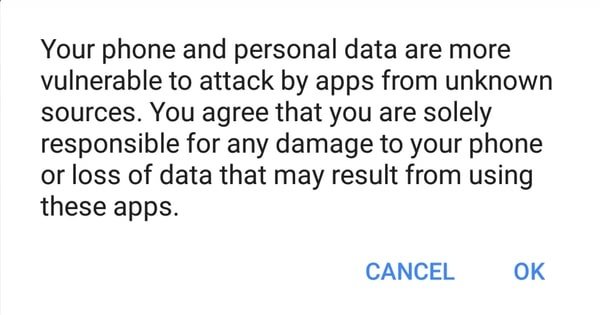 This is the warning given to Android users before allowing their device to install non-Play Store apps like Fortnite. (Screenshot)[/caption]

However, Google knows this can potentially lead to Android owners installing dangerous and malicious apps onto their phones. As such, users who allow access to unknown sources are warned: "Your phone and personal data are more vulnerable to attack by apps from unknown sources. You agree that you are solely responsible for any damage to your phone or loss of data that may result from using these apps."

We are not suggesting that Epic Games would damage a customer's device or steal their personal data - a point Cluley shares - but there is a concern that gamers will leave this security system switched off after installing Fortnite. Or, having found that apps are available beyond the (relatively) safe confines of the Play Store, they may go looking for others, which could be unsafe.

Cluley adds: "I do worry that some users might be so desperate to play Fortnite that they might forget to disable the 'unknown sources' after installation, or that this will encourage more users to take a more laissez-faire attitude as to whether it's wise to install apps regardless of their source in future."