Kids living at New Mexico compound were being trained to carry out school shootings, prosecutors say

Authorities claim that an assault rifle, other firearms and a shooting range were found during a raid of the site 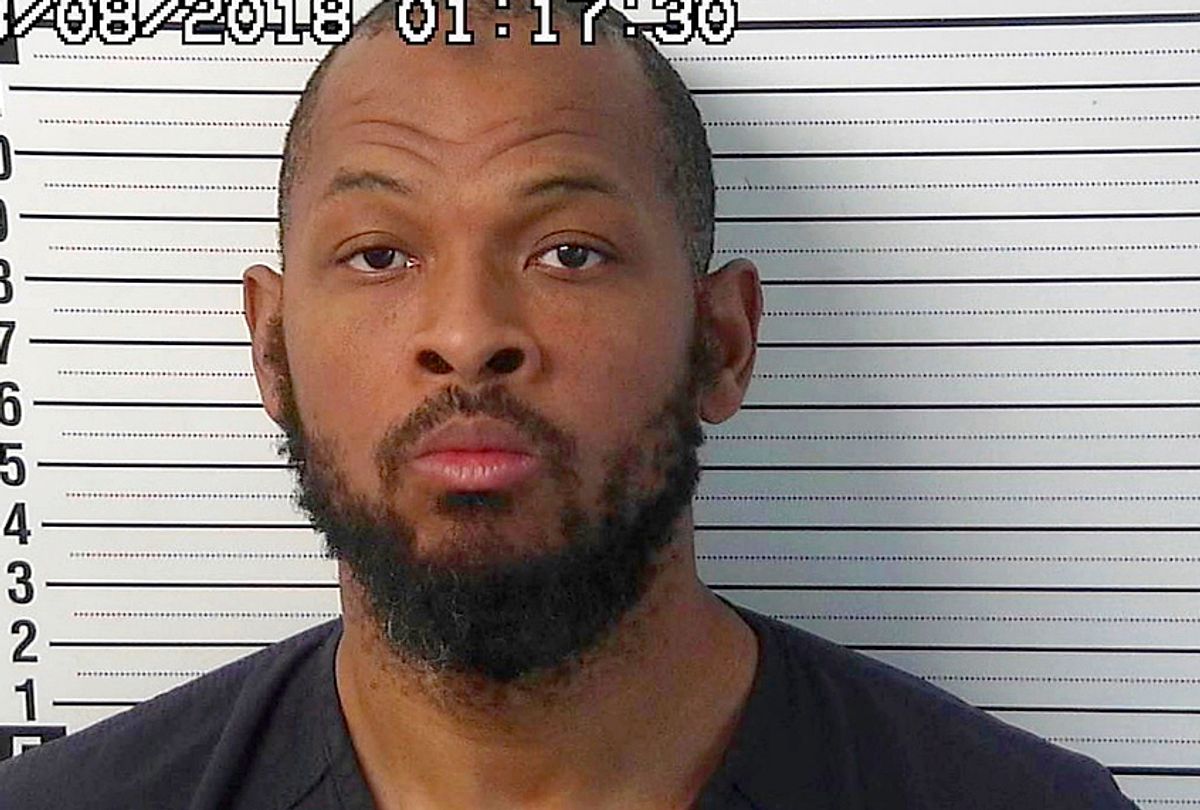 Authorities claim that at least some of the children who were rescued from a derelict New Mexico compound on Friday were being trained to carry out school shootings.

According to the Associated Press, court documents filed by prosecutors allege that Siraj Ibn Wahhaj had been "conducting weapons trainings with assault rifles" in the town of Amalia, which is located near the western state's border with Colorado. Officials have requested that Wahhaj be remanded without bail.

At the time when Wahhaj was arrested with another man and three other women last week, the group was facing charges of child abuse. Neighbors near the compound had expressed concern about the property on multiple occasions, eventually resulting in Friday's raid, where 11 children were allegedly found living in squalor. "Authorities said during the raid Friday that they had found the father armed with multiple firearms, including an assault rifle,"the Associated Press reported. "They also said they believed there was a shooting range on the site."

Law enforcement officials returned Monday to the site, where they also discovered the body of a small boy. It is possible that the remains belong to that of a young child named Abdul-ghani Wahhaj, who is the son of Siraj Ibn Wahhaj. In December, when Abdul-ghani Wahhaj was only 3 years old, he was abducted from his mother in their hometown of Jonesboro, Georgia.

Police believe that the boy's father was the kidnapper: The child suffered from a serious neurological condition, and his father reportedly wanted to perform an exorcism. According to a warrant obtained by the Atlanta Journal-Constitution, Wahhaj insisted that his child was "possessed by the devil" because of the neurological issues he suffered as a result of hypoxic-ischemic encephalopathy.

"Prosecutors did not bring up the school shooting accusation in court on Wednesday during an initial appearance by the abuse suspects," the Associated Press reported.

Check out the trending news stories of the day.