The show will also be condensed to three hours, meaning the presentation of every award will no longer be telecast 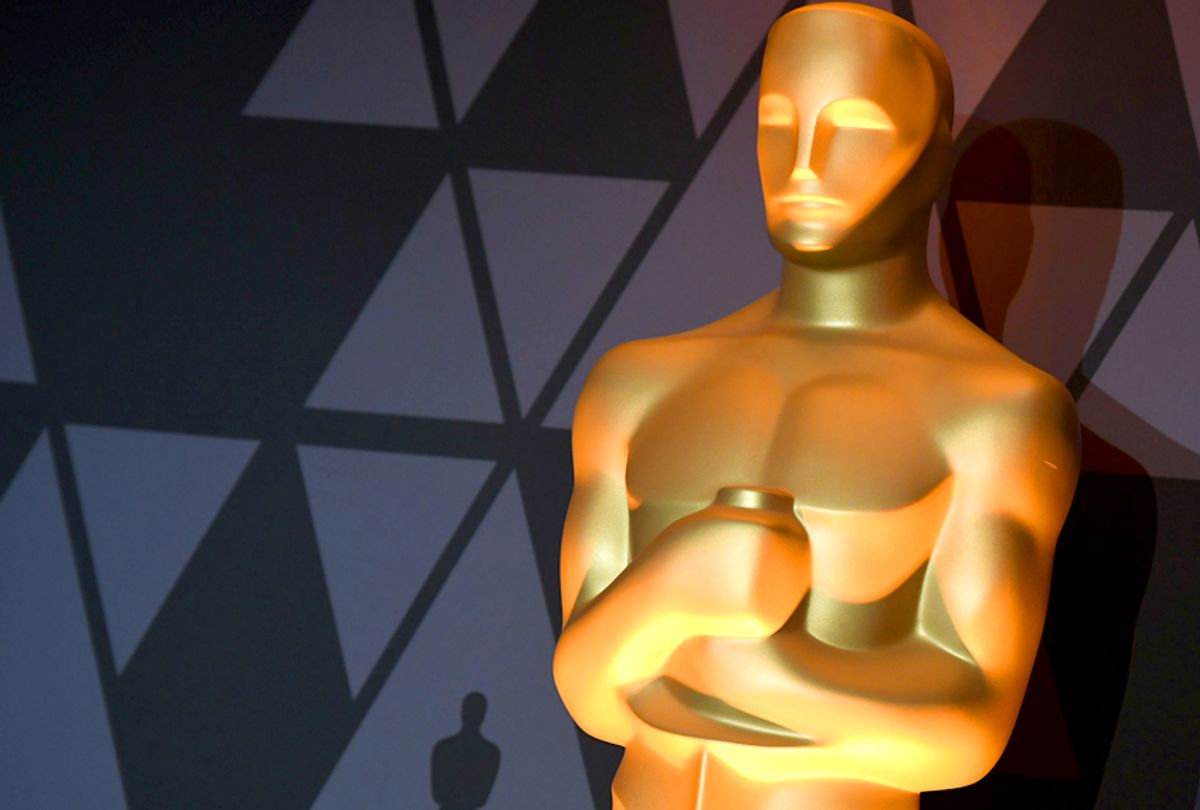 The Academy of Motion Picture Arts and Sciences has announced widely-panned new changes for the Oscars, including the creation of a new category "designed around achievement in popular film." With Wednesday's unveiling, the Academy will begin to recognize movies that rake in big box hauls, regardless of whether or not they are considered to be "Oscar bait."

At the same time, the Oscars broadcast will receive an earlier airdate for 2020 — mark your calendars for Feb. 9 — and be condensed to three hours, meaning the presentation of every award will no longer be telecast.

So far it seems that the new popular film category is not so popular — at least online — as many culture critics have taken to social media to blast the Academy's announcement, which some suggest could be an excuse to shut out history-making blockbusters like "Black Panther" from the coveted best picture race.

Vulture's Mark Harris addressed head on the perception that the changes would help rebound shrinking ratings on Oscars night. "Both of these emanate from the same place: A misguided belief that there is a way to improve ratings for the Oscar show," he tweeted. "That comes from deep ignorance about overall trends in network TV viewing over the last thirty years. And it will not work."

The Academy has a reputation of flubbing their lines when it comes to recognizing popular movies whose genres are not usually considered "Oscar bait." Last year, the Academy's decision to completely overlook "Wonder Woman" — the beloved first female-headlined superhero movie — ignited a firestorm from many who considered it award-worthy. Christopher Nolan's "The Dark Knight" is another example; the movie was nominated for eight Academy Awards, although not for best picture. Some movie critics and film fanatics have expressed concern that the new category could result in even less Academy recognition for similar titles.

Film critic Sean Burns dubbed the addition "a golden pacifier for the forty-year-old manbabies who are always boo-hooing that their precious superhero movies never get nominated," while Harris blasted it as a "special fake Oscar" for "Black Panther."

"It truly is something that in the year Black Panther, a movie made just about entirely by and with black people, grosses $700 million, the Academy's reaction is, 'We need to invent something separate...but equal," he wrote.

CNN's Frank Pallotta highlighted how many blockbuster films have been not only best picture nominees but also winners. He shared a tweet with a chart of high-grossing films, including "Gone With the Wind," "The Sound of Music" and "Titanic" which all won the top honor in film.

"Here's the ten highest-grossing films, when accounting for inflation aka America's most 'popular' films," Palotta tweeted. "Every single one was either nominated or won Best Picture with the exception of 'Snow White,' which was given an honorary Oscar. Popular films are films!"

Actor Rob Low wrote that "the film business passed away today with the announcement of the 'popular' film Oscar,'" while filmmaker Mike Flanagan tweeted that "the Oscars are basically creating an attendance award."

However, not everyone is opposed to the new award. Actress Rebel Wilson tweeted her praise of the move, while "The Last Fall" director Matthew A. Cherry noted that "Black Panther" would be certain to win the award, adding that he wishes the Academy would add a best stunt category, as well.