Green Party candidate in Montana was on GOP payroll

As political scientists debate the influence of Green Party campaigns on Democrats, one is revealed to be GOP 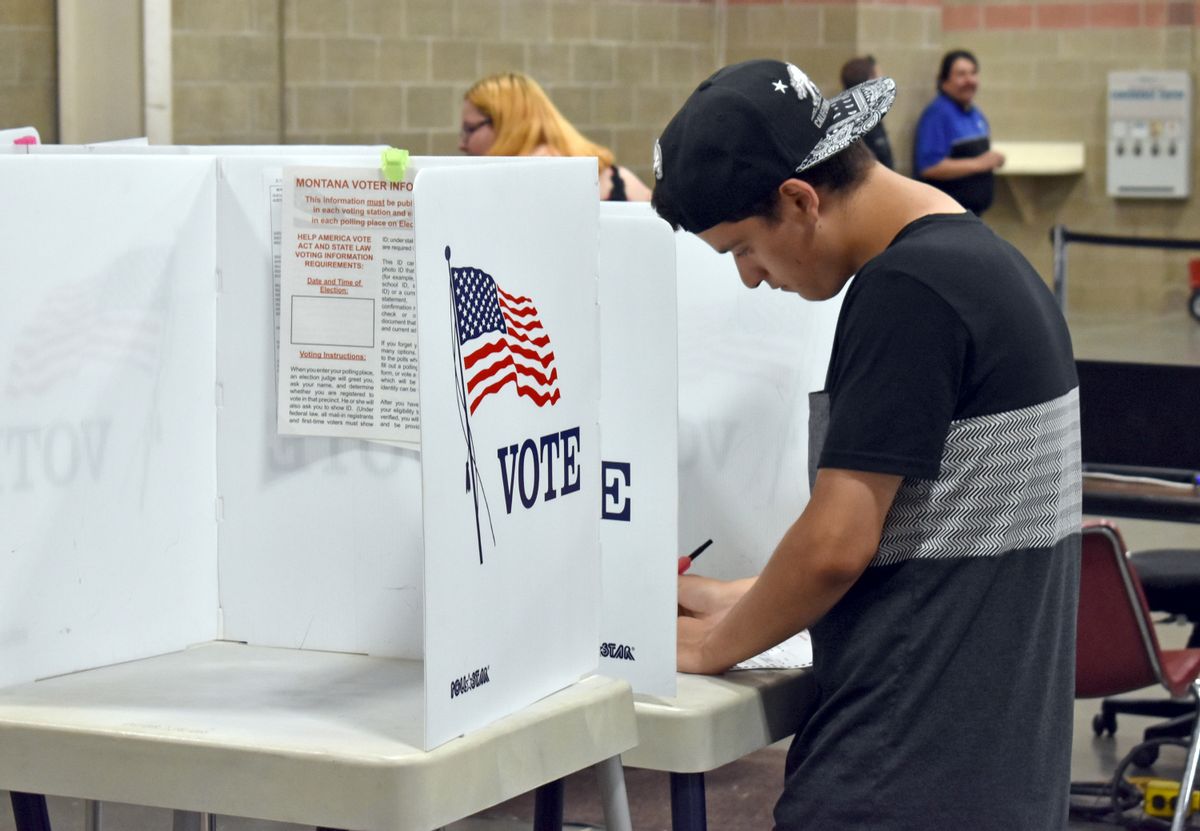 The Green Party's popularity with registered Democrats might have reached a low point in 2016 after presidential candidate Jill Stein routinely dogged Hillary Clinton in front of left-of-center voters.

"Might have reached a low point" are the operative words, as Democratic frustration with the Green Party has only intensified in 2018. Democrats are now accusing the Green Party candidate in the Ohio 12th district of stealing Democrat Danny O'Connor's upset victory.

O'Connor appears to have lost the race to his Republican opponent by 1,500 or so votes. The Green Party candidate Joe Manchik earned about 1,100 votes, so the irritation here might be misplaced.

Nevertheless, no one can blame Democrats for feeling exasperated with what went down in Montana.

Timothy Adams, a man who registered as a Green Party candidate in Montana, was actually on the state Republican Party's payroll and leads an anti-tax group, the AP reported. Adams filed to challenge Democratic Sen. Jon Tester, who is one of the more vulnerable Democrats in the upcoming midterm elections in November.

While Adams' bid to represent the Green Party fell short by 300 or so votes in June, reports on his GOP ties show that Democratic misgivings with the Green Party might be warranted. Political commentators on Twitter are now openly questioning whether the Green Party is corrupted.

Look. Nobody is entitled to anyone’s votes, you have to earn them.

But political action should have a purpose and the US Green Party’s purpose is ... not great.https://t.co/kUQcYQ5XUI

Democrats in Montana may be able to survive any double-dealing on the part of the Green Party. In July, a Montana judge disqualified the Green Party from appearing on the general election ballot for failing to gather enough signatures to put its candidates on the ticket. The decision has been appealed.