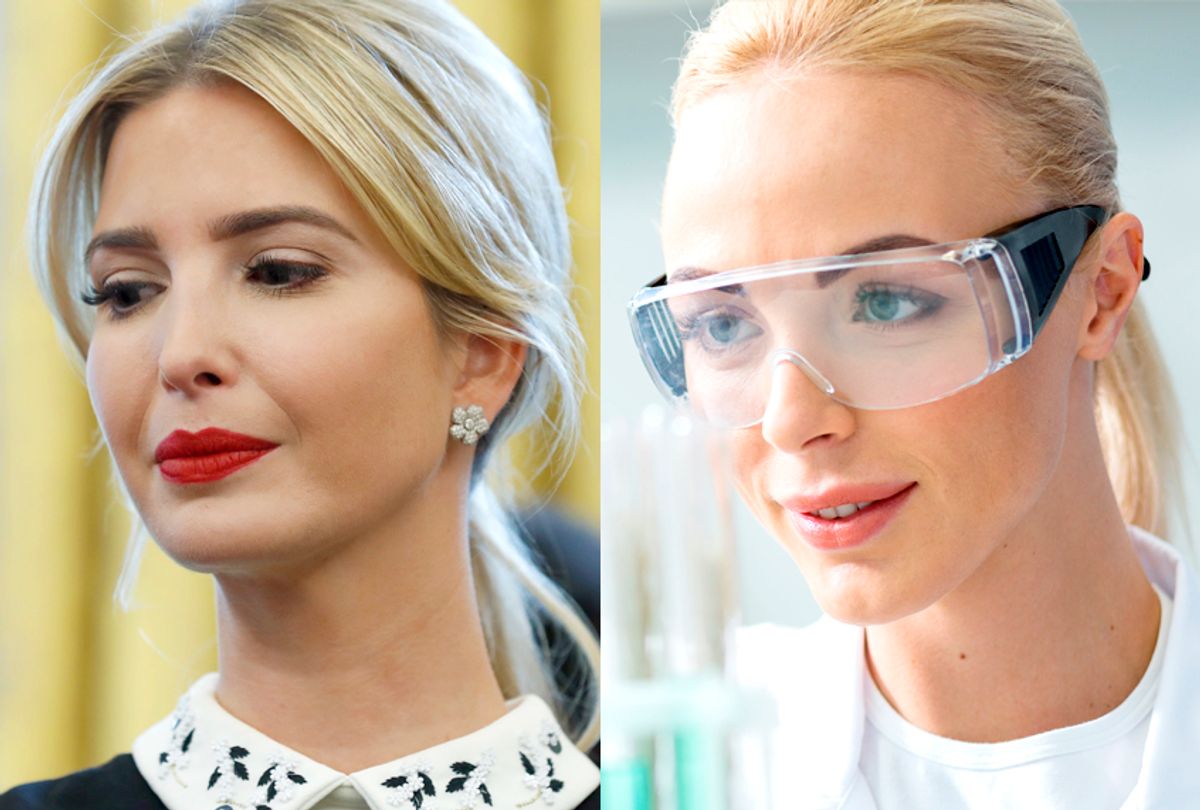 For the last several months, the United States as been embroiled in controversy and debate over the Trump administration’s decision to enable forced separation of families seeking asylum in the US by illegally crossing the border. More than 3,000 children were split from their parents and put in detention centers. As media images of children being held in cage-like conditions and families enduring stark emotional and physical distress became available, an immense public outcry followed. Thousands took to the streets and more than 628 protests took place in the US and across the world, all in an effort to overturn the government policy.

Among the people horrified by the policy was Timothy Verstynen, who found himself imagining with horror what it would feel like to have his own young daughter ripped away and put under such devastating conditions. But to him, protesting on the streets was only one form of dissent. As an associate professor of psychology at Carnegie Mellon University, Verstynen is well-versed with the scientific evidence that such parental separation can scar children in perpetuity. In June, he decided to write an open letter to US Secretary of Homeland Security Kirstjen Nielsen, detailing the studies that have shown the kind of psychological cost children can pay after extended parental separation. More than 2,000 scientists from around the globe joined his mission, co-signing and endorsing the letter.

While a federal judge has since ordered the Trump administration to reunite separated families, Verstynen tells Massive the situation should serve as a wake-up call for a lot of scientists.

“It can be easy to sit back, work on our research, and not engage with real life scenarios of that work,” he says in an interview. “But we do that at our own peril.” Scientists, he argues, need to take leadership roles in government and policy making. “One letter signed by international scientists is not going to change anybody’s opinion. But putting our names on the line is the least we can do, instead of doing nothing at all.”

The following is an extended interview with Verstynen:

Prabarna Ganguly: It is one thing to feel empathy for the migrant children being separated from their families by the Trump administration, and another to do something about it. What made you take action and spearhead this movement?

Timothy Verstynen: I needed to be productive with my anger. I am a parent, and have a young daughter. Just imagining what it would be like to have her forcibly taken away, especially in a country where she does not know the language, is terrifying to me. So the reason I wanted to put a letter together was because this is a topic where we know a lot about the neuroscience behind the negative effects that parental separation, especially maternal separation, has on children. Since we know so much of the science, it felt like an important place to put that privilege to use. I wanted to use the authority that we have as scientists, clinicians, and public health officials to make a statement, for good.

It can be easy to sit back, work on our research, and not engage with the real life scenarios of that work. But we do that at our own peril. Outreach to the general public in the long run can be beneficial to the field as a whole. But it takes a lot of motivation to get yourself outside the lab.

What steps did you take once you realized you wanted to take action?

When I decided I wanted to write a letter, I wrote a Twitter post asking the Twitter science community about the resources I could use on the literature relating to parental separation. Although I did some research in developmental neuroscience as an undergraduate, I had not followed it for 17-18 years. A colleague of mine recommended that I get in touch with the Cognitive Development Society. I joined their listserv, and went on to post that I would like to get an open letter together for [Homeland Security] Secretary Kirstjen Nielsen, stating the science that we know behind the impact of child separation on psychological and neurological development.

I hit a nerve.

Lots of people wrote back saying they wanted to help. I made a shared Google document for everyone interested and it was a very free flowing process after that. The letter has many authors, and I try to acknowledge them on the website who helped. It’s a big team. Once we had a structure of the letter down, I asked an immigration lawyer to take a look at the letter as well, to make sure we were actually representing facts of the policy. Once that happened, I just waited to see how many signatories we could get. We did another round of social media posts, and it took off from there

Have you done any previous activist work?

Really since the election, my desire to get more involved in activism has increased dramatically. My wife and I did marches in D.C., local marches for science, but this is the first time that I am spearheading something tangible, and putting my name on the line.

What could be a feasible alternative to the separation policy in place, in your opinion?

That is a tough question. I am not a big fan of family detention centers. They are horrible, but they are substantially less horrible than separating the family and putting them all in different detention centers. The first step is to keep families together. But moving forward, the bigger step overall is to have a national dialogue about overhauling our immigration policy. There have been some efforts at reform, but no serious attempt to develop more humane immigration policies.

We are not providing a solution with this letter. What we are saying is even if we don’t know the right solution yet, what is currently being done is wrong.

So would you say that some of this goes beyond science?

Yes, but I will say that there is a role for science. There is a big aspect of empirically supported scientific work involved in policy. The government by and large ignores this. Have developmental psychologists on the panel looking at these policies. Have medical doctors consider how to handle undocumented immigrants crossing the border. There are lots of ways in which science could be applied here.

What then is your stance on scientists informing and amending legislation?

I am a zealot when it comes to empirically supported society. I think that science is integral to modern society in all aspects. You know we think about it in terms of technology but there are many aspects and ways in which social science and psychology and even sociology play a critical role in modern society — we just don’t acknowledge it. So we miss the opportunity to reap the benefits of scientific observations. I think it is imperative that scientists take a leadership role in policy and laws and governance in society.

But things are changing. I was reading an article the other day that there are more scientists running for office this year than there every have been in the history of our country. So more scientists are recognizing that science should play an integral role in society, from policymaking onwards. I am a firm believer in that.

This sudden threat on science, where scientific evidence is being taken for granted, and used as a subjective tool by the government — where do you think that leaves us?

We are seeing an increase in this selective use of science, which is against science itself. That has certainly been the trend for the last 10-12 years. I used to think that is was just a U.S. situation, but we are starting to see this phenomena emerge in other countries as well.

If a country such as the U.S. makes anti-science claims, the rest of the world is bound to notice and respond.

Absolutely. I thought it all started with climate denial in the U.S. Whether or not global warming was real or not, whether humans were playing a role. There are now some groups that challenge the empirical evidence in the UK, others in India. There are politicians that are denying the role of humans in perpetuating climate change, even though the science happens to be unambiguous on it. This seems to be a unique American export, which I am not very proud of.

How are you trying to spread the knowledge of this letter?

I am trying to use this as a tool for people to use when they talk to their political representatives. There is a “take action” page that tells you what you can do with the letter, such as sending a letter yourself to senators and congressional representatives. But the important thing is that there was some phenomenal work done with regards to the references to the scientific literature. Everyone knows that child separation is bad. But a friend of mine has been going to D.C., showing the letter to politicians, with the resources and references that says, “look, the empirical evidence is actually showing that such a child separation policy can be harmful.” That carries a lot of weight in arguments with public officials. We are helping people identify the exact evidence, which I think is the most powerful weapon we can use.

How can scientists get more involved in the politics of the nation?

We need to pass a mental barrier. It is surprising how quickly you can do outreach work, because as scientists we are so used to our research taking forever. Neuroscience studies take years to be completed, but organizing a letter such as this, or an activist group to shed light on a particular policy, can be done in a couple of hours. There is a huge and supportive scientific community working towards these outreach initiatives. Engage with broader groups. Also universities should train students on how to do outreach, which is absolutely critical, and should almost certainly be a part of the curriculum in all universities.

A cynic might ask if such an action is effective enough.

You are right; one letter signed by international scientists is not going to change anybody’s opinion. But putting our names on the line is the least we can do, instead of doing nothing at all.