The expansion could lead to the pod’s extinction if action is not taken immediately, Greenpeace activists warn 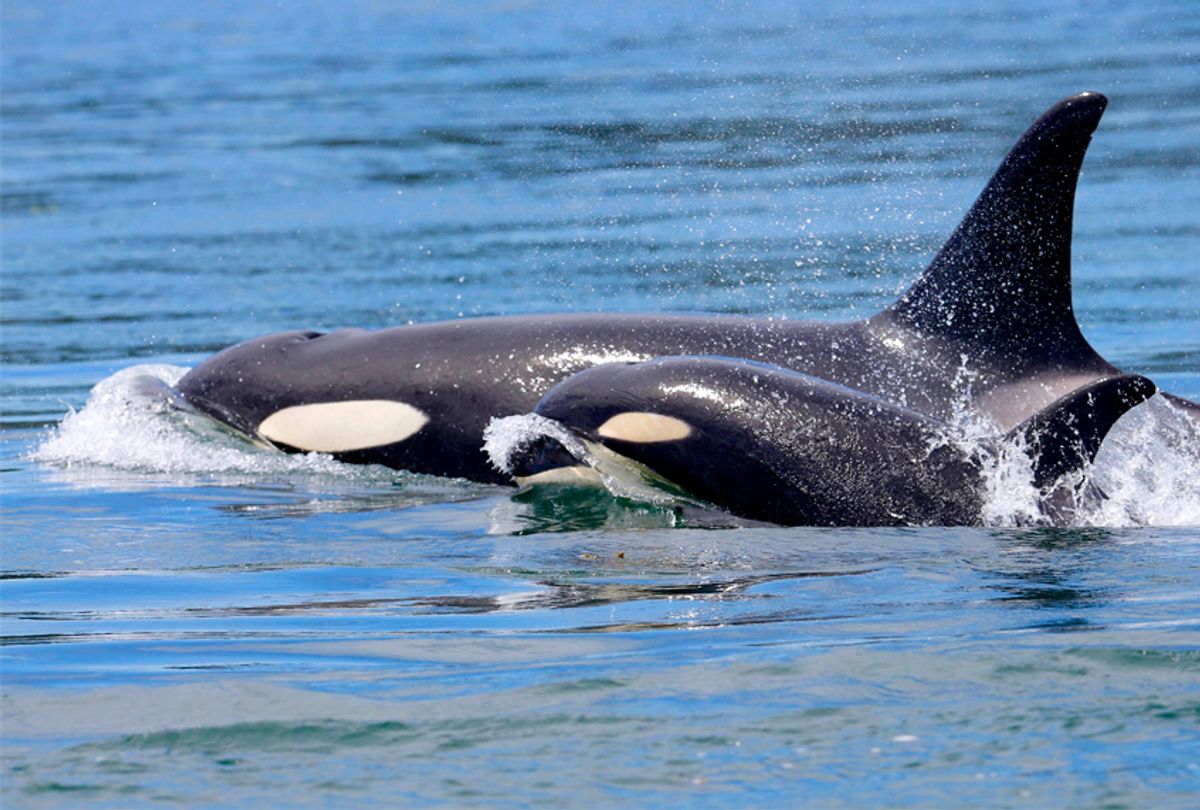 Canada is reportedly gearing up to proceed with the Trans Mountain pipeline expansion project – a move that  marine activists claim would further endanger Southern Resident Orcas like Tahlequah, the killer whale who carried her dead calf through the Salish Sea for 17 days.

Tahlequah, which is the nickname for whale’s official scientific name J35, is one of the 75 Southern Resident Orcas currently facing extinction in the Pacific Northwest. The world watched for two heartbreaking weeks as Tahlequah mourned her dead calf who died only 30 minutes after it was born. In the wake of the tragedy, activists are calling for more attention to a species that faces increased danger with the possible addition to the Canadian pipeline.

Greenpeace, a non-governmental environmental organization whose mission is to stop the destruction of the planet, said the expansion could lead to the pod’s extinction if action is not immediately taken.

“One of the big concerns with the Trans Mountain Pipeline is that it creates a highway between their habitats,” John Hocevar, a marine biologist and Oceans Campaign Director at Greenpeace, told Salon, adding that this highway could impact their feeding behavior, possibly decreasing it by as much as 25 percent.

This would be detrimental to a species that is already severely malnourished. As a few outlets have already reported, in addition to J35’s fight to hold on to her dead calf this month, another whale named J50 in Tahlequah’s pod nearly starved to death. So much so that scientists intervened by administering a broad-spectrum antibiotic via a dart and trying to feed it live chinook salmon. A lack of chinook salmon has caused mass starvation among these whales, which has largely contributed to their population decline, hence why a potential decrease in feeding behavior could be injurious to the species.

Another part of the problem is the potential increase in traffic from ships.

“Whales are struck and killed by boats, and so the pipeline expansion would increase tar sands tankers traveling from Vancouver, Canada down the Pacific coasts of Washington, Oregon and California seven-fold,” Hocevar added. “There are 75 orcas left in this population, and it has been declining pretty steadily for the last couple decades. We know they are already in trouble, and this seems like a pretty terrible idea.”

A loss of the Southern Resident Orcas could have a detrimental impact on the entire marine ecosystem.

Additional threats to the species come from the U.S. government, Hocevar emphasized.

“At the same time the Trump Administration is trying to rollback the protection orcas have by attacking Endangered Species Act,” he said. “We should not be adding additional stresses to a population that is dangerously close to extinction.”

In Canada, the British Columbia provincial government has considered legal action to stop the pipeline, as reported by the Seattle Times on Aug. 10, which has give some environmentalists hope.

"We are pleased to see action by the government of British Columbia to protect the beautiful Salish Sea and the endangered orcas that live there," says Colleen Weiler, Whale and Dolphin Conservation’s Rekos Fellow for Orca Conservation said in a statement. "The pipeline would significantly impact the Southern Resident orcas already living on the brink of extinction. This in an important step in preventing the development of this harmful project."