Ward claimed, however, that she doesn't know what the alt-right is 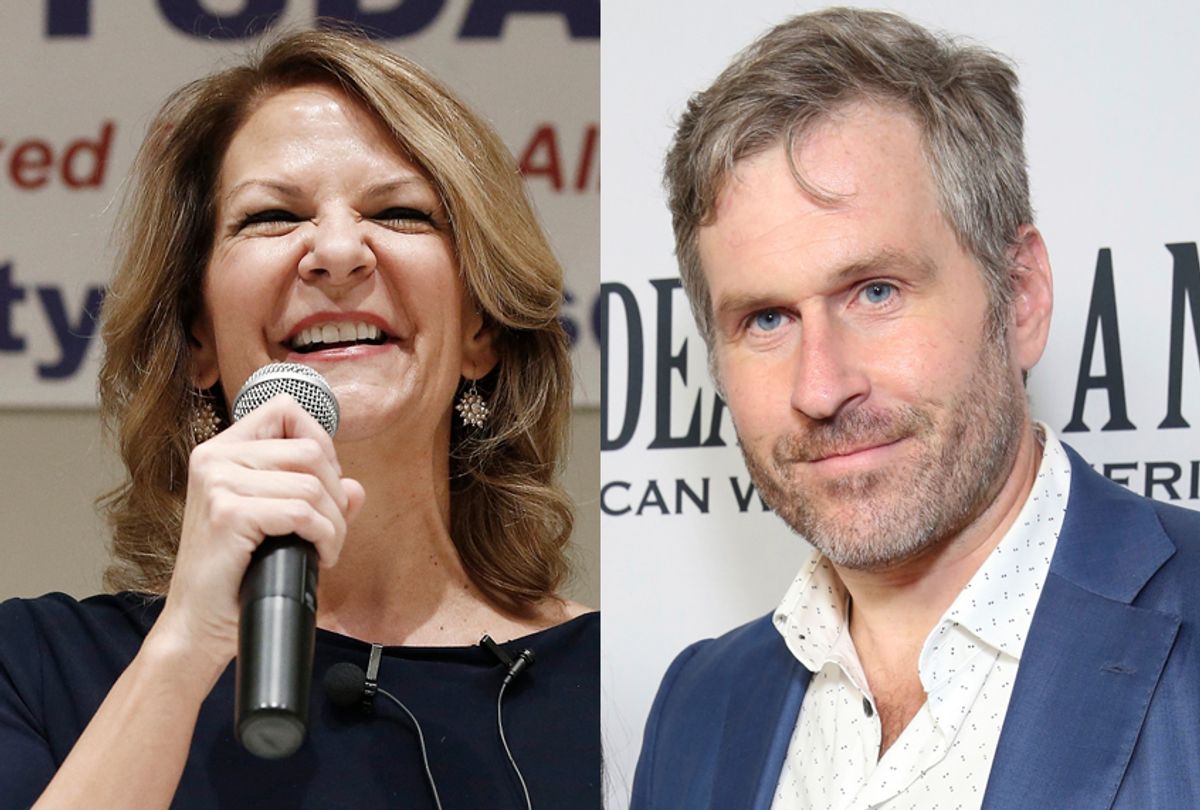 Dr. Kelli Ward announced a campaign bus tour around Arizona, where she will be joined with white nationalist Mike Cernovich. During an interview with MSNBC, Ward explained she doesn’t know what the so-called alt-right is and is after fans of Cernovich.

In an interview with MSNBC’s Kasie Hunt, Ward was asked whether she supports the conspiracy theories peddled by Cernovich, such as PizzaGate. The conspiracy theory claimed that Hillary Clinton somehow was associated with a child sex trafficking ring in the basement of a Washington, DC pizza parlor. The pizza parlor doesn’t have a basement nor does it have any association with the Clintons, much less the criminal allegations. The theory prompted one North Carolina man to open fire on the restaurant in 2017.

“I don’t really know what Mike Cernovich’s views are,” Ward confessed about the “celebrity” on her bus. “He’s got an audience. We want to serve everyone. I want to serve Republicans, Independents, people who aren’t political at all, and I want to serve those Democrats who are rejecting the radical left.”

When asked about PizzaGate, Ward said the only thing she knows about Clinton is that she’s grateful the former Secretary of State isn’t president.

“Do you think the Republican Party should embrace the so-called alt-right?” Hunt asked Ward.

“You know, I think that the Republican Party and the people of the United States should embrace making America great again,” Ward said as Hunt interjected.

“That’s not what I asked. That’s the president’s campaign slogan. I’m asking about the alt-right,” Hunt said.

“I’m not a part of the alt-right. I don’t know what you’re asking,” Ward responded.

“You have an alt-right figure on the bus tour,” Hunt said.

“I have someone you’re calling the alt-right figure. Please tell me what it is, and I’d be glad to answer your question,” Ward demanded.

It devolved from there.