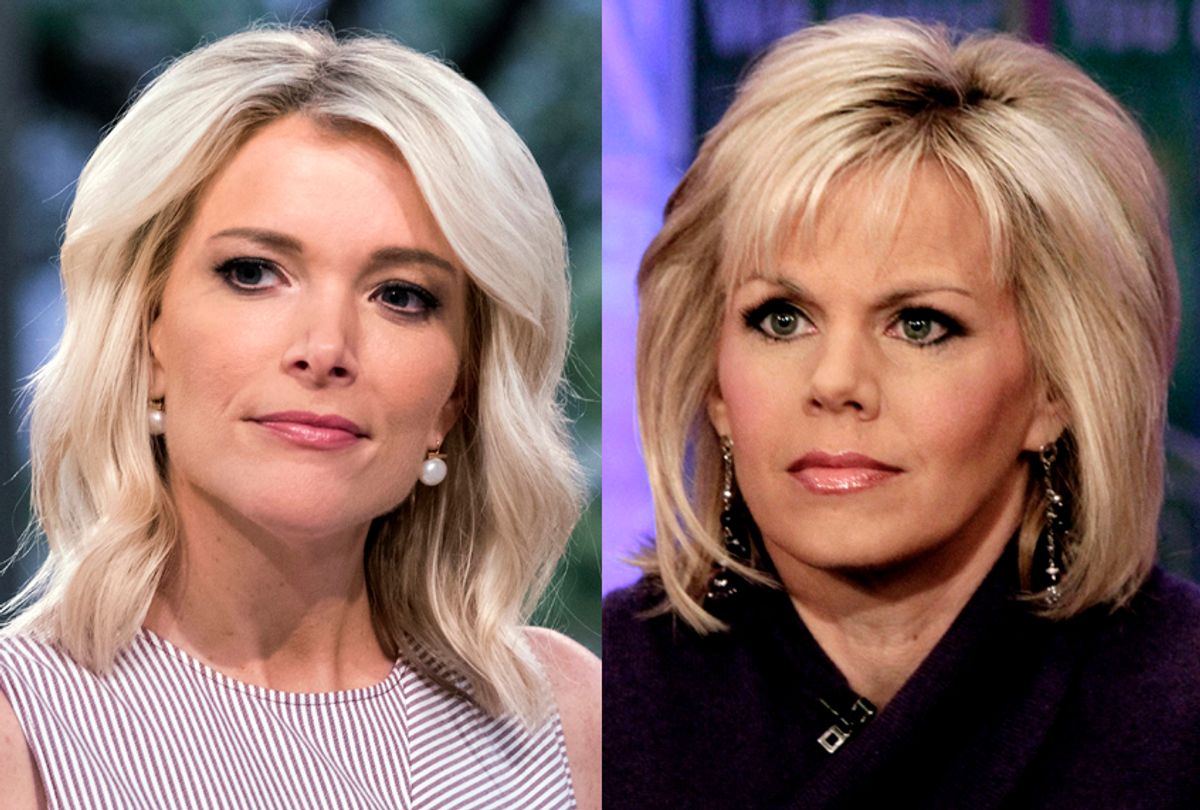 It has been a rocky year for the Miss America Organization since former Fox News host Gretchen Carlson took over.

On Friday, Cara Mund, the current Miss America winner, sent an open letter to former Miss Americas claiming that she has been bullied, manipulated and silenced by Carlson, the chairwoman of the Miss America organization, and by other leaders. Carlson, who won the pageant in 1989, denied the claims in her own statement posted to Twitter Sunday.

Still, the accusations against Carlson and Miss America's leadership is significant. After all, the organization has struggled in the wake of #MeToo to adapt and to stay relevant. But it was certainly part of Carlson's vision to restore the historic competition with new breath after she was tapped to head Miss America, following the exposé by HuffPost of an embarrassing email scandal between the pageant's CEO and top leaders, where internal correspondence showed them disparaging, slut-shaming and fat-shaming previous winners.

Earlier this summer and in her new role, Carlson announced the end to the swimsuit competition, to much outcry, as well as a revamping of the evening gown portion, as the "competition" not pageant, moved away from judging participants based on their physical appearances.

Yet for Carlson, who was an early advocate and actor in the #MeToo movement after she left Fox News and filed a sexual harassment suit against Roger Ailes, the allegations from Mund point to the type of systematic workplace bullying that the #MeToo movement sought to expose and tackle.

"Let me be blunt: I strongly believe that my voice is not heard nor wanted by our current leadership; nor do they have any interest in knowing who I am and how my experiences relate to positioning the organization for the future," Mund wrote. "Our chair and CEO have systematically silenced me, reduced me, marginalized me, and essentially erased me in my role as Miss America in subtle and not-so-subtle ways on a daily basis. After a while, the patterns have clearly emerged, and the sheer accumulation of the disrespect, passive-aggressive behavior, belittlement, and outright exclusion has taken a serious toll."

Mund added that she was provided three talking points to be said in every appearance: "Miss America is relevant. The #MeToo movement started with a Miss America, Gretchen Carlson. Gretchen Carlson went to Stanford." She continued, "Right away, the new leadership delivered an important message: There will be only one Miss America at a time, and she isn't me."

NBC host Megyn Kelly addressed the controversy Monday during her show with two former Miss America winners, Suzette Charles and Heather Whitestone McCallum, both of whom are calling for Carlson's resignation.

Charles was very vocal in the tv appearance claiming that she was not surprised by Mund's accusations because "Gretchen has been bullying for a long time" and touted a list of more than a half-dozen employees long who've either resigned or were suddenly fired from their positions since Carlson took over.

In Carlson's statement, she said she was "surprised and saddened" by Mund's accusations and "wished Cara had picked up the phone and discussed her concerns with me before directly, before going to the media."

But the picture Mund, Charles and McCallum depicted of Carlson was one of a woman who was laser-focused on her own self-promotion and to the detriment of the Miss America "family."

Elsewhere, 19 former Miss America winners were calling for Carlson's resignation, as well as the entire board. Caressa Cameron-Jackson, who won Miss America in 2010, appeared on ABC and described the leadership as "complicit" in the treatment of Mund.

In part of Carlson's response to Mund's letter, she denied ever bullying her and also said: "Actions have consequences. Friday, as an organization, we learned that $75,000 in scholarships which would have been the first scholarship increase in years, is no longer on the table as a direct result of the explosive allegations in your letter," she wrote. "The impact won’t stop there — we are already seeing a negative ripple effect across the entire organization, and I am so concerned that it will dilute the experience for the next woman selected to wear the crown."

Cameron-Jackson accused Carlson of victim-shaming: "I'm sure she didn't want that when she was a part of the #MeToo movement."

The new Miss America is set to be crowned on Sept. 9.

Eboni K. Williams says her "pro-feminist" book urges women to lean into beauty and appearance in the workplace.