Are our brains vastly different from those of reptiles? Not as much as all that, according to recent neuroscience 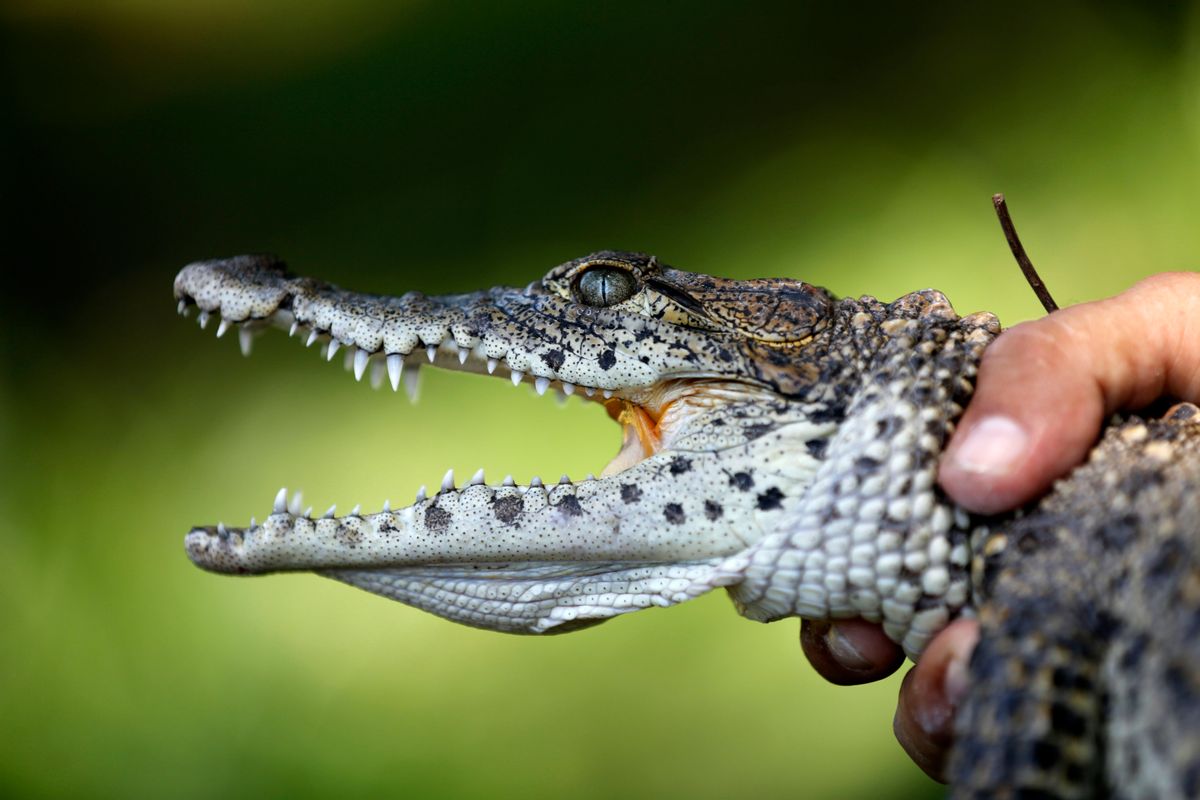 In May 2007, Wim Hof went on a short hike in well-worn summer clothes, a pair of shorts and open-toed sandals. But it may have been a poor choice: his foot started to hurt and he had to turn back after four and a half miles.

There are two crucial details to this story: Hof began his hike at Base Camp on Mount Everest, and the pain in his foot was caused by severe frostbite. He had reason to think he could withstand the extreme conditions; Wim Hof is also known as “The Iceman,” holder of 26 world records and one of the most successful extreme athletes of all time. He attributes his success to a breathing method that he thinks exploits his “reptilian brain,” helping him acquire a superhuman tolerance to punishing cold. According to some, tricks like these fool the lizard part of your brain – the more primitive, unconscious mind – and can be used to make us vulnerable to marketing, lose us money, or maybe even elect Donald Trump.

Paul MacLean first proposed the idea of the “lizard brain” in 1957 as part of his triune brain concept, theorizing that the human brain supposedly consists of three sections, nested based on their evolutionary age. He believed the neocortex, which he thought arose in primates, is the largest, outermost, and newest part of the human brain: It houses our conscious mind and handles learning, language, and abstract thought. MacLean thought the older, deeper limbic system – which mediates emotion and motivation – began in mammals. Finally, he traced the brainstem and basal ganglia back to primordial reptiles, theorizing that they controlled our reflexes, as well as our four major instincts: to fight, flee, feed, and fornicate.

His ideas spread like wildfire from the ivory tower, setting the world below ablaze. The triune brain theory soon became central to most people’s understanding of our primordial ancestors’ minds, including influential thinkers like Carl Sagan and Arthur Koestler. Even today, many people still think about the brain on MacLean’s terms. But as enthusiasm grew in popular audiences, so did discontent among other scholars. Among other issues, critics claimed MacLean’s groupings were too simplistic, and failed to account for birds, who display remarkable intelligence, despite possessing brains that are somewhat similar to lizards’. However, all these issues amounted to academic disagreements, with little real evidence undermining MacLean’s theories.

That is, until May, when these dissenters witnessed a discovery they had long anticipated. Gilles Laurent, a world-renowned reptile neuroscientist at the Max Planck Institute, published a landmark study in Science with a relatively humble conclusion: The differences between the brains of reptiles and humans seem largely overstated. These findings suggest that MacLean’s theories about the divisions of our brains were off-base. They also raise a provocative question: if MacLean’s theories have held sway for so long, despite numerous detractors, why was such a similarity only discovered now?

The answer, like most others in neuroscience, is largely technological. Laurent’s experiments required a very recent, cutting-edge technology to uncover these similarities: single cell RNA-sequencing (scRNA-seq), which has only became widely available in the past three years. The technique measures the overall production of most genes in isolated single cells, allowing simultaneous profiling of individual cells based on a combination of nearly all of their genetic characteristics. These abilities give scRNA-seq uniquely high power and unparalleled resolution, allowing scientists to group cells together based on their combined genetic similarities, as well as separate them based on their genetic differences.

Laurent’s group sequenced hundreds of genes from more than 20,000 cells from two of the most common domestic reptiles: turtles and bearded dragons. These cells came from the pallium, the brain region in lizards that Laurent thought most likely to resemble the neocortex, which MacLean thought didn’t exist in lizards. They could then compare the genetic signatures of these cells to those from human and mouse brains, the two best-studied species in single-cell genetics studies. Luckily for them, these two species neatly correspond to MacLean’s two other proposed divisions of the brain! Cells in the mouse brain could represent the proposed mammalian division, and cells in the human brain could represent the primate brain, allowing the researchers to put MacLean’s theories to the test.

Their first comparison was relatively simple. We know so little about the brains of these lizards that the researchers had to find out what kinds of brain cells lizards have in the first place, and whether they are close to our own genetically. By looking at genes in human and mouse neurons — the brain cells that store information — and the glia, the cells that support the neurons, the scientists found that reptiles’ brain cells weren’t actually all that different from our own.

Knowing that the three species’ brain cells were molecularly similar, with the same broad categories of cells acting the same way, Laurent’s group then compared the region-specific properties of neurons in the different parts of their brains. They compared neurons in the reptiles’ pallium — the upper layers of cells in the brain – with those of mouse and human neurons from the neocortex. Then, they compared the reptile neurons with two parts of the mammals’ limbic system, the hippocampus and amygdala, which usually process learning and fear, respectively.

Surprisingly, even when they compared subregions of the pallium to the neocortex, they uncovered the same pattern in these neurons as well. Cells in just one small part of the pallium, the anterior dorsal cortex, displayed a remarkable similarity to cells in the human neocortex. When they looked at the types of cells in these similar regions, the cell types present in one were generally present in the other too. However, the similarities were far from universal. While some neocortex-specific classes of neurons seemed almost exactly the same in lizards, mice, and humans, some other classes of neocortical neurons in humans weren’t present in lizards. For example, many types of human neurons have properties specific to their individual layers, while lizard neurons do not, implying a greater degree of specialization.

Taken together, these comparisons showed that rather than considering the reptilian brain a distinct unit, separate from the mammalian limbic system and the primate neocortex, the three can’t be cleanly distinguished from one another. Instead, reptiles have primitive versions of both of MacLean’s “higher” brain areas, all but proving his theories false. These areas didn’t evolve from scratch after reptiles, but instead simply expanded out from their smaller, less well-defined reptilian precursors.

These findings don’t just change how we classify regions of the brain, they change how we think about lizards and other “lower” animals. If their brains are somewhat similar to our own, why wouldn’t their thought be similar as well? If lizards do think so differently, what relatively minor genetic difference could possibly cause such a dramatic change?

These questions have no real answers yet, and are sure to spark vigorous debate and research in neuroscience, psychology, and philosophy in the months and years ahead.