Tom Frieden is accused of groping a woman in 2017 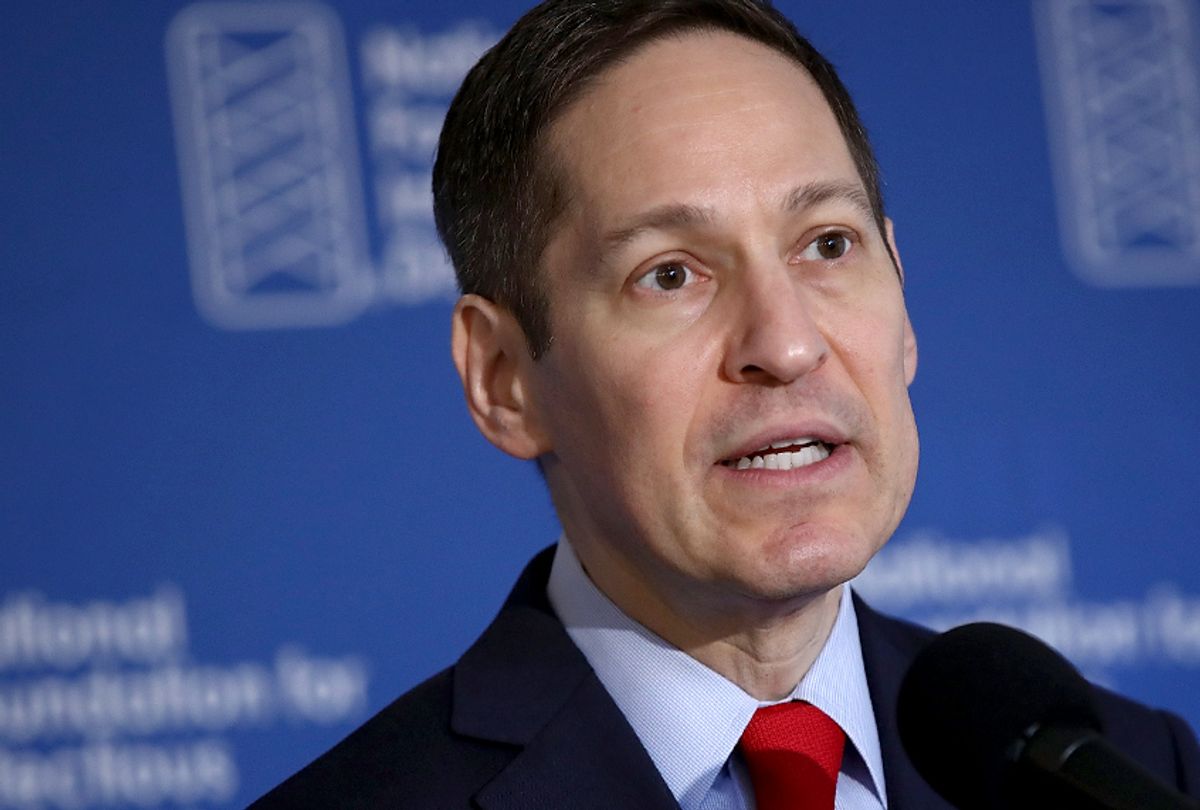 The former head of the Centers for Disease Control and Prevention was arrested and charged with forcible touching, sex abuse and harassment on Friday. According to CNBC, Tom Frieden is alleged to have groped a 55-year-old woman in October 2017.

The incident allegedly occurred in Frieden's Brooklyn apartment, according to ABC's local channel. On Friday, Frieden turned himself in to police and he is expected to appear in court later in the day.

"This allegation does not reflect Dr. Frieden's public or private behavior, or his values over a lifetime of service to improve the health of the world," a spokesman for Dr. Frieden said, according to ABC.

Frieden led the CDC as director between 2009 and 2017, overseeing the agency as it worked to combat the Ebola epidemic and Zika. Appointed by former President Barack Obama, Frieden resigned in Jan. 2017 when President Donald Trump took office.

He previously served as the New York City Health Commissioner from 2002 to 2009. In Frieden's tenure, he worked to attack chronic diseases in what was then considered radical ways. "In 2003, New York banned smoking in almost all workplaces, a precedent-setting move that inspired other cities to do the same," ABC reported. "In 2006, it became the first U.S. city to ban restaurants from using artificial trans fats and required hundreds of eateries to post calorie counts on their menus."

Frieden currently serves as president and CEO of the $225 million Resolve to Save Lives initiative, part of the global health non-profit organization Vital Strategies.

#MeToo founder joins Salon Talks to speak about the movement she founded more than 10 years ago.