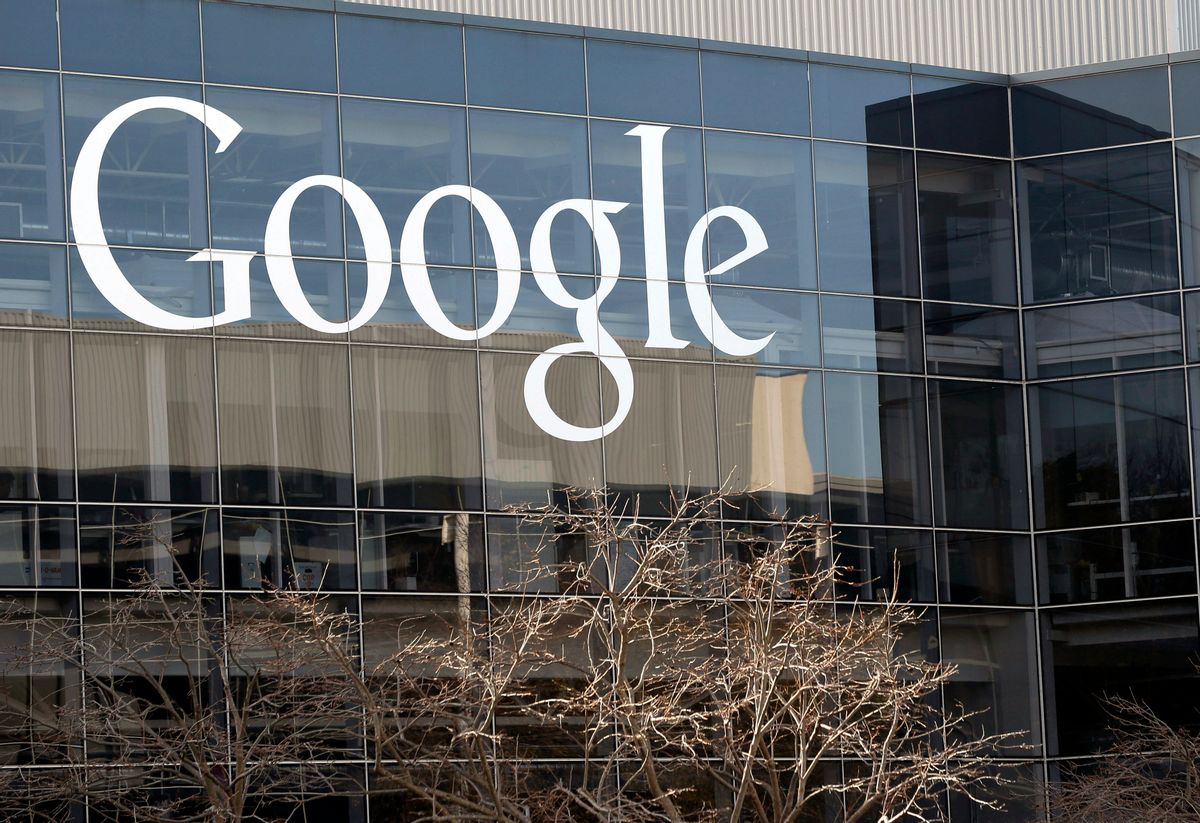 Google appears set to be finally moving to correct one of the key differences between the company and Apple, which uses a retail footprint of hundreds of brick-and-mortar stores to push its iGadgets into consumers’ hands and subsequently stoke the fandom among the Apple faithful.

Read more BGR: Insider says the notchless all-screen phones of our dreams are coming next year

According to a report in the Chicago Tribune, Google appears close to signing a lease for almost 14,000 square feet of space in Chicago’s Fulton Market district, on two floors in a pair of connected buildings near where Google already has a Midwest office headquarters. If it comes to fruition, it would be the first dedicated, standalone retail spot for the Mountain View-based tech giant, which until now has used small spaces and pop-up experiences within other stores as a physical retail outlet.

Google, of course, isn’t commenting on a potential Chicago store, but it would certainly be a win for that part of the city if things work out. The Tribune notes Google’s offices have already helped transform Fulton Market “from a gritty meatpacking and food wholesale hub to an in-demand home for restaurants, residential towers, major offices — including McDonald’s new headquarters — and hotels such as the Soho House, Ace and Nobu. National retailers such as Lululemon and Anthropologie also have moved in, but a Google flagship is likely to elevate Fulton Market’s stature as a retail destination.”

Read more BGR: If your Pixel 2 XL has been lagging lately, you might get a free replacement

Also worth noting, though: Goole has come to this point before, where it’s appeared set to move forward with plans for a dedicated retail presence only for things to fizzle or not really amount to much. Ars Technica’s Ron Amadeo, reporting on the Chicago news, offers a reminder that the company once leased space in SoHo, spent millions on renovations, and then just abandoned the project.

To be sure, there’s a reason Apple got into the physical retail space, and Google would be wise to follow its lead. Surely, it doesn’t need much persuading either, given the expansiveness of the company’s product portfolio now, which covers everything from Pixel phones to Google Home smart speakers, Google Chromecast and so much more.