Why have STD rates skyrocketed to a record high in the US? 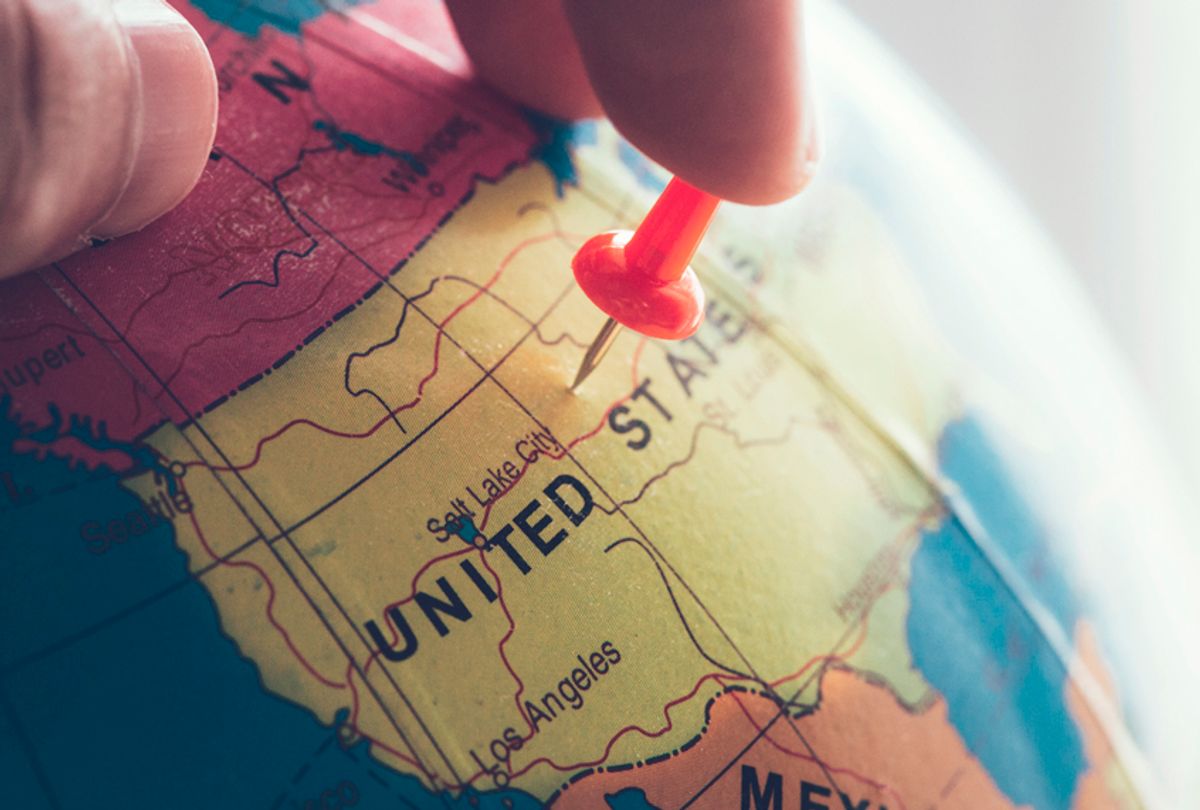 Recently released data from the Center for Disease Control and Prevention has sobering news for Americans — namely, that STDs are at a historic high.

The data, which evaluates STD cases from 2017, focused on syphilis, chlamydia and gonorrhea, according to Bloomberg. More specifically, it determined that there had been a 76 percent rise in syphilis cases since 2013 (the current number is 30,644). The most drastic increase was in chlamydia cases, where the number has shot up from 1.4 million in 2013 to 1.7 million in 2017 (nearly half of those were in females between the ages of 15 and 24). Gonorrhea cases shot up by 67 percent from 2013, reaching 555,608 cases in 2017.

Jonathan Mermin, the director of the CDC's national STD center, explained in a statement: "We are sliding backward. It is evident the systems that identify, treat and ultimately prevent STDs are strained to near-breaking point."

There are a number of factors responsible for the rise in STDs. One is the fact that gonorrhea has evolved to resist nearly every class of antibiotics except ceftriaxone. Once it is able to adapt in ways that make it resistant to ceftriaxone, gonorrhea will become untreatable — unless new antibiotics are developed to kill it before that time.

Another factor is that some diseases are cropping up in new populations. For example, there are more women who have syphilis and are passing it on to their babies, since if the disease isn't diagnosed and treated prior to a woman giving birth, it is more likely that her child will contract it.

There are also concerns that more and more men refuse to wear condoms. By making that choice, they also increase the risk that they will contract an STD and then share that STD with their sexual partner, as the Bloomberg article reported:

David Harvey, executive director of the National Coalition of STD Directors, said the rise is due to stagnant federal funding for prevention efforts, a lack of screening and a decrease in condom use. He cited a lack of awareness that some methods used to prevent other sexually related conditions -- such as IUDs and a pill to reduce the risk of HIV -- don’t protect against common STDs.

CDC funding for prevention efforts has hovered around $157 million for the past 18 years, Harvey said.