California Democrats are outraged that the burger chain donated $25,000 to help Republican candidates in November 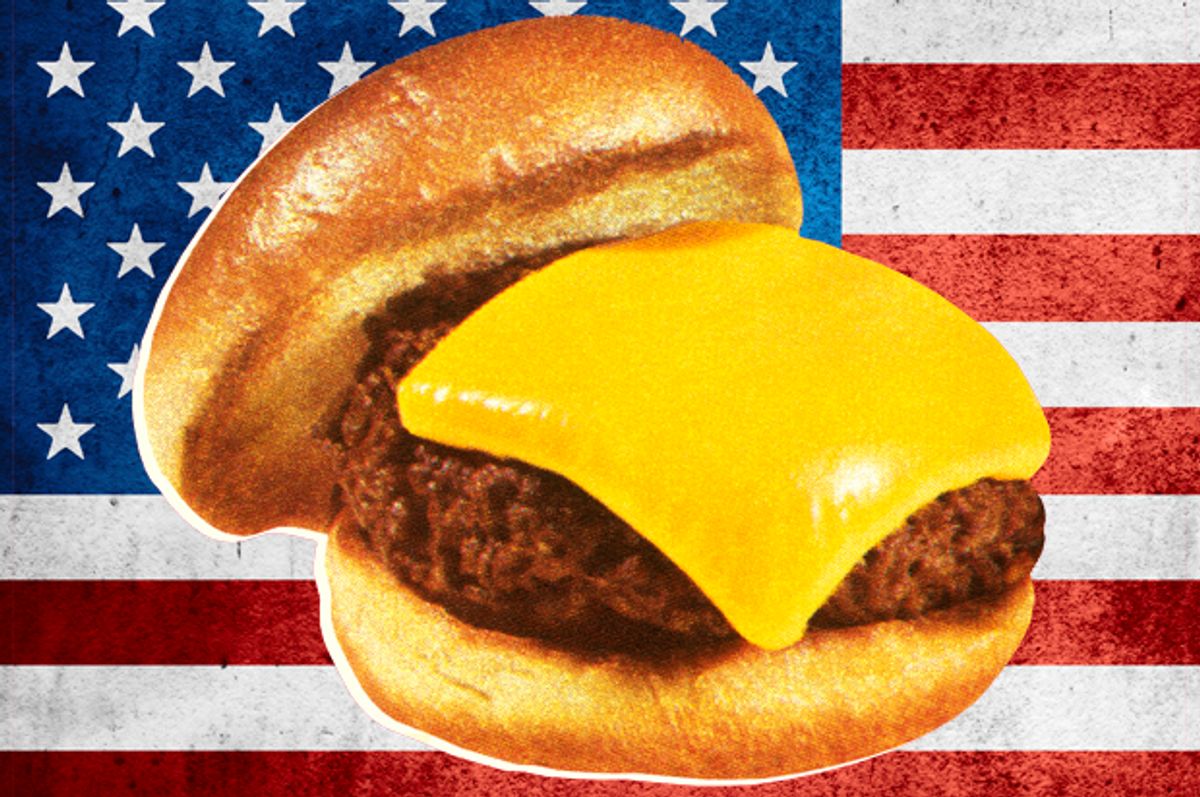 California Democrats are threatening to boycott one of the state's most iconic fast food establishments, In-N-Out Burger, after learning that the chain donated $25,000 to help Republicans win in the upcoming midterm elections.

As the Sacramento Bee explained, the In-N-Out Burger chain has a long history of leaning conservative on political issues:

The burger chain started in Southern California decades ago by a Christian family, whose granddaughter Lynsi Snyder still owns the company. It proudly displays its religious views — there’s a Bible verse on some packaging — and has in recent years contributed to Republicans and pro-business causes.

The heiress who owns the company, , elaborated on her Christian beliefs in an interview with Orange Coast Magazine in 2014:

Her devotion to Christianity is reflected in a small tattoo on her arm, an Aramaic phrase she scoured the Web to find. “It’s Jesus’ language,” she explains. “It’s part of a Bible verse. Matthew 6:10. It says, ‘Your kingdom come, your will be done.’” She sports a companion tattoo in Hebrew. “It says, ‘Hated.’ It references John 15:18, where Jesus says—this is paraphrased—‘Do not be surprised when the world hates you, for it hated me.’ So yes, those are for me. Those are reminders.”

It will be interesting to see whether the political contribution takes a toll on In-N-Out Burger's bottom line. When Chick-Fil-A faced a controversy in 2012 after the company's owner, Dan T. Cathy, expressed opposition to same-sex marriage, the company actually wound up seeing an increase in its overall sales.