Pats on backs all around, but we take a closer look at what’s In the fine print 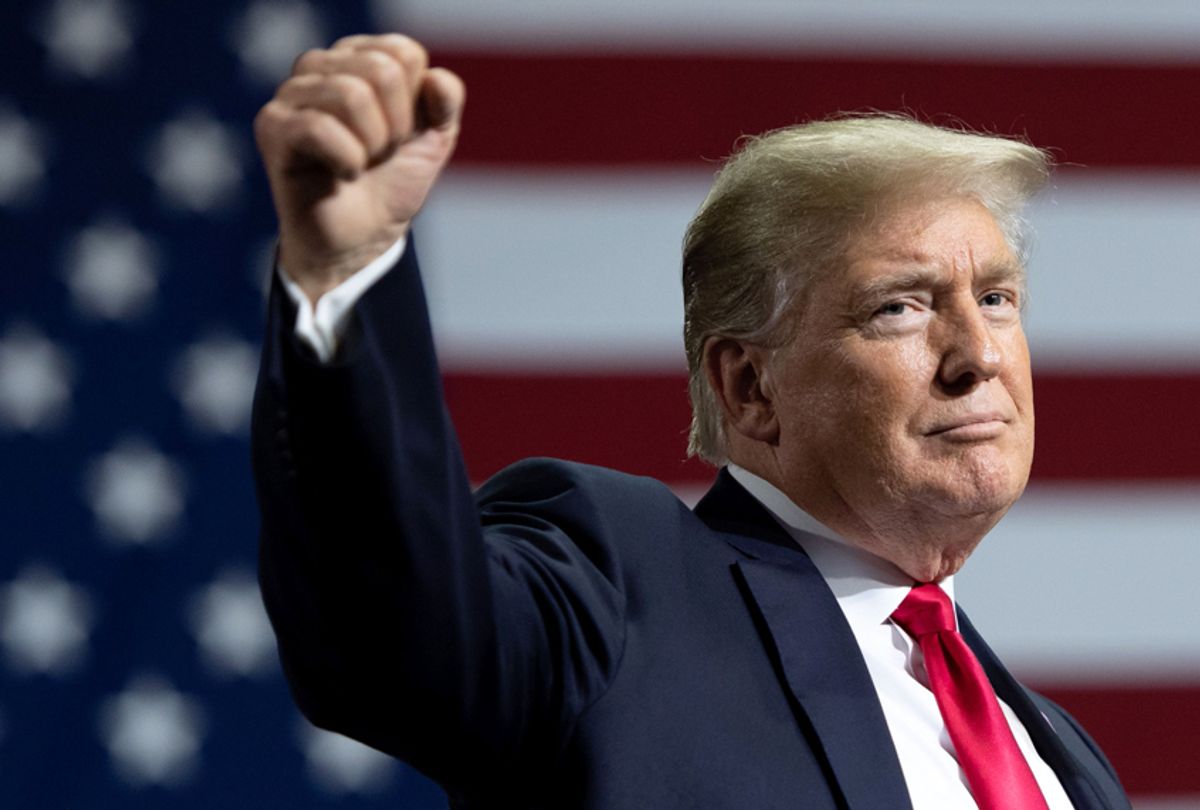 At the White House, the announcement of a preliminary trade agreement between the United States and Mexico to revise portions of NAFTA drew only sunshine.

Having created a bit of a crisis for many American businesses by denouncing the three-country agreement, Trump now can claim credit for an agreement that may help stem job loss in the auto industry and reset testy relations with Mexico. So, congratulations to the president and the negotiators for both sides, even as they led cheerleading from Washington.

As reflected in most of the news coverage, others reacted very positively (trade representative Robert Lighthizer), at least sort of positively (Sen. Sherrod Brown, D-Ohio). The idea that the worst of punishing trade tariffs against Mexico, at least, might be over, pushed the stock market up, led by agricultural companies who do a lot of business with Mexico.

Before jumping into the celebration, I decided to look more closely for something other than self-generated plaudits and the general tariff politics to ask what Americans actually got out of the deal after all the fuss. What exactly got changed and how will it prove even a piece as miraculous as the spin?

Let’s just step back: It was Trump who had complained that NAFTA, a 24 years old trade treaty with Mexico and Canada, was the “worst” trade agreement in history. So, clearly, an updated agreement — which still must be approved in Congress — represents a presidential “win,” even if it falls short of actually revising NAFTA.

The preliminary agreement still excludes Canada, which formally said it was encouraged by continued optimism shown by its NAFTA partners but will only sign a new agreement that is good for Canada.

So, here’s where things seem to stand:

The big deal is the effect on the auto industry and car-building jobs. Trump said flatly that this deal will stop the export of U.S. auto manufacturing to Mexico. What the agreement actually said was that more cars must be built at higher wages, whether in the United States or Mexico, thus removing an incentive for American carmakers to build cars across the border.

The agreement with Mexico puts the auto industry center stage, for good reason. For more than 20 years, U.S. automakers have shifted car-building south of the border in search of an environment in which they did not have to pay high wages and could more easily introduce automation without strong auto worker unions. According to The Toledo (Ohio) Blade, some of America’s most popular cars and trucks are made in Mexico, including the Ford Fusion, Ford Fiesta, Nissan Sentra and light trucks.

Under the North American Free Trade Agreement, Mexico’s share of North America’s vehicle production has risen to 20% from 3% three decades ago. By 2020, it was expected to hit 26%, according to LMC Automotive, a forecasting firm.

Under the new rules, car companies would be required to manufacture at least 75% of an automobile’s value in North America to qualify for zero tariffs, up from 62.5% previously. They will also be required to use more local steel, aluminum and auto parts, and have a higher proportion of the car made by workers earning at least $16 an hour, blunting the advantage of moving a job to Mexico.

To me, it sounds as if Trump’s negotiators had a hand in raising wage prices in Mexico rather than bringing jobs back. Great. But wait, it isn’t Mexico paying those wages, it’s Ford or the other car manufacturers. Whether they pay in Mexico or Michigan, it’s still Ford, right? Why can’t the president start leaning on manufacturers and other employers in the United States to pay out more of their record profits in wage hikes?

Of course, you can’t forget that most automaking is in those states where political Trump did very well. There couldn’t be a relationship here, could there?

Michelle Krebs, auto analyst at Autotrader.com told The Financial Times, “We wouldn’t expect manufacturers to adjust production locations — that is, moving production to the US—as a knee-jerk reaction. The only reaction will be higher vehicle prices. The new agreement will push production costs higher on Mexican products — parts and vehicles — which, eventually will be paid by American consumers. To date, automakers have absorbed the higher costs related to aluminum and steel tariffs, but that is not sustainable.”

We have yet to hear from auto workers and unions, but they, too, have been forced to accept tiered employment contracts that would provide lower wages to newer workers.

I’d love to celebrate, but I’m just not sure we healed whatever ailed us.