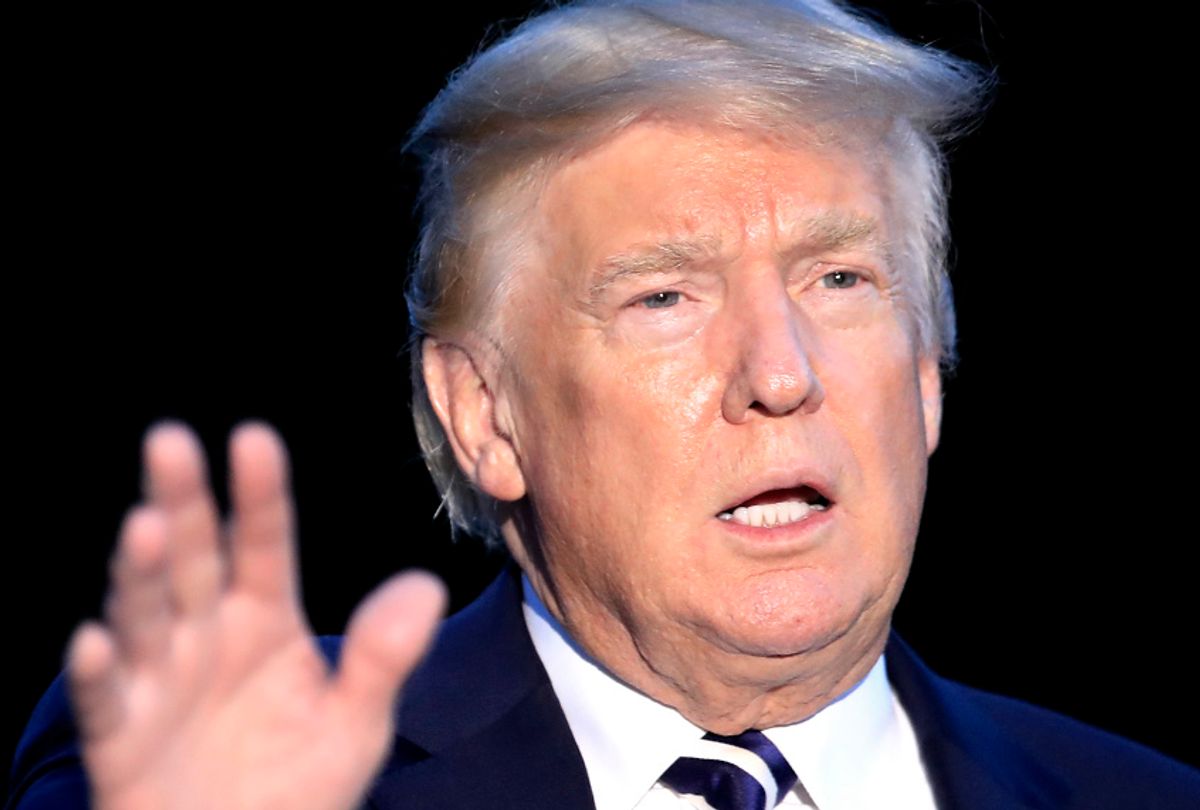 A pair of recent polls reveal that President Donald Trump's approval ratings are dangerously low for the Republican Party... and that this is having a measurable impact on their prospects in the upcoming midterm elections.

Democrats are currently ahead of Republicans by an average of six points in major congressional districts that are considered to be toss ups, according to a recent poll by Morning Consult. While Republicans have an edge over Democrats in districts that lean Republican, this amounts to a mere two point advantage.

In terms of the Senate elections, Morning Consult found that two Democrats (Sens. Bill Nelson of Florida and Claire McCaskill of Missouri) and one Republican (Sen. Dean Heller of Nevada) were the most vulnerable incumbents.

There was also this news from a USA Today/Suffolk University poll, which revealed that Democrats have a marked edge over Republicans in the upcoming elections:

The political landscape for the midterm elections favors Democrats in general and women candidates in particular, a new USA TODAY/Suffolk University Poll finds, raising the prospect of significant perils for President Trump with the next Congress.

At the traditional Labor Day start of the campaign’s fall sprint, those surveyed said by 50 percent-39 percent that they were more likely to vote for the Democratic congressional candidate in their district, not the Republican one. That double-digit advantage, if it holds, would probably enable Democrats to win control of the House, giving them the power to launch investigations and even consider impeachment of the president.

Even if Democrats do sweep in the House of Representatives, it is unlikely that they will be able to remove President Trump from office through congressional will alone. In order for a president to be convicted after impeachment, two-thirds of the Senate has to vote in favor of removing him from office. Even if Democrats retained every Senate seat in which they're up for reelection (and they could conceivably lose Florida and Missouri), they are at best looking at picking up two, three or maybe four Senate seats, including Nevada, Texas, Tennessee and Arizona. That would put Democrats more than a dozen votes shy of the 67 they'd need to remove Trump from office without Republican support.