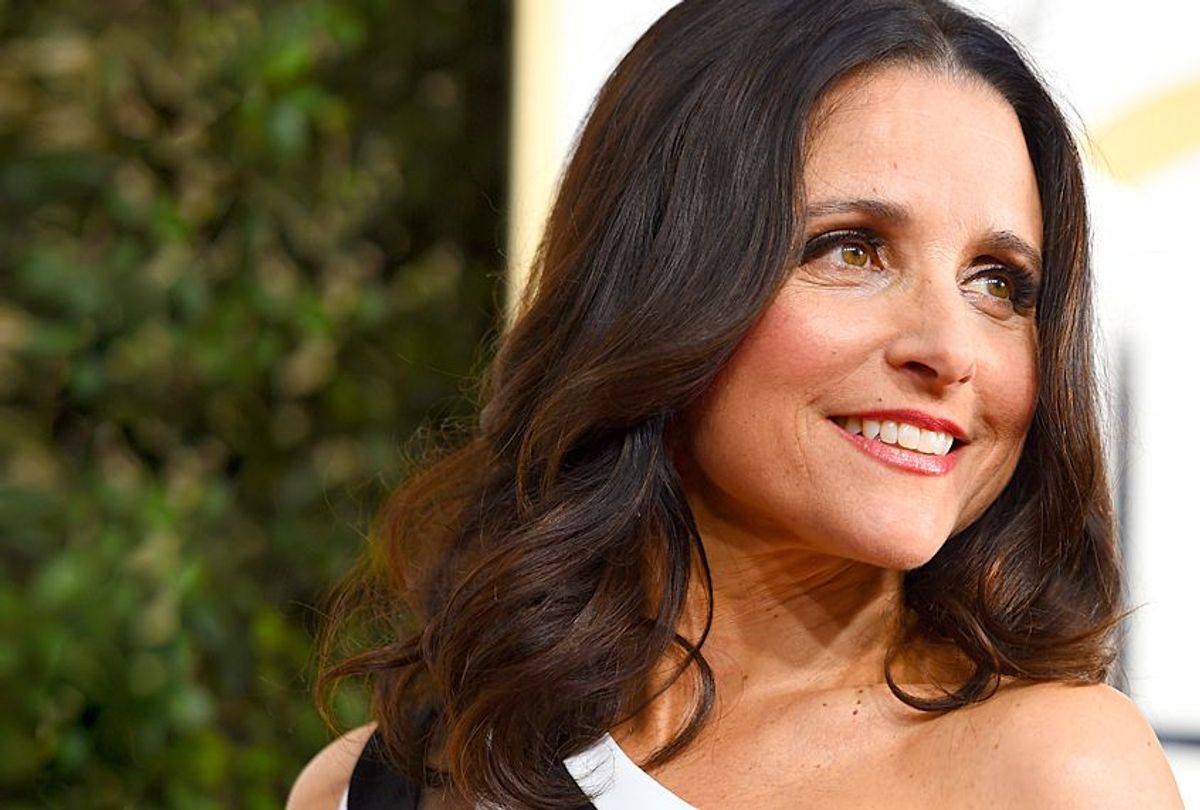 Julia Louis-Dreyfus said she feels “good” and “strong” since returning to the set of "Veep" less than one year after revealing that she’d been diagnosed with breast cancer.

In an interview with The Associated Press, Louis-Dreyfus said it felt “fantastic” to be working again, adding, “I feel good. I feel strong. I’ve got energy and, yeah, back to my old tricks. It feels like I never left.”

Louis-Dreyfus revealed her diagnosis last September, just days after she won her sixth consecutive Emmy for Best Actress in a Comedy, while "Veep" picked up its fourth for Outstanding Comedy. In a note on Twitter, Louis-Dreyfus wrote, “1 in 8 women get breast cancer. Today I’m the one. The good news is that I have the most glorious group of supportive and caring family and friends, and fantastic insurance through my union. The bad news is that not all women are so lucky, so let’s fight all cancers and make universal health care a reality.”

At the time, HBO also shared a statement noting that Veep would continue to prep its seventh, and final, season per usual. The show is set to return to HBO in spring 2019.

Elsewhere in her interview with The AP, Louis-Dreyfus spoke about her new cancer awareness initiative, a limited-edition t-shirt she created with Carolina Herrera designer Wes Gordon. The shirt is being sold as part of Saks Fifth Avenue’s Key to the Cure program and 100 percent of the profits will benefit the AiRS Foundation, which helps women with the cost of breast reconstruction after a mastectomy.

“I wanted it to have a sort of femininity and a powerful message at the same time because I believe the two can go hand in hand,” Louis-Dreyfus said of the shirt, which features three poppies and the slogan, “We are fighters & we are fighting for a cure.” “I liked the idea of talking about fighting.”