Noam Dworman, the owner of Manhattan's famous venue, speaks out against C.K.s comeback 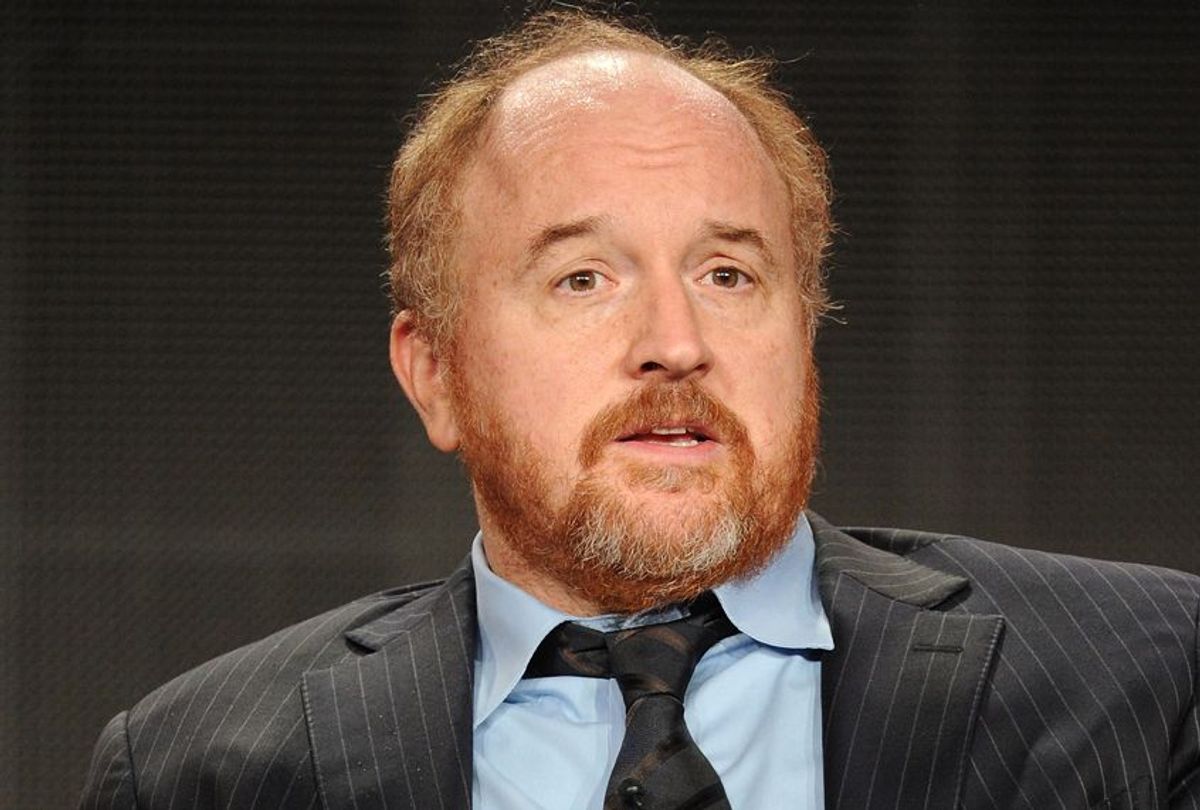 Noam Dworman, the owner of New York City’s Comedy Cellar, spoke out against Louis C.K.’s surprise comedy set in a new interview with The Huffington Post. C.K. made headlines for appearing at the famous comedy club on August 26. The comedian’s 15-minute set was one of his first public appearances since admitting to sexual misconduct last fall and sparked backlash against the Cellar for providing C.K. with a potential comeback.

“I’m very upset with him because my life has been substantially affected and his life has not, and I’m not sure he’s aware of it,” Dworman said, noting C.K. surprised even him by showing up to the Cellar unannounced that evening. “I’m not sure that he gave it sufficient thought. On the other hand, I think he’s been disconnected from the world and didn’t realize. I am upset.”

Dworman continued by criticizing C.K.’s comeback set, citing the comedian’s decision not to address “the elephant in the room” as an issue. C.K. did not talk about his history of sexual misconduct during his performance but he did make a joke involving a rape whistle, which sparked even more backlash. Dworman lamented the fact his venue is now associated with an unsafe work environment after C.K.'s comeback.

“We were the place that never did that stuff and now I’m the national symbol of it,” Dworman said. “The very opposite of what I always stood for. The very fucking opposite!”

Dworman admitted to not fully knowing all the details about C.K.’s sexual misconduct, specifically how some of the women he harassed were blackballed. “I don’t even know how that works,” he said. “Maybe that stuff goes on, but what would I know about it at the Comedy Cellar?”

“I would have loved to have spoken to [the women C.K. harassed]. It would have made my decision much more informed,” Dworman continued. “I can’t promise what I would have done had I heard them but I have made decisions when I hear something about somebody. Not because I feel obligated, but because this is also my life here. This is my social life. I still wish I could speak to them. I would take it very seriously.”

In the wake of C.K.’s appearance and the subsequent backlash, Dworman is implementing a new policy at the venue where audiences are free to leave the club should a surprise guest that makes them uncomfortable or that they don’t want to see pops in to perform a comedy set. The owner concluded by saying he doesn’t expect C.K. back to the Cellar “anytime soon.”

Head over to The Huffington Post to read more from Dworman and other Cellar employees.