Bill Maher on "Real Time": "We can have #MeToo and Al Franken — they are not mutually exclusive"

Looking ahead to the 2020 election, Maher calls for former Sen. Al Franken to run against Donald Trump 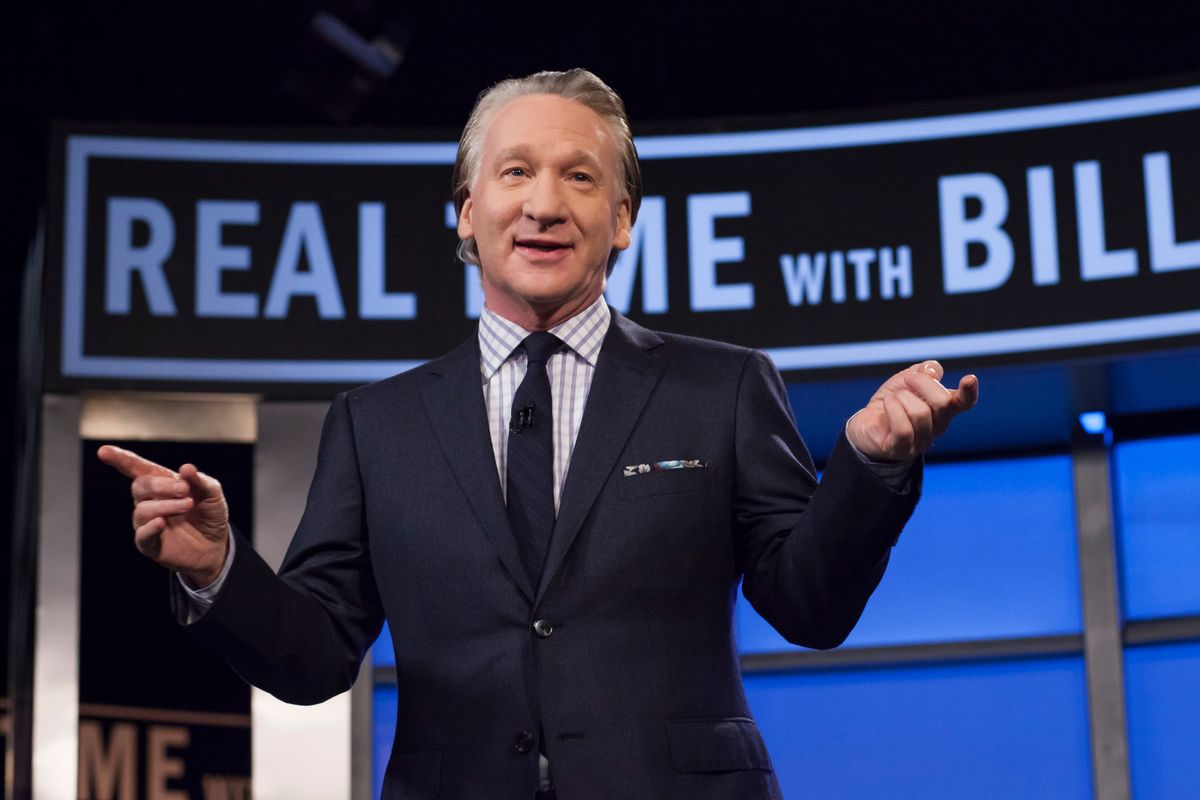 Looking ahead to the 2020 campaign, Bill Maher made a call on his Friday night HBO broadcast for former Sen. Al Franken to step back into the political arena and run for the Democratic presidential nomination.

Maher then offered his theory on what gets under Trump’s skin the most: “being made fun of.” The host then circled back to the infamous 2011 White House correspondents’ dinner where President Barack Obama roasted Trump for more than five minutes in front of a gala crowd while the future president “seethed,” in Maher’s words. There has been much speculation in hindsight about whether that public humiliation drove Trump to run for president in 2016, after numerous false alarms.

“We need someone who can shred Trump like a stand-up [comic] that takes down a heckler. Trump is a heckler, and to fight him, we need a comedian,” Maher asserted. After teasing the audience by appearing to suggest he might be that comedian, Maher switched gears, pronouncing that it would be great if former comedian-turned-senator Al Franken “got back into the game,” to roaring approval from his live audience.

Maher directly addressed the sexual harassment allegations that led Franken to resign from the Senate in the fall of 2017. He argued that Americans overreact to controversy, citing a curious range of events from 9/11 to bird flu to the Janet Jackson wardrobe malfunction at the Super Bowl halftime show, while suggesting that the accusations against Franken ranked among the worst examples of this tendency.

Maher reminded his audience of the two events that damaged Franken the most: a photograph taken during a USO tour where he made a gesture of grabbing his co-star’s breasts while she slept (for which Franken apologized) and a claim by radio host and frequent Sean Hannity guest Leeann Tweeden that Franken had forcibly kissed and groped her, which Franken denied. Although the senator soon resigned, Maher pointed out that he never said “I did it.”

Maher said he believed Franken’s denial, adding that while most women’s allegations during the #MeToo movement have been truthful, women had not “completely lost their ability to lie in 2017.”

At that point during Maher’s monologue there was a brief and tense exchange with Michelle Goldberg. She interjected from off-camera to say that the allegations against Franken also included “a lot of ass-grabbing.” Maher retorted to Goldberg -- perhaps in infelicitous language -- that “it isn’t quite your place,” saying that she'd had her time on the show and this was his. He continued by acknowledging the allegations against Franken made by seven other women, including one in which Franken allegedly asked a woman to join him in the bathroom. Speaking of his longtime friend, Maher finally said, “That is not Al Franken.”

A visibly emotional Maher concluded by stating, “We can have #MeToo and Al Franken – they are not mutually exclusive. It is time to get Al Franken off the bench to do what he does better than any other Democrat – taking down right-wing blowhards. I want to see Al Franken debate Donald Trump. And, by the way, so do you.”