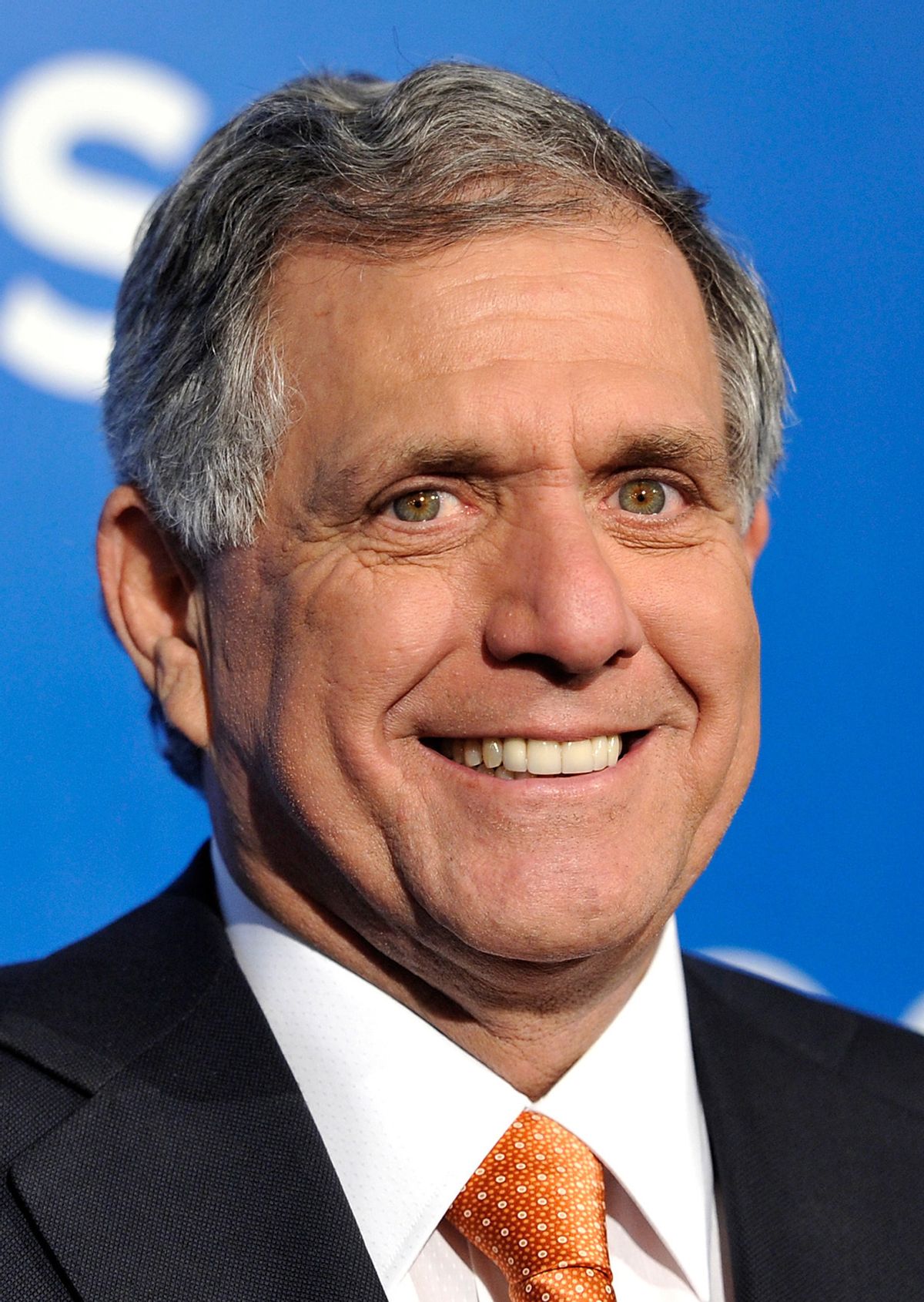 CBS head Leslie Moonves will resign either late Sunday or early Monday as part of a settlement with the media company. The CEO has been the focal point of a probe into his conduct in the 1980s and 2000s. Moonves has been negotiating his exit since late summer.

New Yorker's Ronan Farrow reported in August on allegations made against Moonves, another chapter to the illuminating #MeToo movement. Six woman came forward claiming Moonves engaged in harassment and intimidation towards female employees.

Moonves welcomed the #MeToo movement that captured American culture. In December, he helped create the Commission on Eliminating Sexual Harassment and Advancing Equality in the Workplace, New Yorker reported.

According to the report that first unearthed Moonves' misconduct:

Six women who had professional dealings with him told me that, between the nineteen-eighties and the late aughts, Moonves sexually harassed them. Four described forcible touching or kissing during business meetings, in what they said appeared to be a practiced routine.

Over the years, Moonves become a force in American media. He helped CBS grow in both news programming and entertainment. Despite his reputation and record, the board of CBS Corporation began discussing his departure from the company. His expected resignation is the culmination of that process.

Moonves said in a statement after the allegations: "Those were mistakes, and I regret them immensely. But I always understood and respected — and abided by the principle — that 'no' means 'no,' and I have never misused my position to harm or hinder anyone's career."