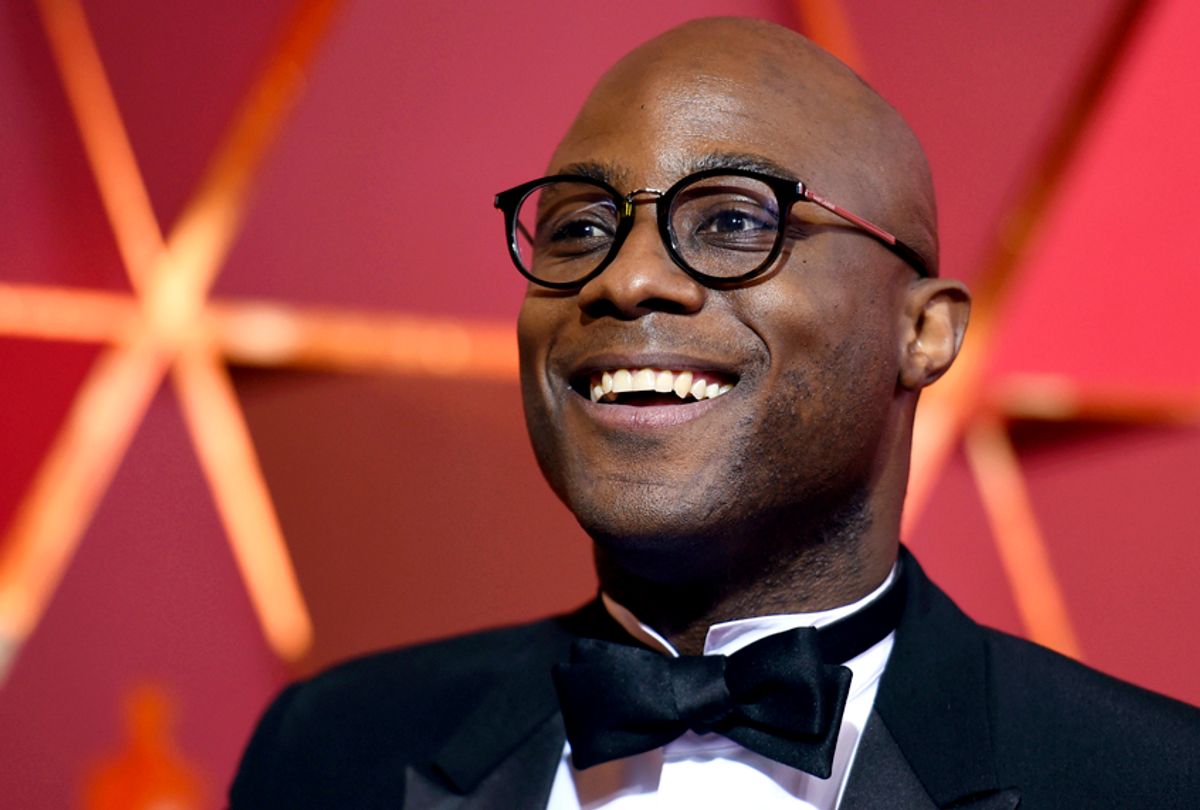 Awards season was fairly kind to Barry Jenkins two years ago, with at least one notable exception. The “Moonlight” co-writer/director, who’s at TIFF with his new film “If Beale Street Could Talk,” last night recalled an incident in which he was called the N-word by his own driver following the Governors Awards in the lead-up to last year’s Oscars ceremony.

Read more IndieWire: ‘A Star Is Born’ and ‘If Beale Street Could Talk’ at TIFF: 16 Possible Oscar Nominations Between Them

The entire story was transcribed by Vulture and deserves to be read in full:

“During awards season for ‘Moonlight,’ I was at some big party. It was the Governor Awards for the Academy. It’s an amazing event. It’s the event you hear about the least, where they honor all of these folks. The woman who cut Lawrence of Arabia, the editor, she received a lifetime achievement award there. It’s all these cars, everybody’s in tuxedos, and there’s an after-party at the Sunset Tower Hotel. The Sunset Tower Hotel is this hotel that it’s very hard to get in and out of. The valet line is very short. So cars come in and they go out, they come in, they go out.

“So I’m at this party and I was trying to get to my homeboy Justin Simien’s after-party for his show ‘Dear White People.’ My driver, he had a hard time getting in and out of the valet, because if you pull up and your person’s not there, you’ve got to drive out and circle around. I come out and the valet person is just like, shocked. I’m like, ‘What’s up?’ He goes, ‘Oh, you shouldn’t get in the car with that dude.’ I’m like, ‘Why?’ He goes, ‘Oh, because when I was out here before, he looked all agitated, and I said to him, ‘What’s wrong?’ He goes, ‘Oh, you know, nothing, I’m just sitting around here waiting around to pick up this nigger.’ And then he smiled and said, ‘Oh, and he’s probably going to get nominated for Best Director.’ Subtext: But he’s still just a nigger.

“And this is when I’m wearing a $5,000 suit. I’ve just come from the Governor Awards. So if it could happen to me with someone who’s driving me, a person in power, what the hell do you think happens to some dude working a shift at the factory? Or some dude walking to the bar? So when we got to that scene I was like, This is fucking it. This is it. Everything we’ve been doing. Yes. Because I felt this at the height of my public awareness, whatever — [he] literally said, ‘This dude is probably going to be nominated for Best Director.’ And then he called me that shit right before. So if it can happen to me, it can happen to anyone and we’ve got to tell these damn stories.”

Jenkins did go on to be nominated for Best Director, of course, though Damien Chazelle ultimately won for his work on “La La Land”; Jenkins shared Best Adapted Screenplay with his co-writer, Tarell Alvin McCraney, and “Moonlight” itself won Best Picture.

Read more IndieWire: ‘Boy Erased’: Everyone Wants to See It, So Where Is Its Festival Debut?