Justice for Botham Jean: Don't let Amber Guyger hide behind "I feared for my life"

Amber Guyger has been charged with manslaughter. Dallas could take a national lead on police reform 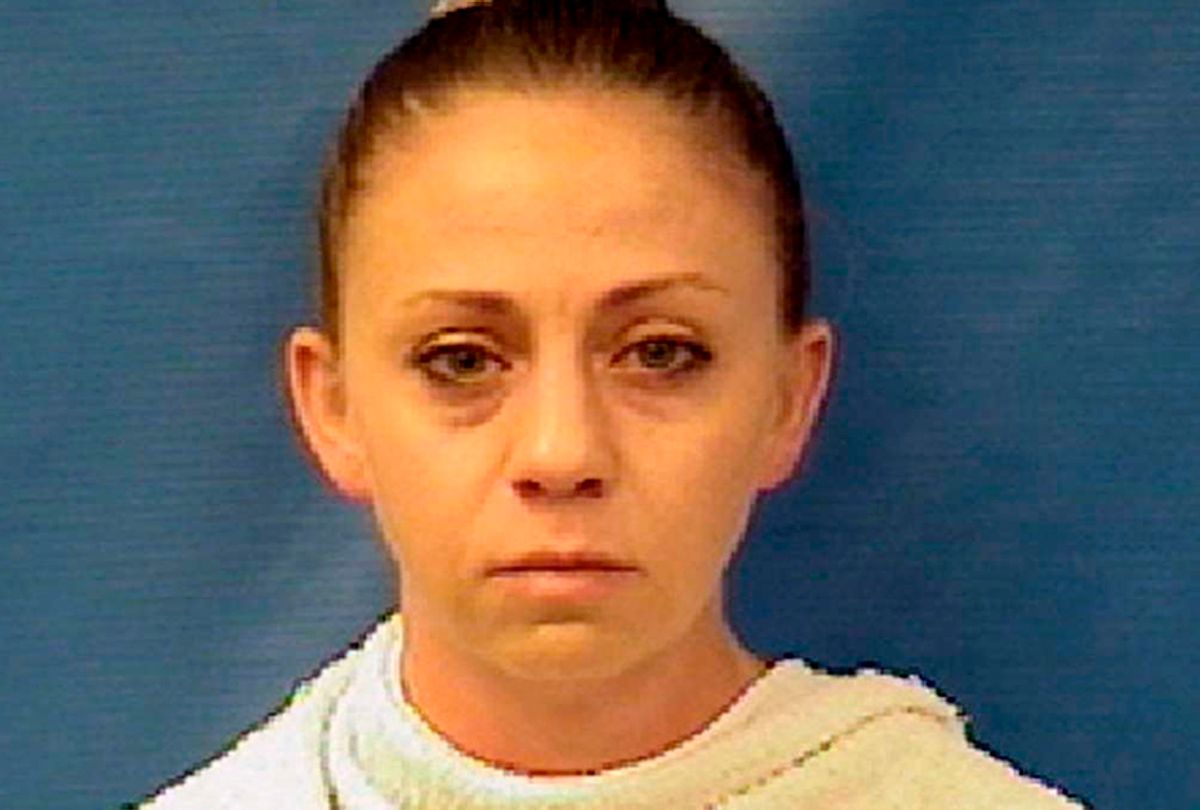 The way in which law enforcement officers police themselves is so complex and confusing, sometimes I don’t even think they completely understand. Or maybe they do understand, and are just breaking the law anyway. The shooting death of a 26-year-old unarmed African American man in Dallas is another example of why police reform is long overdue.

Botham Shem Jean, a native of St. Lucia, moved to the U.S. to attend Harding University in Arkansas. After graduating, Jean relocated to Dallas where he took a job at the auditing firm PricewaterhouseCoopers (PwC). Last Thursday night, Dallas police officer Amber Guyger, 30, who lives downstairs from Jean in the same building, entered his apartment, thinking it was her own. She thought he was an intruder, and shot Jean in the chest and abdomen, ultimately killing him.

She claimed that she parked on the wrong floor, leading her to believe that his unit was hers. The unit numbers in the building are illuminated, and their apartments have different doormats.

On Sunday, September 9 — three whole days after she shot Jean — Guyger was finally arrested and charged with manslaughter.

Guyger was off work at the time of the shooting. However, Dallas Police Chief Renee Hall said, “At the very early stages of this investigation, initial indications were that they were what we consider circumstances of an officer-involved shooting.” This means that Guyger will enjoy the luxury of the powers that are extended to police officers who commit criminal acts while they are on duty. (Here’s a copy of the Dallas Police department's General Orders.)

“We don’t want it lost on anyone that, had this been a regular citizen, she would have never left the crime scene,” said Lee Merritt, attorney for Jean’s family, according to the New York Times.

“His killer was known to the district attorney at the time, and that person was able to leave Botham’s home, return to her home and not face any consequences for three days,” Merritt said in another statement. “This city has to share in our cries for justice.”

What Is Still Confusing

How can a person be given a loaded pistol and the right to use it, but not be competent enough to recognize their own floor number, their own unit number, and the doormat at their own front door? Guyger has dog, and dogs normally make noises when strangers enter their homes. Was Guyger impaired in some way? Do Dallas police officers undergo any training at all? Is there an IQ requirement to join the force?

Of all of the recent police-involved shootings that have received national media attention, this has to be the stupidest and most irresponsible occurrence. But the DPD is still giving citizens the same tired line. “It’s an ongoing investigation," they say, "and evidence and information [are] still being gathered.”

What’s more confusing is Guyger’s ever-evolving story. She went from claiming she “struggled with the lock” to the state of Texas affidavit claiming the door was ajar. She told Texas Rangers on the search warrant affidavit filed on Saturday that she was “attempting to enter the apartment with a set of keys” when Jean “confronted the officer at the door.” Which statement is true? Why do the events of that day keep changing?

Guyger was arrested for manslaughter. Murder has to be intentional, and this incident could be written off as a mistake. But was it really?

READ MORE: Don’t speak for my military family: A veteran’s wife on Colin Kaepernick and the Nike boycott

The District Attorney says there is a chance the grand jury will indict her on stiffer charges than manslaughter, with experts saying murder would be more appropriate.

Time and time again, we are seeing African Americans be gunned down by police officers. It happens so often that it seems normal. Last year a Cobb County police officer was caught on camera saying, “Remember, we only kill black people. Yeah, we only kill black people, right?” And then you have the countless cops who have eluded justice by claiming, “I feared for my life,” which seems to have an impeccable record when it comes to clearing officers of killing unarmed black people.

The “I feared for my life" narrative, which I’m sure Guyger will try to use, has made law enforcement lazy, left dozens of families mourning relatives who should be alive, and needs to end. We need to stop letting cops off the hook. Politicians and citizens alike praise first responders for risking their lives and being brave every day, and I've never heard a cop reject that notion. Well, there’s nothing brave about treating black people like targets and then apologizing after the fact.

That type of bravery could come with real reform that would train officers to take the time to properly asses a situation before acting senseless and trigger-happy.

Dallas has an opportunity to help that create if they make an example out of Guyger. For starters, she should not be home on bail. As public servant, Guyger should be forced to face Jean's family, apologize for her incompetence and take responsibility for paying for the funeral, along with any other civil lawsuits that are filed. Until we crack down on officers like her, these travesties will keep happening, and African Americans will continue to die at the hands of the people responsible for protecting them.

The money won't bring Jean back. However, literally making Guyger pay for her crime, along with sending her to prison, would make other cops think twice before senseless killing black people.